Can You Guess the Age of These OPM Hit Songs?

Are you a solid OPM fan? Do you love OPMs from the 90s? Do you have a playlist where you collected all the OPM greatest hits of all time?

If yes is your answer to all our questions, get yourself ready ‘coz we’re about to play a guessing game! This game is simple, we will give an OPM song, say something about it, then you’ll guess the age of the song.

This may be a simple game but it will test your memory, your #throwbackThursday skills, and of course your love for OPM. Now, are you ready? 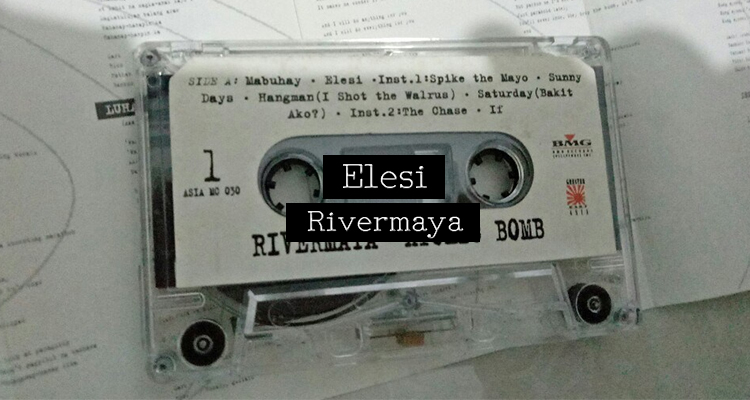 Formed in 1994, Rivermaya is considered as one of several bands who spearheaded the 1990s Philippine alternative rock explosion.

The band is currently composed of original members Mark Escueta and Nathan Azarcon, together with Mike Elgar. Former original members include Rico Blanco, who had been the original songwriter of the band and vocalist Bamboo Mañalac. Guess the age now! 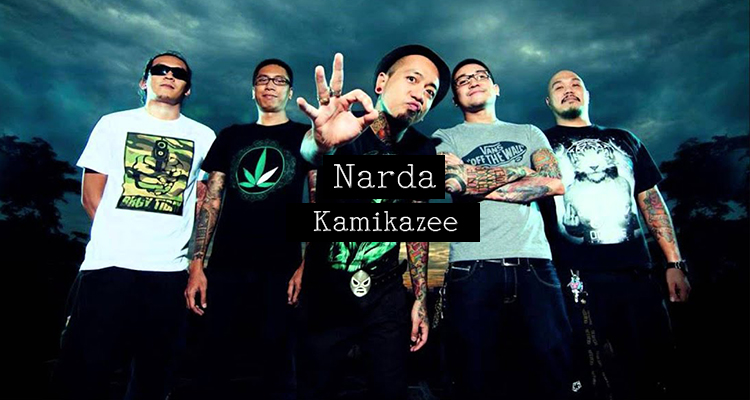 “Narda” was a popular hit, and gained constant radio airplay in the same year, eventually becoming the band’s signature song. 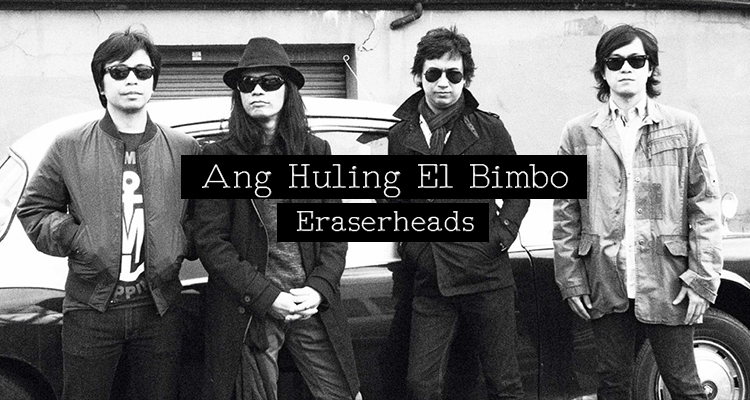 “Ang Huling El Bimbo” is a song composed by Ely Buendia of the Philippine pop/rock band Eraserheads, for their 1995 studio album Cutterpillow.

It received extensive airplay after its release and ranked #2 on RX 93.1’s “Top 20 OPM Requests of 1996”. The song’s music video catapulted the band’s success outside the Philippines by bagging the ‘International Viewer’s Choice Awards for Asia’ at the 1997 MTV Video Music Awards. 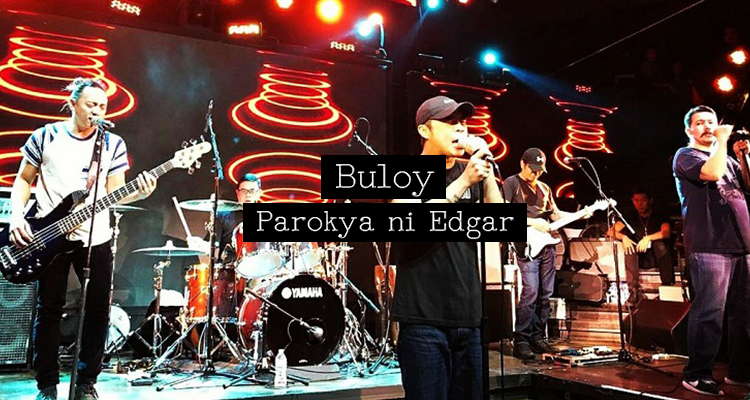 Parokya ni Edgar is a Filipino band formed in 1993. The band is composed of vocalists Chito Miranda, Jeric Estaco, and Vinci Montaner, along with guitarists Mikko Yap and Gab Chee Kee, all hailing from Ateneo de Manila University.

Their first album, Khangkhungkherrnitz(1996) became a triple-platinum hit in the Philippines, having sold 120,000 units. Kitchie Nadal is the self-titled debut studio album by Filipino singer-songwriter Kitchie Nadal, released in the Philippines in 2004 by Warner Music and 12Stone Records.

It was also used as the theme song to ABS-CBN’s Philippine broadcast of popular Korean TV series Lovers in Paris. 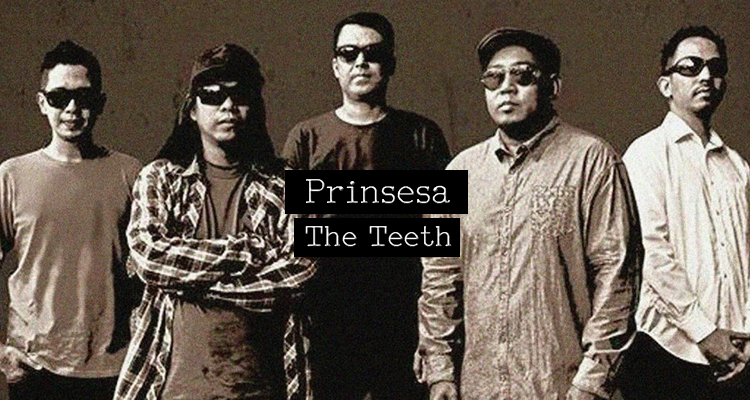 Teeth is a Filipino rock band formed in 1993. The band is currently composed of Glenn Jacinto on vocals, Jerome Velasco on guitars, Pedz Narvaja on bass, Mike Dizon on drums, and Dok Sergio on guitars (formerly on bass).

Their music style is a mix of Alternative rock and grunge. The band is well known for the hits, “Laklak”, “Prinsesa” and “Shooting Star”. 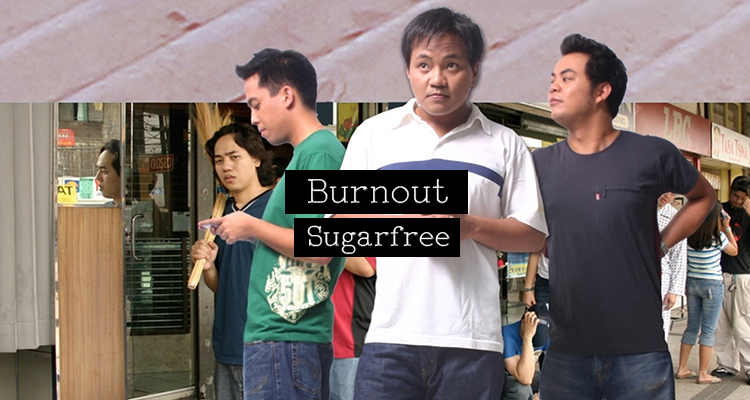 Sugarfree was a Filipino rock band composed of Ebe Dancel on vocals and guitars, Jal Taguibao on bass guitar and drummer Kaka Quisimbing who replaced Mitch Singson (also drums) in 2006.

In 2003, Sugarfree won Best New Artist, Album of the Year, and Best Alternative Recording for “Burnout” at the NU Rock Awards.

How many right answers did you get? Hope you enjoyed our simple guessing game. You’ll probably go on YouTube now and play these songs and reminisce. Well, that’s the essence of #ThrowbackThursday so enjoy it while it lasts.