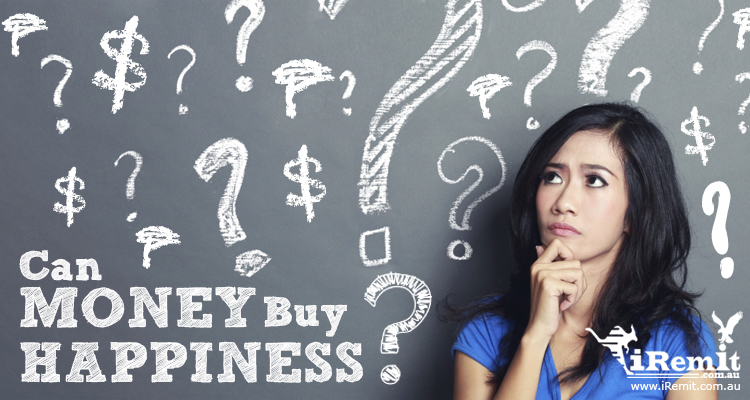 One of the age-old questions that has been boggling the educated minds of the Economists and Psychologists is: “Can money buy happiness?”

Over the past decades, academic literature has given us a deeper understanding about the relationship of these two elements. Psychologists are on a mission to find about the processes related with spending. While many economists have been scrutinizing the association between happiness and income.

As with every story, there are always two sides that you must hear.

Money can buy happiness if you invest on experiences and spend based on your personality. Moreover, it can bring life satisfaction up to a certain point. Let us start with the first point. 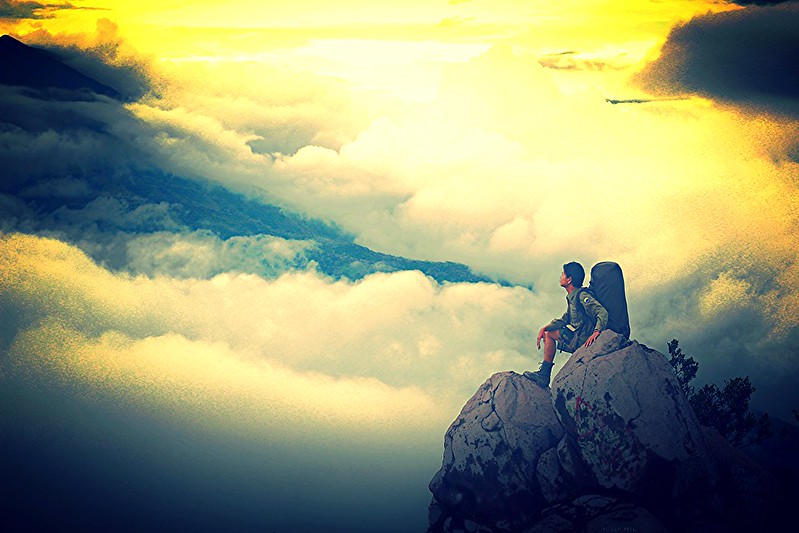 Compared to splurging on materialistic possessions, Cornell University researchers that spending money on experiences improved the well-being of an individual. The positive feelings attached to the materialistic purchases diminishes as they tend to deteriorate with time.

On the other hand, experiences create lasting memories that can become a part of your identity. Spending money on a cruise can help you meet some delightful social connections. You are a sum of all your experiences and not the sum of all your possessions!

Feelings toward materialistic purchases are subjected to social comparisons and buyer’s remorse. Almost anyone can buy new shoes, but not everyone can experience the thrill of bungee jumping.

Early this year, researchers from University of Cambridge saw an association between money and happiness. Findings showed that life satisfaction elevated when spending patterns were in lined with one’s personality type.

More than 76,800 transactions from 625 participants were examined in a span of 6 months in order to draw significant conclusions. These transactions were compared with the person’s Big 5 Personality dimensions. Please read more about the Big 5, here.

Extroverts (i.e., energized by social interactions) were happier if they spent their money on Sydney bars. While, people who are high on openness (i.e., openness to new experiences) may experience happiness after getting a David Salon makeover. 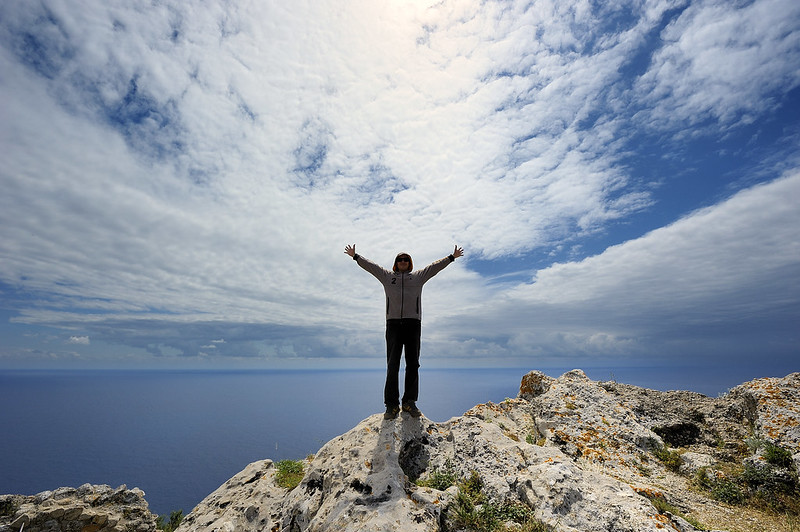 Many people believe that you cannot put a pricetag on happiness, but a relatively new study debunked that. Princeton researchers released a study in 2010 that highlighted how happiness increases as income increases. This increase is seen only to a certain point – the income of US$75,000 (AU$99,346) per year. After this point, happiness plateaus.

Stress and financial challenges get more and more difficult as you descend from this five-figure realm. Making more money generally boosts happiness if you are struggling to make ends meet. However, if you are able to provide for your family, money does not lead to happiness.

No matter how many evidences are posed in favor of money’s power to cultivate happiness, there will always be some naysayers. Money cannot purchase happiness if you are under heightened stress, are consumed by your worries, and are constantly comparing with others. 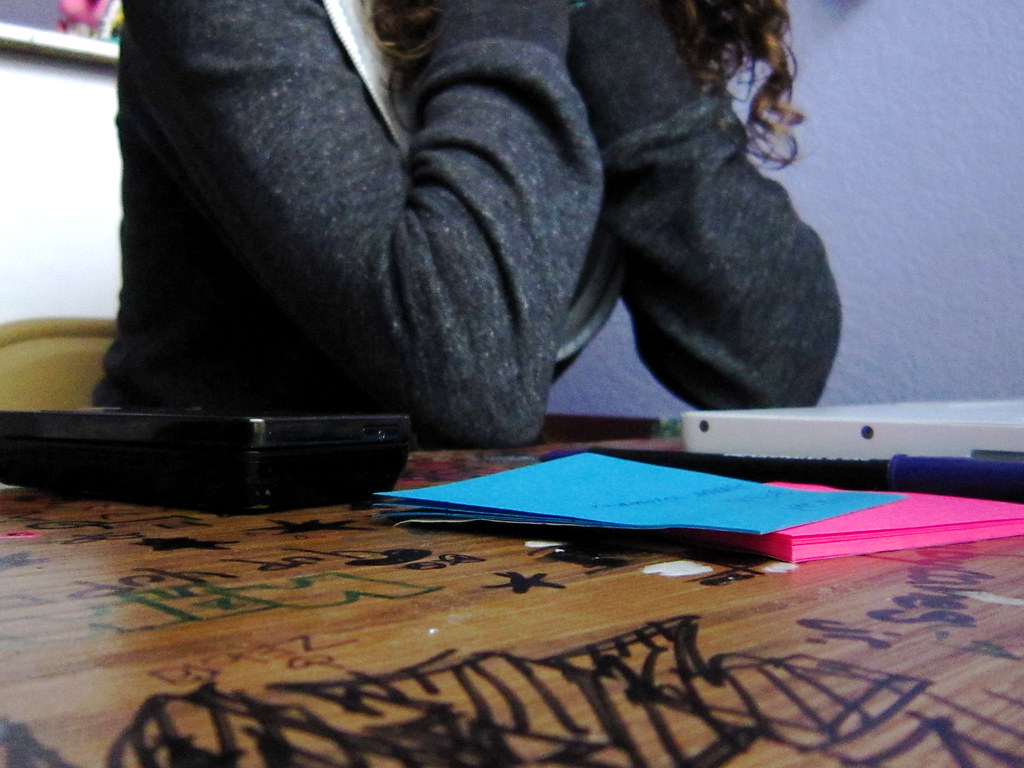 A promotion at an Aussie firm can signify higher income but, it can also signify heightened stress in the workplace. This makes a difference! If more money comes at the cost of more responsibilities, an individual may not experience added happiness.

Owning more possessions due to your increased buying power can increase happiness in the short run. Spending your money on others can generate more happiness for the long-term period.

Researchers from Boston College examined the dilemmas, aspirations, and philosophies of the people who were worth about US$25 million (AU$33 million). They surveyed households using an anonymous online survey. Despite the loads of cash on their bank accounts, money was not always helpful.

The participants had specific concerns such as having children who were only loved due to the money that they possess. They fret about the authenticity of the children’s achievements (i.e., brought by talent or innate wealth). Lastly, some were worried that the sufficient amount of wealth will get in the way of leading meaningful lives. Being consumed by worries and concerns showed that money does not necessarily equate to happiness. 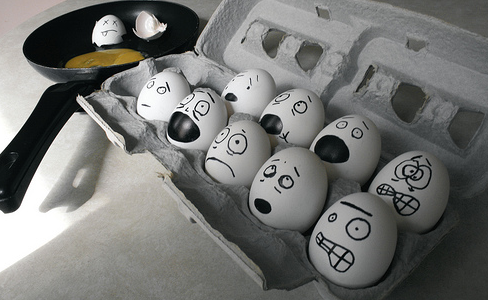 Filipinos love the lottery! People fantasize about winning the lottery because they believe that they never have to work again. I do not want to crush anyone’s dreams, but the wealth brought by the lottery may not last for a lifetime. Many winners blew their money over poor financial decisions.

On that note, findings showed that people who experienced huge wins on the lottery ended up no happier than those who bought the tickets but lost. Having an additional amount of cash does not make you happier as long as you can get by with the basic necessities of life.

More importantly, happiness is influenced by social comparisons. You may feel that moving to a rich neighborhood in the Philippines will make you happy at first. However, this may not always be the case when you see that all of your “new friends” live in massive mansions too.

Happiness is subjective and its effect on your finances is based on how you perceive Earthly circumstances. So, are you for #TEAMYES or #TEAMNO?