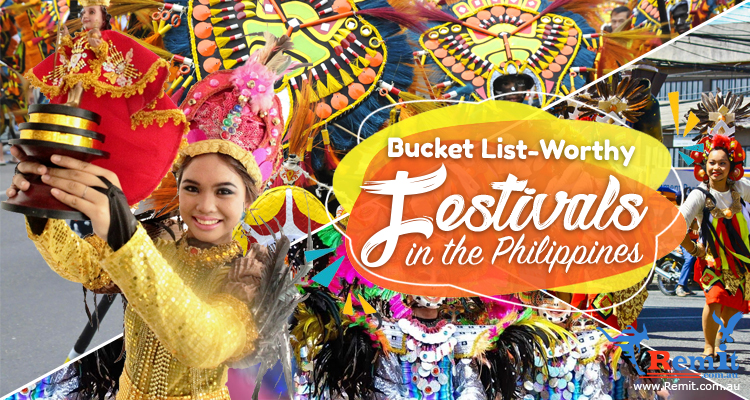 By Samantha Baluyot in Traveling to the Philippines
January 4, 2019

Bucket List-Worthy Festivals in the Philippines

If you’re an avid fan of festivals here in the Philippines, for sure you’re now excited and getting ready for 2019’s festivals.

But if you’re a newbie about the festival stuff and wanted to experience its uniqueness, better check these PH festivals that you can include in your bucket list. 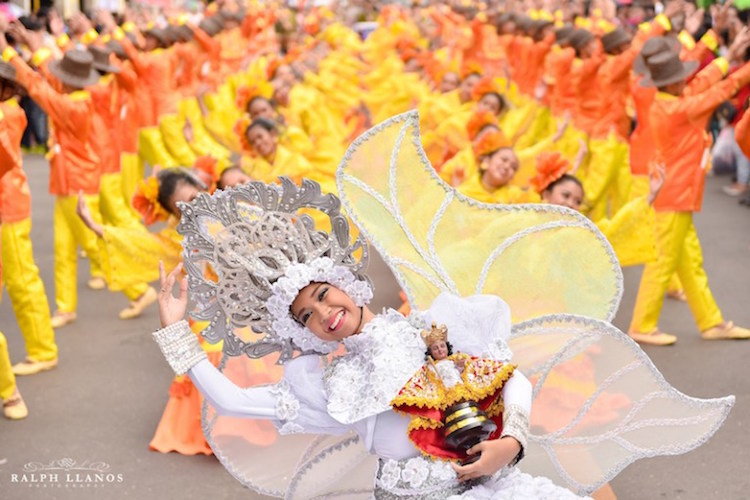 “Sinulog” comes from the Cebuano word “Sulog” describing the back-and-forth movement of water currents which the Sinulog dance mimics.

Sinulog-Santo Niño Festival is an annual cultural and religious festival held on the third Sunday of January in Cebu City. It is also the center of the Santo Niño Catholic celebrations in the Philippines. 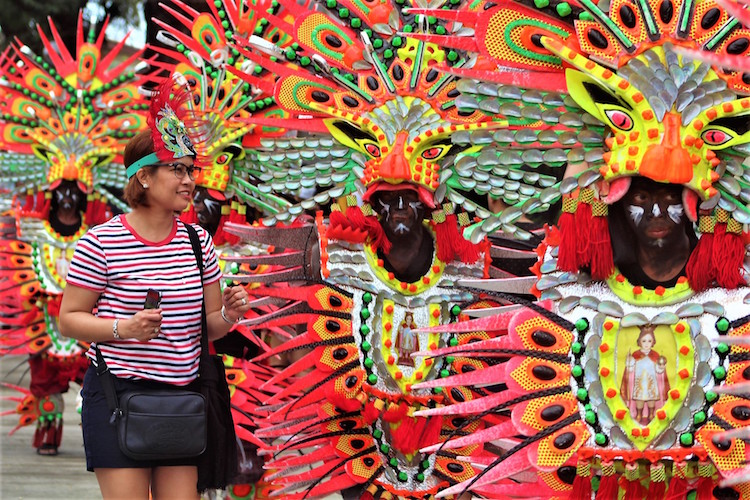 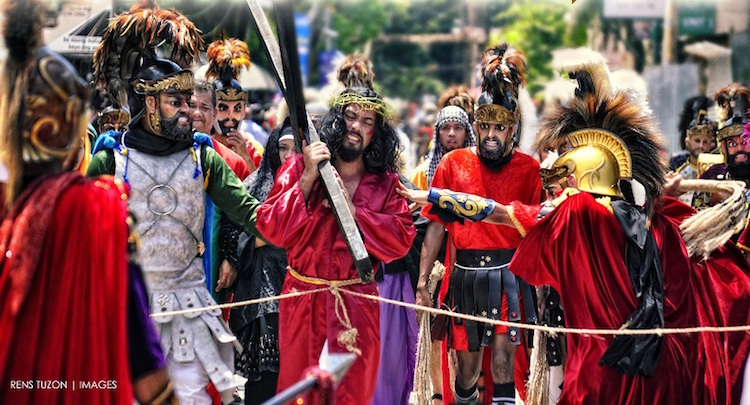 The Moriones is a Lenten rite held on Holy Week on the island of Marinduque, Philippines. The Moriones Festival is a dedication to the half-blind Roman soldier, Longinus, who pierced Jesus in his side with a lance while he was on the cross.

The festival re-enacts the search for Longinus by centurions—adorned in colorful costumes—for this crime, with one member of the local community playing Longinus who is captured and recaptured several times over the course of the festival in a playful game of cat and mouse. 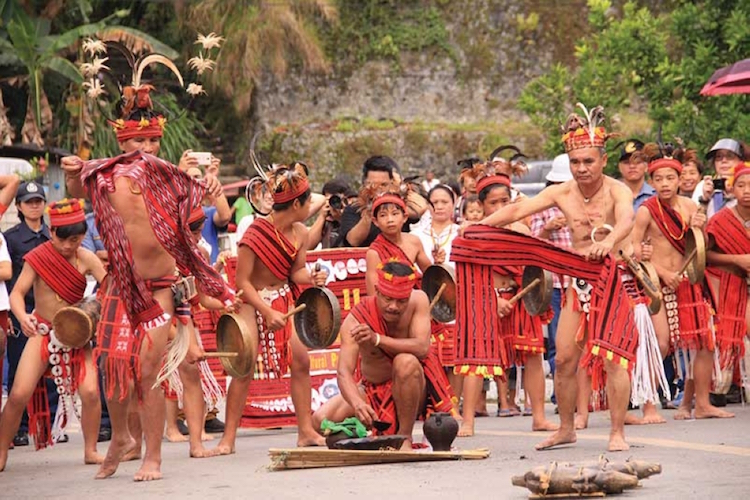 Imbayah refers to a noble people feast and considered as one of the biggest cultural celebration of Banaue in Ifugao. Imbayah comes from the word “Bayah” referring to rice wine that symbolizes abundance, during the festival the wine served from heirloom jars and the feast set for gods. The Balanghai Festival is a celebration in Butuan, Agusan del Norte to commemorate the coming of the early migrants that settled Butuan area on board the Balangay boat. This migration has been dated back to before 500 b.c. establishing Butuan as the oldest settlement in the Philippine islands, the festival celebrates “Before there was the Philippines, there was Butuan, The Kingdom of Butuan”.

South Cotabato, the Land of the Dreamweaver is known for their T’nalak Festival. The name of the festival was derived from T’nalak, a colorful abaca cloth created and woven by the women of the province’s T’boli tribe.

The T’nalak fabric serves as the festival icon because it symbolizes the blending of culture, strength, and unity of the various ethnic groups living in the province. 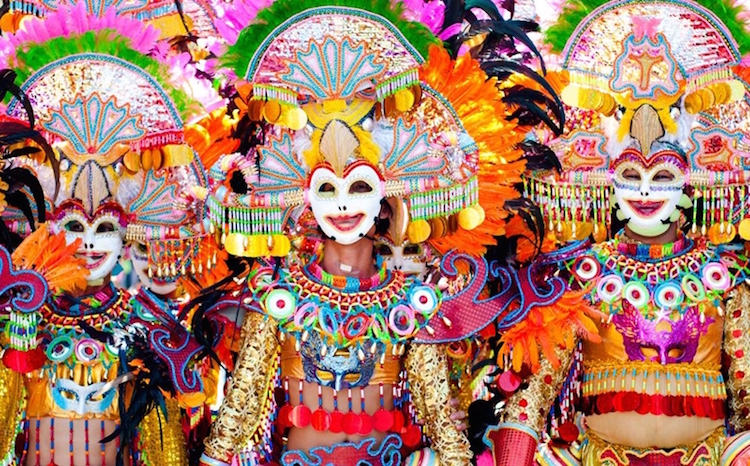 MassKara, translated literally as “many faces”, is held every October and traces its official origins to 1980 when the sugar industry was struggling and an unfortunate ferry accident left about 750 Negrenses dead.

The festival was first held on October 19, 1980, coinciding with Bacolod City’s Charter Day celebration with the intent of uplifting the spirits of the people and bringing back the smiles to their faces through the many masks.

These are only some of the many beautiful festivals in the Philippines. All these successful festivals lasted because of the love, effort, and dedication of the locals and tourist who participates in the event, because festivals are not just for fun, it is also commemorating and celebrating every unique culture that we have.