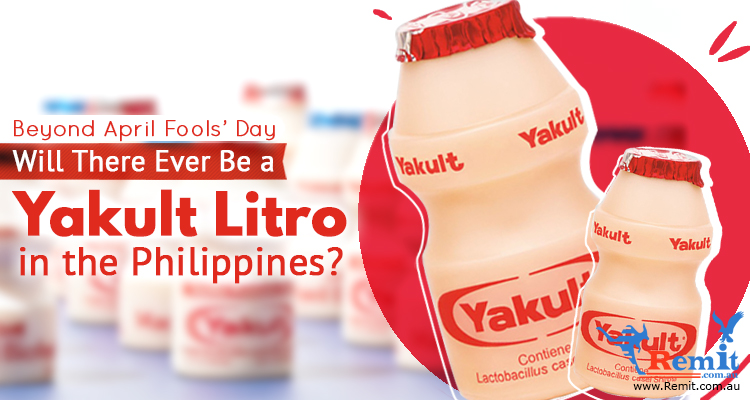 Beyond April Fools’ Day: Will There Ever Be a Yakult Litro in the Philippines??

Whatever the reason, it’s clear that a lot of us tend to believe what we see on social media just a little too fast, even when the news sounds borderline ridiculous. (Ahem, remember that bit about NASA hailing our president as the best in the solar system? I rest my case.)

To that end, one of the longest enduring April Fools’ jokes is Yakult coming up with a 1-liter variant. Fans of the cultured milk drink rejoice, all too prematurely it turns out, and then groan audibly when they check the date. It’s happened more than once, and people still fall for it, yours truly included.

But this all begs a very important question. Why does Yakult only come in small bottles?

Yakult in the Philippines vs. Yakult Abroad 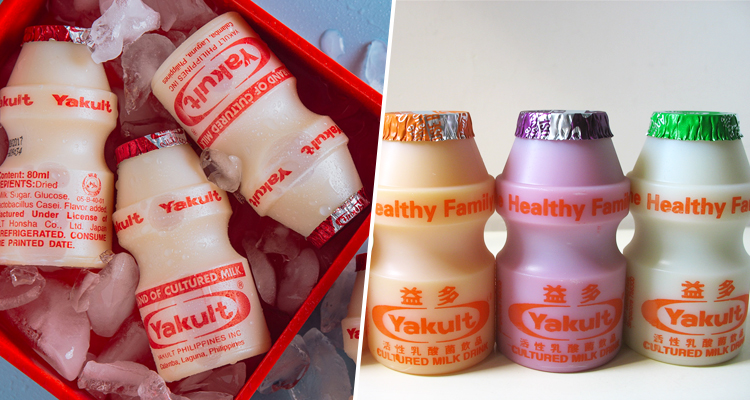 For decades, Filipinos have been enjoying the probiotic dairy product in tiny 80-ml bottles. Yakult is marketed here as a digestive aid, but many simply enjoy its fresh, slightly tangy taste.

Apparently, the same goes for Malaysia and Australia too, although it’s apparently sold in 65-ml and 100-ml bottles in other countries.

Yakult also comes in just one flavor across the globe, except in Singapore. Here, it’s sold in three more variants – orange, grape, and apple. Ugh.

So What’s With the Small Bottles?

According to Yakult Malaysia, the tiny receptacles are simply more hygienic. It’s far easier to chug a shot of Yakult rather than a liter of the stuff, after all, and this reduces the chances of contamination.

Yakult Australia concurred, saying, “Opening and closing a larger bottle…..can…..decrease…..the number of live probiotic bacteria due to the introduction of various air-borne bacteria…. Bacteria have the potential to compromise [Yakult’s] quality.”

Furthermore, one small bottle is supposed to be enough for a daily dosage. The brand, after all, has long made claims that each serving has billions of Lactobacillus casei Shirota strain, which is said to be one of the strongest good bacteria strains out there.

Not that there is such a thing as too much Yakult, mind you. However, the company has reservations towards the product cost for high-volume containers. The contamination threat, for instance, could increase the chances of spoilage, thus resulting in a lot of needless waste.

There you have it. Now, if people could just stop giving us false hope every April 1, eh? Stick to ordinary pranks, guys.