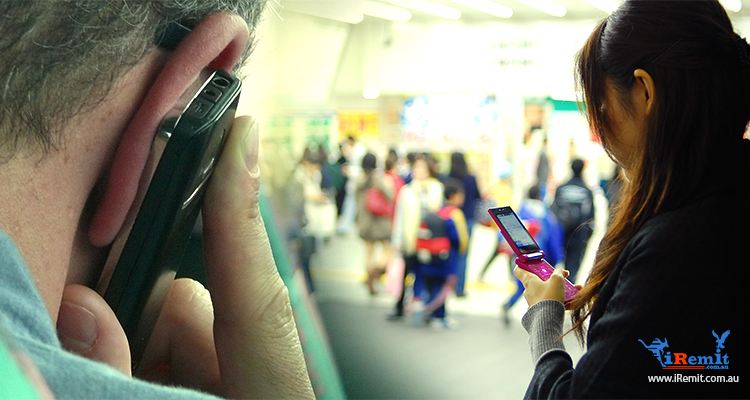 Imagine this scenario: Your phone rings, and an unknown number lights up the display. As you pick up the call, the person on the other end of the line introduces himself as Alex Guerrero, a hitman who was hired to kill you. He then rattles off additional details about you, such as your full name, address, and perhaps even your place of employment.

Are you freaking out yet? Here’s where things get sketchy: the alleged hitman then expresses guilt and remorse over the order to kill you, but apparently not enough to leave you alone without extorting money from you. For to be excluded from the said hit list (imaginary or otherwise), you have to pay him a fee. The amount supposedly covers the return fare of the hitman and the other members of the team who allegedly traveled to Manila to carry out your execution.

That pretty much describes the latest modus operandi making rounds in the Philippines. You might argue that no one would be stupid enough to fall for something like that, but given the spate of killings plaguing the country right now, it’s hard to blame those who do.

So, how do you protect yourself against something like this? There are a few precautions you can take:

This includes photos of your school or company ID’s, pictures of your house, and any other type of media that could enable strangers to get a hold of your identity or location.

Better yet, make sure your display settings are private so that your content can only be seen by those whose invitations you accept or approve.

2. Keep emergency numbers on your mobile

Having the nearest police station on speed-dial helps.

3. If you do get a call, best change up your daily routine

Don’t take your usual routes going to and from work, and try not to commute or travel alone. While there have been no reported casualties from this modus operandi yet, it doesn’t hurt to err on the side of caution.

Scams like this can’t help but make one think that if Filipinos were as creative in thinking up such schemes as they are in figuring out legitimate and legal ways to make money, then perhaps there wouldn’t be a need to resort to these foul methods to begin with.