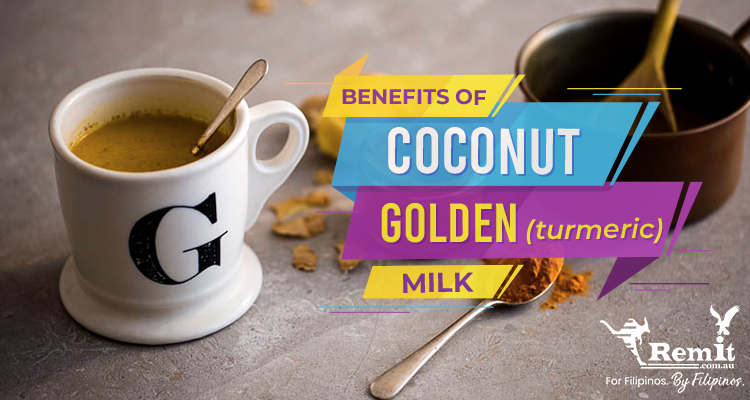 By Samantha Baluyot in Health and Fitness
July 26, 2019

Have you ever heard about the golden milk? Golden milk is a traditional Indian drink that people make. It has its golden color because of turmeric or luyang dilaw in Tagalog.

Sounds classy, right? And for you to be able to make golden milk, you must warm up nondairy milk (such as coconut milk) with turmeric, cinnamon, ginger, and other spices.

Surprisingly, the golden milk is actually a real gem when it comes to benefits. And to name a few, here are the good benefits that we can get in a golden milk drink.

Curcumin is the main active ingredient in turmeric that has antioxidant properties. Some studies have shown that antioxidants can help a person’s body repair cell damage and help reduce the risk of many illnesses.

In fact, a 2015 study found that antioxidants in food and spices have a positive effect on reducing cell damage.

By adding golden milk to your diet, it can reduce inflammation and manage your body’s condition. 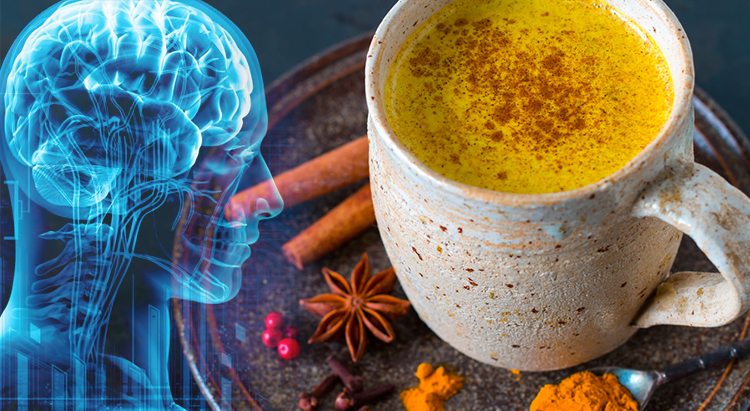 Some older studies have suggested that turmeric may help improve brain function, but recent research has fully proved its effectiveness.

Ginger and cinnamon, the ingredients in golden milk, have shown some positive result in animal studies.

One study looked at cinnamon’s effect on preserving specific proteins related to Parkinson’s disease. These proteins are protective against its symptoms, such as memory loss and tremors.

The study showed positive results, but studies in human are necessary to fully show how effective cinnamon is for improving brain function. 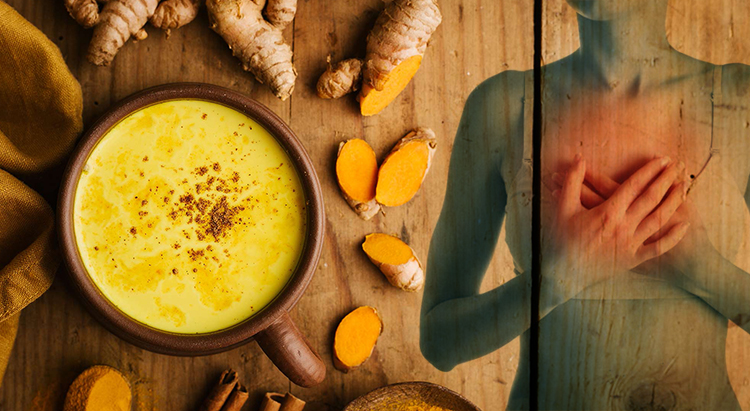 Drinking golden milk can also prevent you from having heart disease.

In fact, one study showed that those taking curcuminoids had a lower incident rate of myocardial infarction events, such as heart attack, after coronary artery bypass surgery.

The rate fell from 30 percent in the placebo group to about 13 percent in the curcuminoid group. However, more research is still needed to prove these findings.

Some research has found out that consuming ginger may help reduce fasting blood sugar in people with type 2 diabetes.

A 2017 double-blind placebo-controlled trial has supported these results. The scientists divided 50 participants with type 2 diabetes into two groups. For 10 weeks, one group took 2,000 mg of ginger per day, while the other group took a placebo.

At the end of the trial, the researchers found that the ginger had significantly reduced the participants’ fasting blood sugar levels.

How to make a Golden milk 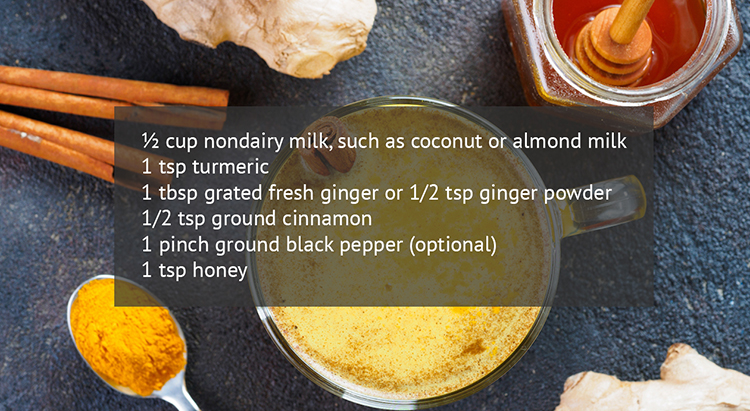 Combine all the ingredients in a pot. Then wait for the mixture to boil, then reduce to a simmer. Let the mixture simmer for about 10 minutes or until it is fragrant.

To serve, strain the mixture through a strainer to remove the spices.

Our health is in our hands. We are responsible for our own health physically, mentally, and spiritually. And health is a choice; it’s either be healthy now or regret later.