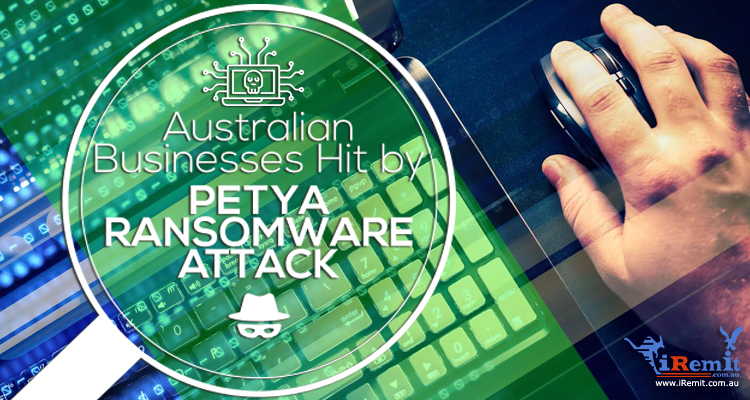 Australia’s flag carrier Qantas Airlines had to assure customers that its IT outages had no relation to the ransomware attack that’s currently been victimizing several companies in Europe and Australia last week.

Technical difficulties prevented Qantas customers from accessing their flight bookings, purchasing a ticket, or even checking in online. It was later confirmed by the company’s own spokesperson that the whole fiasco was due to the computer system failure of their booking system provider: Amadeus Global.

Barely a month after the WannaCry attack that crippled establishments like the UK’s National Health Service (NHS), Spain’s Telefonica, and FedEx, another vicious global ransomware attack has emerged, inflicting even more devastation this time around. The so-called Petya cyber attacks initially started in Europe overnight last 28 June, rapidly spread from Russia and the Ukraine to some US businesses and have also had a drastic impact on several companies Down Under in almost no time at all.

Production at the iconic Cadbury chocolate factory in Hobart was stalled on Wednesday because of the technical disturbance, confounding the 500 employees who showed up for work that day. Mondelez, its parent company, was later compelled to issue a statement confirming that its international network was “experiencing a global IT outage.”

DLA Piper Ltd., a global law firm based in Australia and with offices in Sydney, Melbourne, Brisbane, and Perth, were also quoted telling the media that the ransomware attack effectively shut them out of their computer systems. As of this writing, they are still in the process of remedying the issue.

The AU branch of the Netherlands-based courier TNT Express was apparently in the same bind as they struggled to get their computers working again after these were frozen by the Petya virus, citing “limited interruptions” in booking package pick-ups for the next few days as an effect.

Computers and any crucial data stored within are essentially locked up until a victim purchases a key from the perpetrators for USD300 (AUD 395) worth of Bitcoins.

However, a new complication arose when the email address listed as a payment contact for the perpetrators was blocked by the German company that hosted it after its criminal use was discovered. Thus, even if the latest casualties of the Petya cyber attacks were to pay the ransom, it remains to be seen how they could receive the means to retrieve their information.

The Bitcoin account in question, on the other hand, is now purported to have attracted USD6,450 worth of the said currency.

Companies that have been infected by Petya’s ransomware are also called upon to visit the ACSC website or to call 1300 292371 (1300 CYBER1).