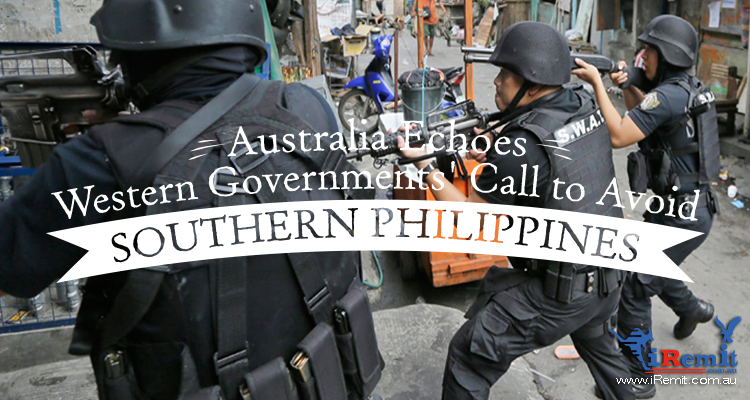 Recently, the Philippine Congress granted President Rodrigo Duterte’s request to extend the imposition of martial law in Mindanao until the end of the year. This is all apparently to quell the ongoing rebellion that started when ISIS-affiliated fighters besieged the city of Marawi more than two months ago.

The said insurrection has so far laid waste to the aforementioned city and has seen hundreds dead and many more injured, including Australian Broadcasting Corporation reporter Adam Harvey, who was hit by a stray bullet while on duty in the capitol.

The southern Philippine island has endured decades of conflict, with it being the primary battleground between the national military and separatists and communists waging deadly rebellions. The extremist militant group called the Abu Sayyaf have also been running a lucrative kidnap-for-ransom operation from Mindanao for years, with many of their captives being Westerners like New Tribes missionaries Martin and Gracia Burnham and Fr. Michael Sinnott, an Irish priest.

Thus, Western governments have long cautioned its citizens against traveling to parts of Mindanao, but with the insurgency in Marawi escalating to unanticipated heights and the resulting extension of Martial law in the area, fresh alerts are more extensive as they warn against visiting almost the entire region.

The British, Canadian, and Australian governments have all renewed their warnings to stay away from the war-torn island. Canada’s advisory, for instance, warned against visiting any part of Mindanao except for Davao, the biggest city in the South,and in the latter’s case, only if it was absolutely necessary. (Last year, Davao’s crowded night market was bombed, and fifteen people were killed.) The British government also reiterated that terrorists were “very likely” to carry out attacks anywhere in the Philippines, including the capital city of Manila, and that the threat of kidnappings loom large over popular tourist destinations like Dumaguete and Siquijor Island.

The Australian government’s warnings, meanwhile, largely echoed those of its predecessors, and reflected the growing concern over how the Islamic State in Iraq and Syria (ISIS) group’s influence is steadily rising in Mindanao.

Lastly, the United States Embassy in Manila revealed that in an 18 July advisory that it had “credible information” that terrorists also planned to conduct kidnappings on the tourist islands of Palawan, Cebu, and Bohol in 2017.