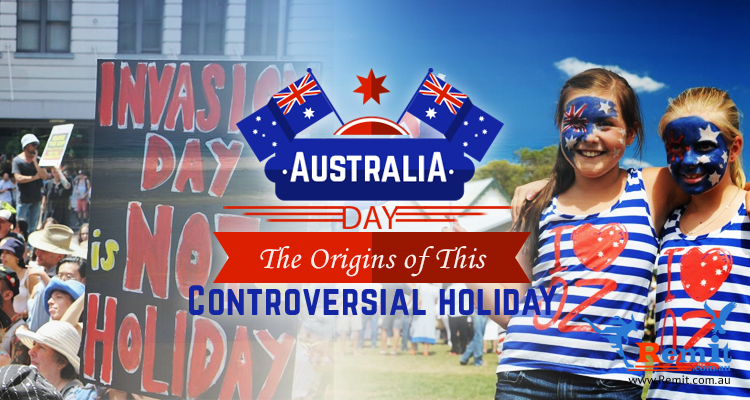 Australia Day: The Origins of This Controversial Holiday

For lots of people, it’s an occasion for breaking out the barbie, having a beer, and partying on the streets with all the good people Down Under. And with Australia being the melting pot that it is, you can bet that our Filipino brethren will be joining the festivities.

Unfortunately, not everyone is so thrilled with this particular holiday. 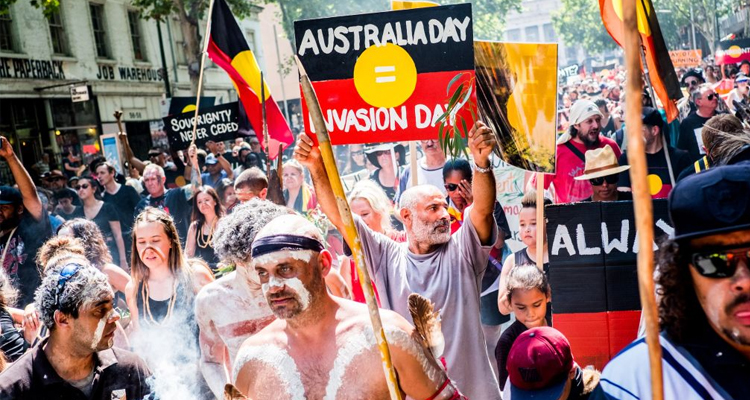 As far back as 1938, there have been numerous protests on Australia Day. The Aborigines Progressive Association once referred to it as a “Day of Mourning” for their ancestors. More recently, an indigenous leader, Palm Island Shire Council Mayor Alf Lacey implied that the day’s festivities were akin to Jews celebrating the Holocaust.

What’s with all the fuss, you might ask? Isn’t Australia Day just like any other holiday celebrating how a country came into being?

January 26: The Arrival of Captain Phillip and His Colony of Convicts

On this day back in 1788, Captain Arthur Phillip led a fleet of 11 British ships carrying convicts into New South Wales. In stark comparison to the prosperous and progressive country that Australia is today, the fledgling settlement constantly faced starvation, death, and unrest during the early years.

Capt. Phillip had been tasked with setting up a remote agricultural work camp for British convicts, but his mission was ill-equipped. For starters, his request for more experienced farmers was repeatedly denied. More than 700 of his 1,000-strong party were criminals, and they were all unprepared for life in a mysterious and distant land.

Faced with poor soil and an unfamiliar climate, Capt. Philip had trouble keeping his men alive, especially since majority of them were ignorant of farming. The colony all but starved for years. Many settlers were flogged and hanged as well to keep the peace.

Yet, however tough he was, Capt. Phillip had egalitarian leanings too. He was known for appointing deserving convicts to positions of responsibility and oversight. “In a new country, there will be no slavery and hence, no slaves,” he was quoted saying before he left England.

Some years after the captain returned home, things turned around for the colony. With this hard-earned prosperity came a new sense of patriotism, and by 1808, people were observing Jan. 26 as the anniversary of the colony’s founding.

Should January 26 Be A Day of Celebration or Mourning? 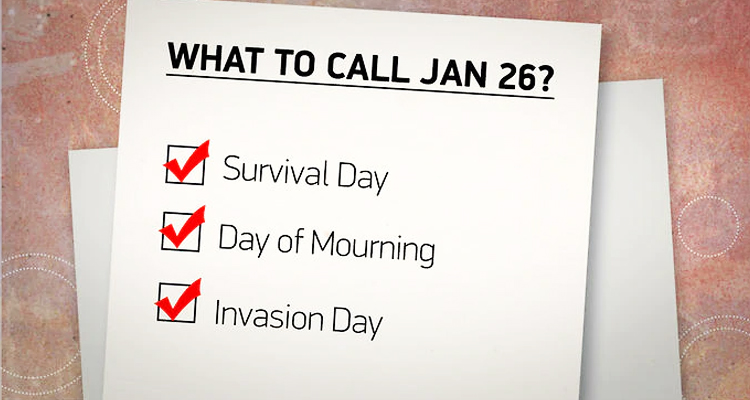 It wasn’t until 1818 that January 26 became an official holiday, although the date held by the time Australia acquired its identity as a sovereign nation.

Today, there are two sides to Australia Day. On the one hand, it commemorates the triumph of the white British settlers over a hitherto unknown and largely hostile land, along with the subsequent founding of Oz as we know it today. For the Aborigines who were slowly and steadily displaced by white colonizers on their own land, celebrating the establishment of a country at the loss of their own is indeed a bitter pill to swallow.

Australia Day may not seem like an occasion to unite the nation in celebration, but perhaps it would be an ideal time to ponder what it truly means to be an Australian, the historical offenses that have yet to be sufficiently addressed, and most importantly, the right way forward that would benefit all who call this continent home.