Christmas, at its core, has Christian roots. Duh. Just check out the first five letters.

Given how crazy we Filipinos are about the holiday (along with the three hundred years we spent under Spanish rule), is it really surprising that our celebrations have a religious flavor?

Obviously, no. Think about it. Many of us live on foreign soil nowadays, but has that ever stopped us from upholding a uniquely Filipino Catholic Christmas tradition?

Simbang Gabi at Home and Abroad 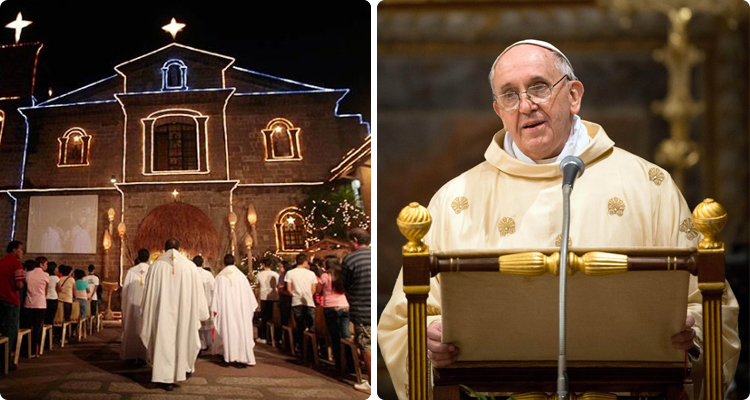 Most Filipinos are familiar with and have perhaps experienced attending Dawn Mass or Simbang Gabi. These are a series of nine consecutive Masses leading up to Christmas Day, often starting at 4 to 5 in the morning.

Also called Misa de Gallo (“Rooster’s Mass”), this tradition had agricultural origins. However, it’s taken root in cities all over the nation and all over the world as well.

For instance, Pope Francis is set to preside over a Simbang Gabi at the Vatican this Sunday, 15 December. While there have been such Masses there in the past, this is the first time that a Pope will preside over the celebration.

Living Down Under? Here’s Where You Can Catch Simbang Gabi Next Week

There are two ways in which you can participate in Simbang Gabi. One is to do it the old-fashioned way, which is to attend the early morning Mass. Otherwise, you can opt for anticipated evening Masses, which begin a day earlier.

Fortunately, Australia has schedules for both options:

Lastly, there will be community gatherings outside many of the churches participating in this Filipino tradition. So, you can expect to have some salabat and bibingka, just like you probably did back home after each Mass.

However you may choose to celebrate Christmas this year, may it be a happy and meaningful holiday for you and yours. 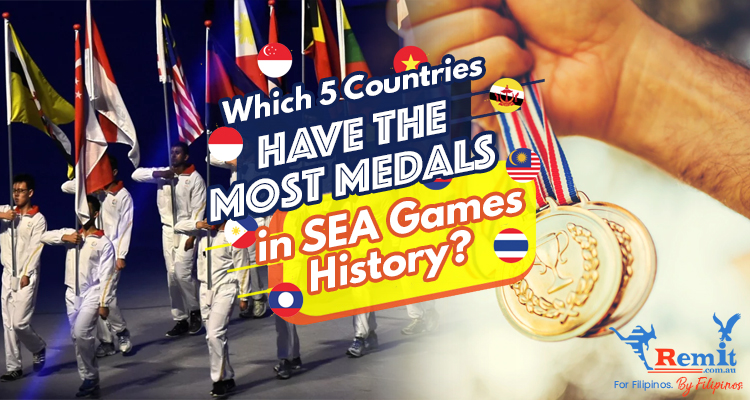