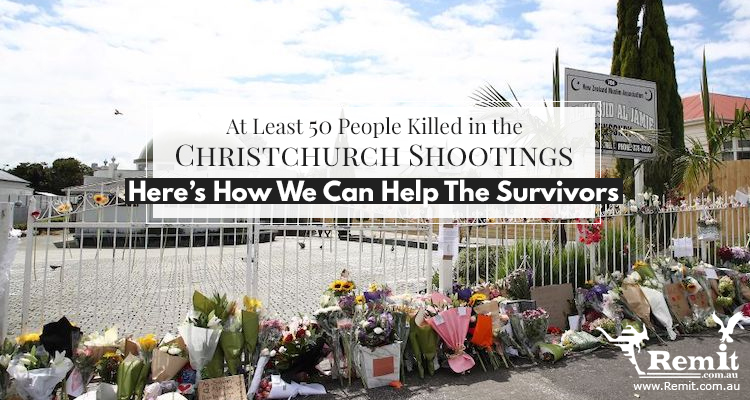 At Least 50 People Were Killed in the Christchurch Shootings: Here’s How We Can Help The Survivors

New Zealand is a mere hop across the pond from Australia, so to speak. Both countries are known for being welcoming towards migrants, especially in comparison to other Western nations.

Yet last Friday, someone shot up two mosques in Christchurch. He began his attack during Jumu’ah, one of the most highly-attended congregational prayers. Basically, to promote some ludicrous manifesto on white supremacy, the shooter chose to spill the blood of innocent worshippers.

The death toll is currently at 50, with 50 more seriously injured.

We here at RemitAU mourn with the rest of the world, not just for Christchurch, but for all those who continue to suffer from discriminatory violence. And since some of our readers feel the same, we’ve compiled a list of ways in which we can all reach out to the victims: 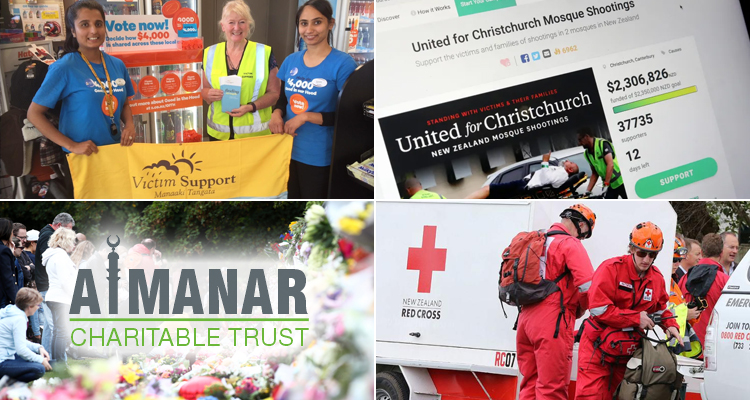 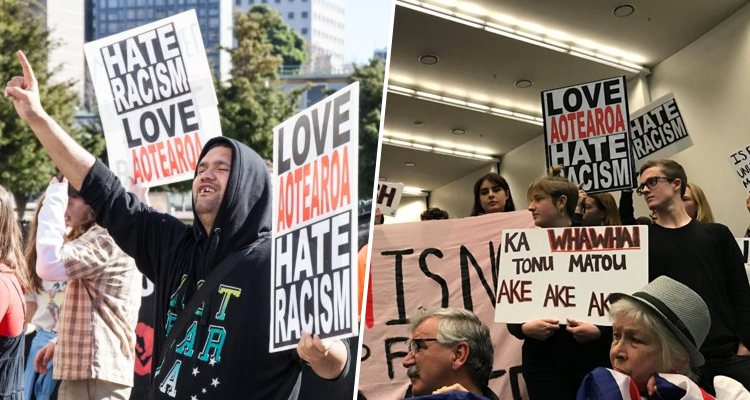 If nothing else, you can also donate to Eggboy’s GoFundMe.

Let’s all do what we can for the victims and take a stand against racism, mates.