By Samantha Baluyot in Traveling to the Philippines
June 12, 2019

Textiles in the Philippines are considered as a traditional craft kept mostly in various indigenous communities. It is an old practice that helps the preservation of our country’s vibrant culture and identity.

According to Philippine textile expert Norma A. Respicio, this amazing craft is a woman’s art and the “production process often entails communion with the gods and spirits that are believed to reside in the plants, soil and the natural environment which are the sources of materials.” 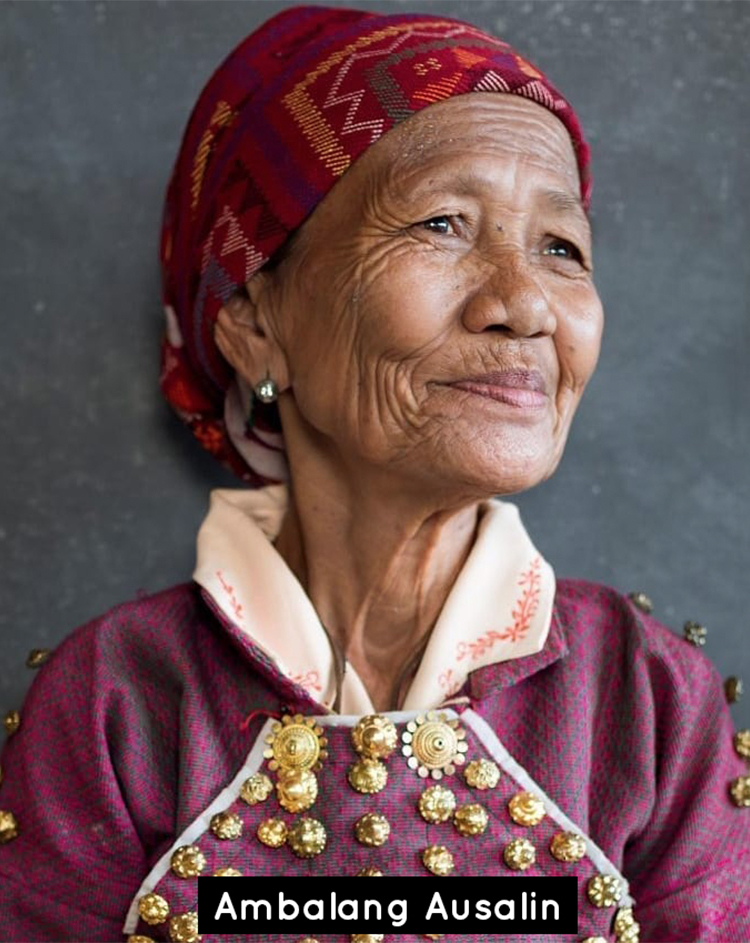 75-year-old weaver from Lamitan, Basilan. Ausalin is a known magtetenun or weaver having served two generations of the royal family.

According to the NCCA, she was the weaver of traditional attires and costumes for the royalties and the community. She mastered two of the most intricately designed textiles of the Yakans—seputangan and sinaluan.

Bantilan, 78-year-old from Sarangani and has been weaving igem or mats since she was six. At the age of 15, she has mastered the craft of mat-making using naturally dyed Romblon leaves.

Now 104 years old, Dulo lives in Polomolok, South Cotabato. At 14 years old, she has weaved two masterpieces of tabih or dyed abaka. One is displayed at the National Museum, the other is kept in her possession.

The main objective of the “Gawad sa Manlilikha ng Bayan” (GAMABA) is to honor and support traditional folk artists and to see to it that their skills and crafts are preserved.

Here are what the awardees of the GAMABA will receive: