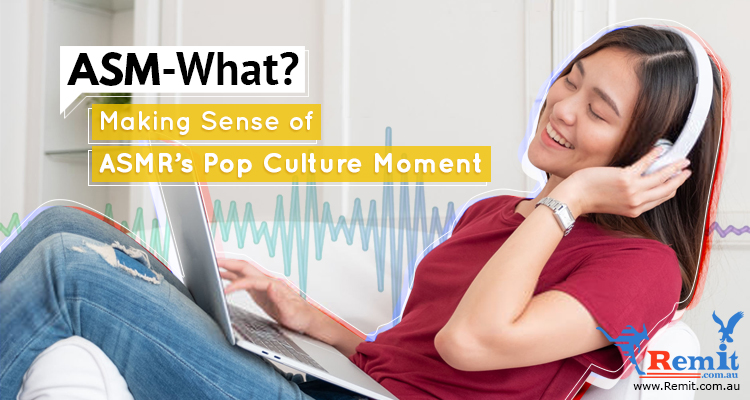 Back in high school, I took up creative writing as an elective. (Bet you wouldn’t have guessed, huh?)

Initially, I got into it because it was the only elective without exams. However, creative writing turned out to be a lot of fun, and I got to learn quite a few nifty things.

“Synesthesia” is one particular concept I can’t seem to forget. It’s defined as the “mixing of senses,” but our instructor at the time best illustrated it by asking a series of seemingly illogical questions:

Basically, synesthesia happens when you associate a word or phrase with a color. It sounds obscure, but it’s becoming increasingly popular these days. Only this time, it goes by a different name: ASMR.

What in the World is ASMR? 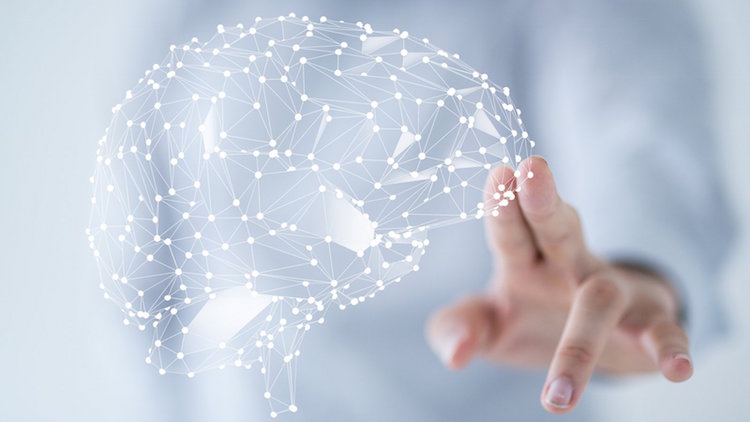 Short for Autonomous Sensory Meridian Response, ASMR refers to this tingly sensation you get when you hear sounds or see visuals that please the brain. It’s usually pleasurable, and many people would describe it as a feeling that starts in the brain and sometimes travels down the spine.

What Sort of Things Can Trigger It? 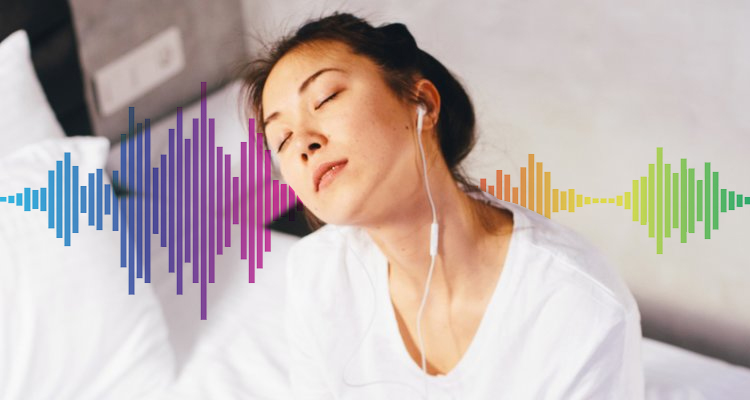 I like to think of ASMR as the feeling you get when you hear a great song for the first time. However, everyday noises can surprisingly give you the same sensation.

Many videos on Youtube, for instance, feature sounds like whispering, book pages turning, and even the sound of fingernails tapping against a bottle.

How Long Has This Been Around?

ASMR might sound like a millennial or Gen-Z thing, but humans have been responding to such triggers for years. The term itself isn’t all that new either; Jennifer Allen allegedly first coined it back in 2010.

On the other hand, one of the first reports identifying the science behind it surfaced in 2015. This same study also sought to determine the validity behind people’s ASMR experiences.

Are you familiar with Bob Ross’ The Joy of Painting? It’s an old classic that lots of people find comforting, though it appears that ASMR has a lot to do with it.

That relaxing feeling you get watching him paint? It’s apparently down to Ross’ soft whispers and the rustling sounds that his brush strokes make against the canvas.

Want a more recent example? Watch (or rather, listen to) Zoë Kravitz’s Michelob ULTRA Pure Gold commercial from this year’s SuperBowl. I bet the sounds of the surrounding waterfalls, whispering winds, and Kravitz’s own husky whisper will have you feeling as chilled-out as the advertised product might.

How Is ASMR Useful?

There’s no scientific evidence behind ASMR’s effectiveness in reducing stress and anxiety, but a lot of people find relief in it regardless. It’s a milder alternative to medication, at least, much like listening to a certain song.

Well, there we have it. You do learn something new every day, eh?