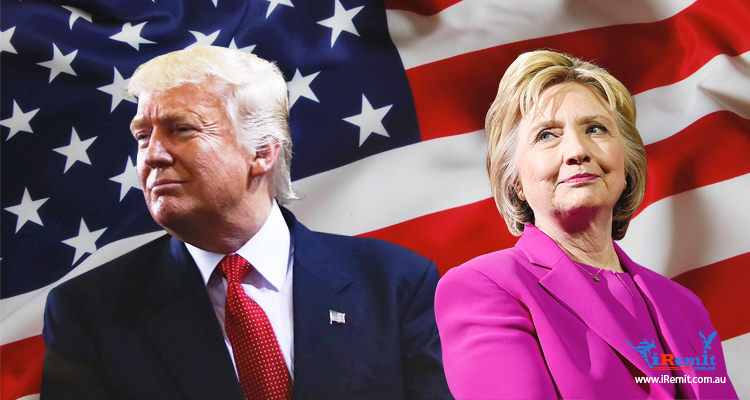 Donald Trump clearly thrives on controversy. While his last name is emblazoned over an international real estate empire of hotels, casinos, office buildings, and other similar business interests, he’s actually more (in)famous for his three marriages (and the tumultuous two divorces that preceded them), harsh (some would say racist) stance on immigration, and a slew of disturbing sexual harassment and assault allegations.

Though Trump is currently an Internet byword for bigotry, racism, sexism, and well, just about everything else that’s wrong with the world, he is currently gaining on (and possibly even surpassing) Democrat bet Hillary Clinton in the US presidential race.

This is all thanks to the FBI’s reopening the investigation of the former Secretary of State’s emails. Sourced from a private email server in Clinton’s New York home, they allegedly reveal her mishandling of classified information back when she held the aforementioned post.

Up until recently, Clinton enjoyed a comfortable lead over her Republican rival, but the FBI’s recent probe into her emails has revived Trump’s chances of taking the Oval Office. And Asian equities don’t like it one bit.

The Democrat candidate was the market favorite due to the perceived economic stability of a Clinton administration, so Asian equity exchanges aren’t the only ones feeling the pinch. The value of the Mexican peso has also fallen, with the exchange rate up from MXN 18.85: USD1 to MXN 19.45: USD 1 about 24 hours after Trump gained the lead.

As the real estate mogul’s campaign was heavily colored by anti-Mexican sentiments, the state of the Hispanic country’s currency is seen by many to reflect the Republican candidate’s chances of winning the Presidency.

Now that the US Presidential elections are but a few days away, the world waits with bated breath to see if Trump’s current lead will sustain him in the final stretch, or if American voters will make history once again by electing their first female Head of State.