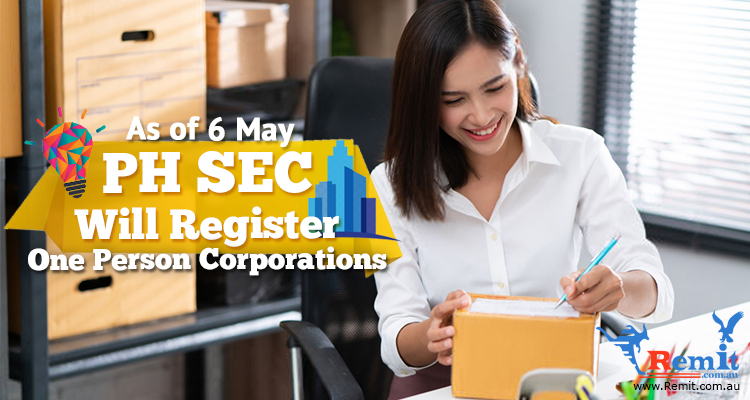 By Serena Estrella in Business and Career
May 14, 2019

As of 6 May, PH SEC Will Register One Person Corporations

Want to start a small business while enjoying a corporation’s benefits? Read on then.

Under the Revised Corporation Code (RCC), Filipino entrepreneurs may organize one-person corporations (OPC’s). These have just one stockholder and enjoy the rights and privileges that conventional corporations are entitled to.

Prior to the RCC, corporations required a Php5,000 minimum paid-up capital and at least five incorporators. The capital requirement doesn’t really pose a problem, but finding five competent AND trustworthy partners is a different story. We all know that even the best familial and friendly ties are no safeguard against integrity issues, especially when there is money on the table. 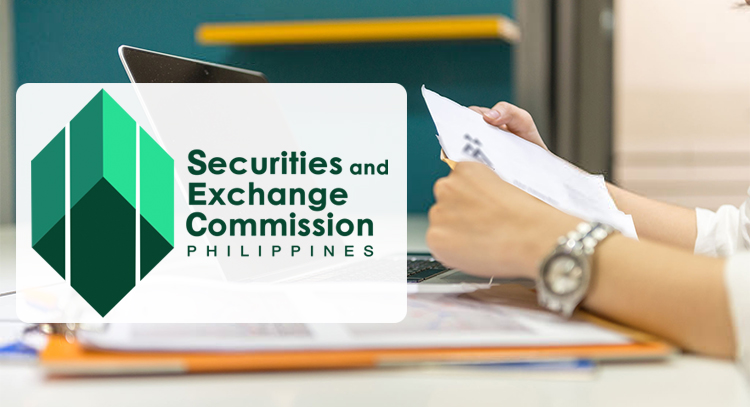 Anyone of legal age can register a business with the Securities and Exchange Commission (SEC). To apply as an OPC, you need to submit a cover sheet, articles of incorporation, and the single stockholder’s written consent, plus an alternate.

OPC applicants must secure a business name from the SEC as well. Furthermore, existing stock corporations may convert to OPC’s under the RCC.

The sole stockholder automatically becomes the OPC’s sole director and president. The OPC must also appoint a treasurer, corporate secretary, and other such officers within five days of its incorporation. It should then inform the SEC about such appointments once they are made.

Finally, OPC’s don’t have to put up a minimum authorized capital stock, unless the law requires it. 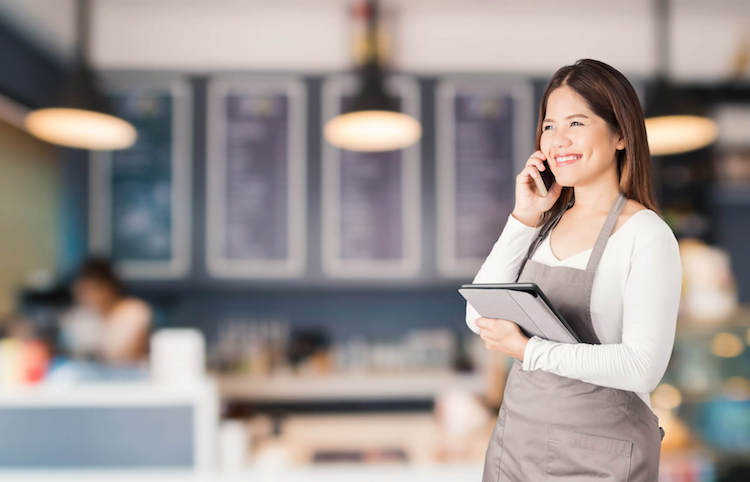 Micro and small enterprises would benefit the most from the OPC scheme. This grants them the best of both worlds: agility and absolute power, as well as limited liability.

Traditional corporations, in contrast, cannot appoint the same person to certain positions. Most notably, an incorporator can’t be both corporate secretary and treasurer in a non-OPC.

As a bonus, OPC’s don’t have to submit and file their by-laws. 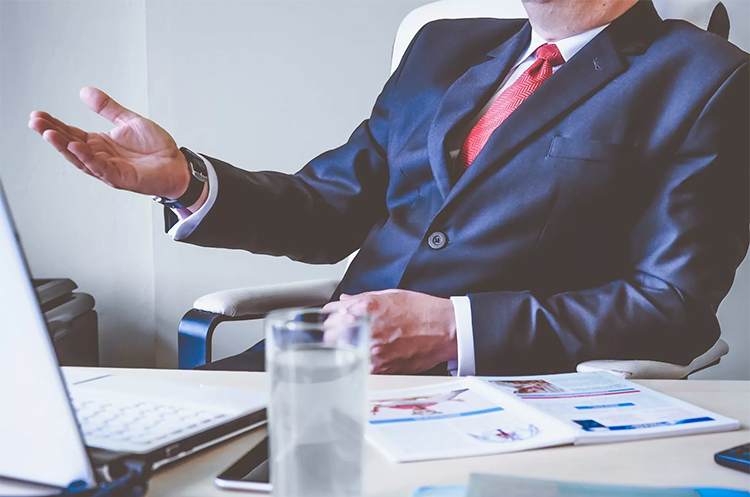 Lastly, the OPC should be adequately funded and truly separate from the sole stockholder’s personal property. Failing to prove such voids the limited liability, thus rendering the stockholder jointly and fully liable for the OPC’s debts.