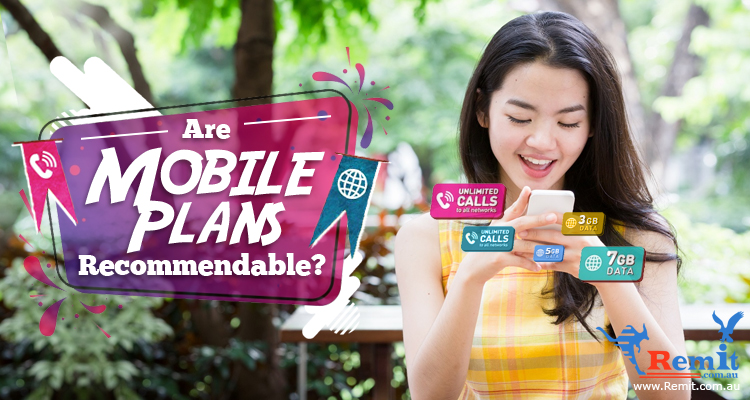 Mobiles are now considered as a necessity in today’s time. That’s the reason why mobile companies offer some of the cheapest plans that almost everyone can afford.

But the big question is, is it a smart move to have mobile-plans? 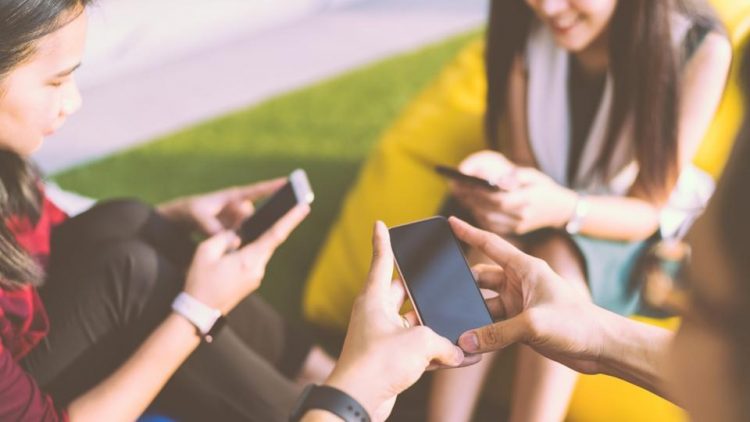 Of course, this is the reason why many people choose to have mobile-plans because they can have an instant smartphone for a cheap price. And may I say, that they offer the latest and advanced smartphones with a low downpayment, who would say no to that?

If you don’t have a phone yet and you have a stable income, having a mobile-plan can be a smart move for you. Especially if you’ll use your smartphone for work purposes. 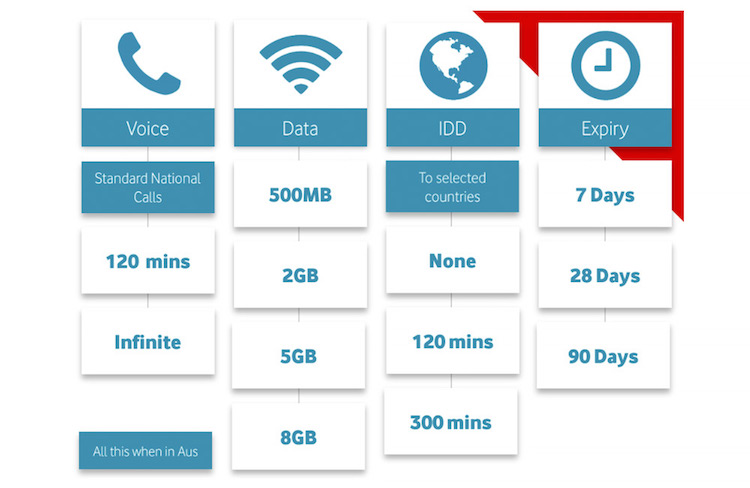 When you sign a contract with a cell phone company you have a set limit of texts and minutes you may use each month. Any texts or minutes you use over the limit will be charged extra to your bill.

An advantage to having a contract is that you pay a set amount for this limit of texts. Most plans also allow you to choose an unlimited option. But remember, you have a set limit and if you go over the number, it can make your bill quite high. 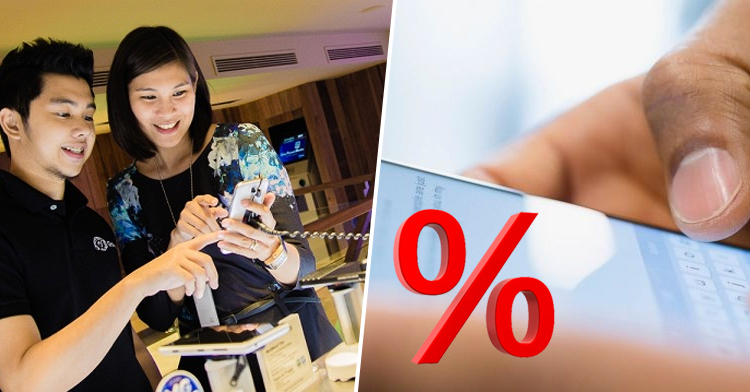 If you’re a good customer who always pays on time, there’s a possibility that the mobile company will give you some discounts on your next mobile-plan, and in some chances, some companies give free phones if your record is clean and stable. How’s that for a reward? 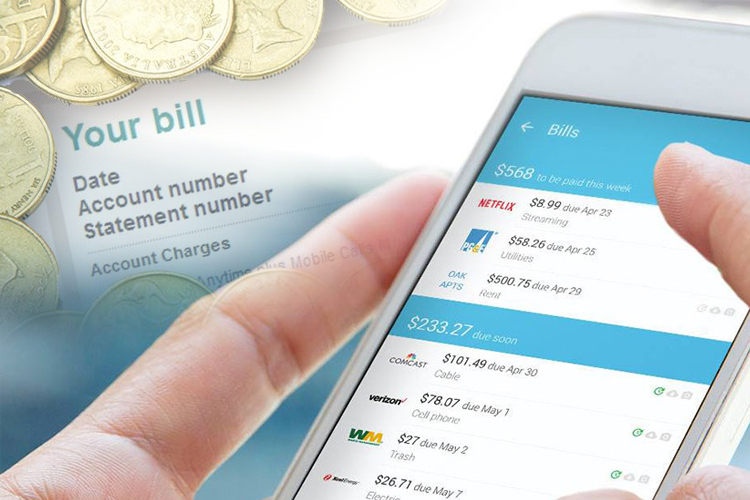 Mobile plans can last for about two years. And sometimes bills and payment increase unexpectedly that it affects the payment for your mobile-plan. By the time you delay your payment or decided to stop paying, it is also the time that your record will be damaged or worse, there’s a possibility that the company will ban you forever. Yikes!

So a friendly reminder, before getting a mobile-plan, better think twice and check your savings if you can afford and pay on time. There’s nothing wrong on being sure before committing to something for a long time.