By Samantha Baluyot in Health and Fitness
December 2, 2019

Who would have thought that watching fishes in a tank can reduce anxiety, stress and even lowers blood pressure? Crazy, right?

According to some studies, aquarium-watching can help a person relax and decrease muscle tension. It can also help people who have ADHS, Autism, and Alzheimers. For further details, here’s how “Aquarium therapy” works:

Aquarium therapy is a part of a larger field called Animal-Assisted Therapy (AAT). The AAT is an alternative or complementary type of therapy that involves animals as a form of treatment.

One study has shown that aquarium-watching helps a person feel more relaxed and decrease their heart rate and muscle tension. While according to Allan Schwartz, LCSW, Ph.D., aquariums can reduce stress and anxiety by bringing the calming effects of nature.

Dr. Schwartz explained that an aquarium has soothing effects just like listening to the “sound of ocean waves, rainstorms, and running streams that is mesmerizing as well as relaxing.” 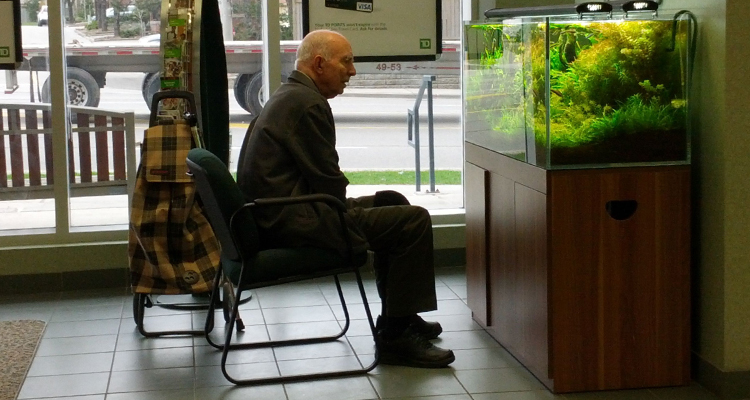 The new study about Marine Biota and Psychological Well-Being led by Deborah Cracknell has found out that watching fishes in an aquarium can lower blood pressure.


Researchers examine people’s natural interactions with marine life displays. After a period of 5 min, researchers noted the participants’ heart rate before asking them to complete the mood scales again. Blood pressure readings were not taken at this point so as not to disturb participants. For another 5 mins, participant’s final heart rate and blood pressure were recorded. 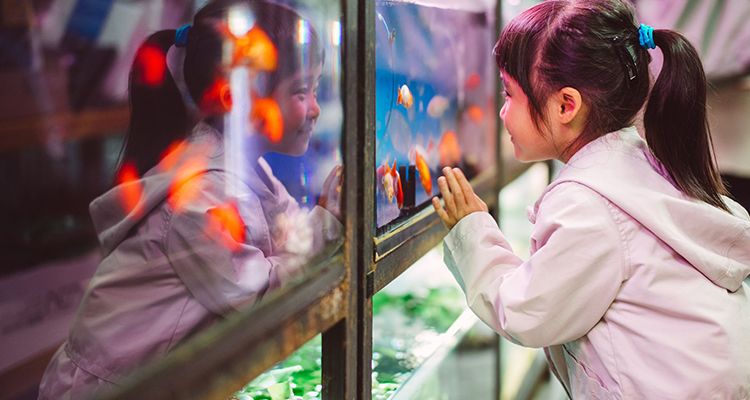 The study, Effect of Aquariums on Electroconvulsive Therapy Patients investigates the effect of an aquarium on pre-treatment fear, anxiety, frustration, and depression in electroconvulsive therapy (ECT) patients.

The study shows that there are no participants showed significant changes in their blood pressure and heart rate. But the average patient experienced 12 percent less anxiety in the presence of an aquarium. 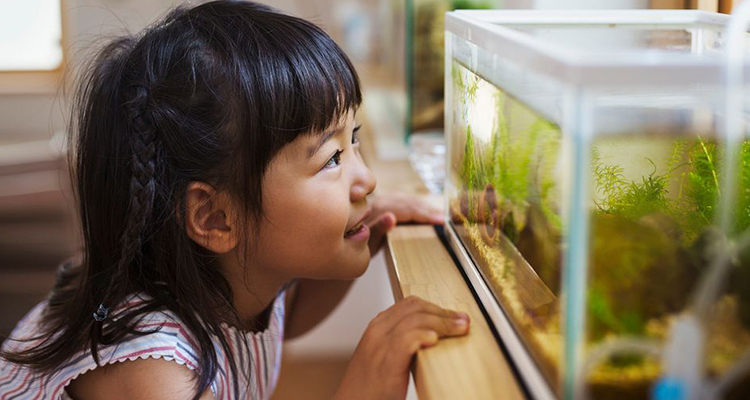 While other studies focus on anxiety and blood pressure, a study titled, Animal-Assisted Therapy and Nutrition in Alzheimer’s Disease revealed that aquariums can improve Alzheimer’s patients’ eating habits and behavioral patterns.


“People with advanced Alzheimer’s disease are often so agitated that they don’t stop for meals and lose weight to the level of endangering their health,”

“Fish tanks hold the attention of these patients. They gain weight and are less of a burden for others.”

While some studies focus on the effect of the aquarium to children with autism and ADHD.

Aquarium-watching may not be an official therapy and will probably not cure any disease completely. Some of you might not even believe in this therapy. But if other people experience calmness while watching fishes in tanks, then it can surely relax a person who has experienced a long and tiring day. 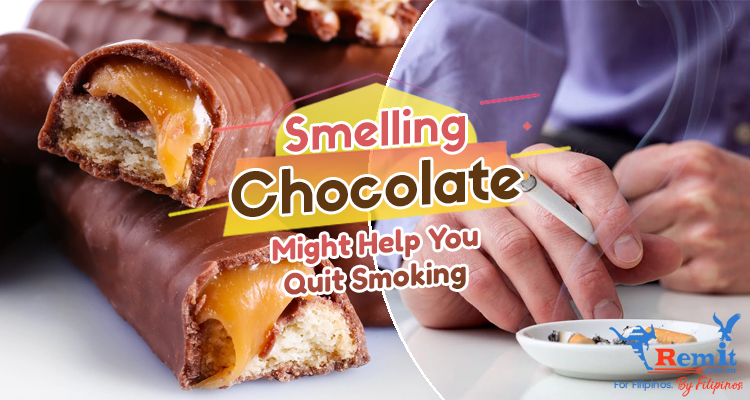