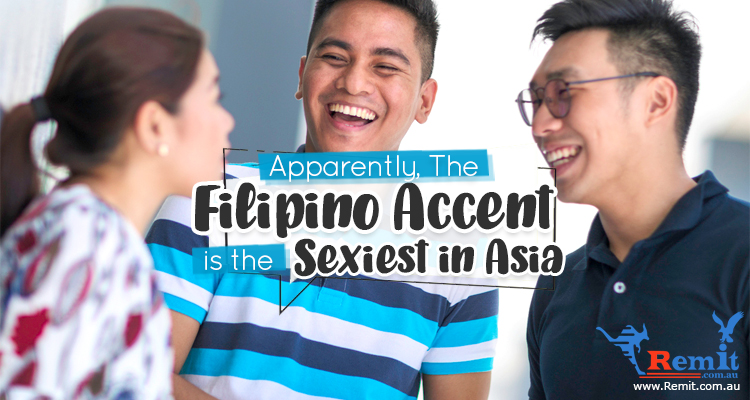 Apparently, The Filipino Accent is the Sexiest in Asia

Looks like it’s time to stop attempting an American accent.

Recently, the Internet was abuzz with what appears to be an arbitrary ranking of the world’s sexiest accents. Now, most of the top ten were hardly surprising. You’ve got your lilting Irish accents, fiery Spanish staccatos, and mellifluous Italian tones. Ho-hum.

Heck, both Australian and Kiwi accents made it into the top five, with the latter nabbing the top spot. (And no, they’re not the same, excuse you.)

The biggest surprise? The Filipino accent ranked as the 21st sexiest, significantly ahead of all the other Asian accents. 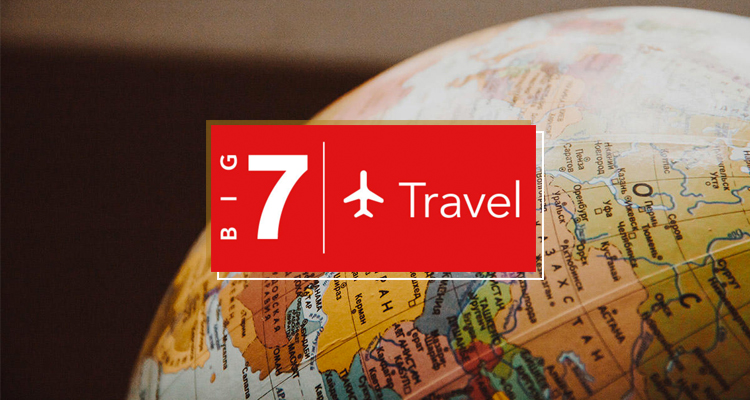 Big 7 Travel, a travel and food content portal, surveyed their readers to come up with the results. As the website’s chief goal is to inspire its visitors to travel someplace new, they went for an unconventional angle. Rather than focus on what a country looks like, they zeroed in on what its people sound like.

So, there are 7,000 languages in the world, and between them all are a plethora of accents. After the poll, Big 7 Travel’s readers agreed on the top ten sexiest accents as follows:

Asian accents came into the rankings from the 21st spot onwards, with Filipino leading the pack, followed by Vietnamese and Indian at the 25th and 26th spots, respectively. Meanwhile, the Japanese and Chinese accents trailed along in the 42nd and 43rd spots, respectively.

Wait, What Is A Filipino Accent Anyway?

Get this, the entry on the Filipino accent describes it as “gentle and soft,” as well as “simply lovely.” Sounds innocuous enough, but what exactly does a Filipino accent sound like?

Remember the Dexter’s Laboratory memes back in November? The ones with the pint-sized redhead boy genius speaking in a Filipino accent? The memes basically switched certain vowels and consonants. “I” and “e” swapped places, as did “f” and “p,” along with “b” and “v.”

For example, “French fries” supposedly becomes “Prench prahys” in a Filipino accent. Also, the brand “Frigidaire” morphs into “Pridyidehr.” (I kid you not.)

Lest you think Mikey Bustos is the poster child for the Filipino accent, Pinoys actually speak differently. It all depends on where they’re from, you see. President Rodrigo Duterte has a pronounced Bisaya accent, with jarring consonants and interchanging vowels. Miss Universe 2015 Pia Wurtzbach, on the other hand, has a more neutral accent.

In the end, it matters little. We Pinoys often beat ourselves up (and our fellow Pinoys) over our regional accents. Sometimes, we even strive to sound more American, British, or Australian in order to assimilate.

Unofficial and somewhat inaccurate the list might be, it still is a validation of sorts. If the rest of the world finds our natural accent charming, why should we continue to be self-conscious about it, eh?

And if anyone makes you feel that way, then they’re just being rude. (Or rather, “road.”)