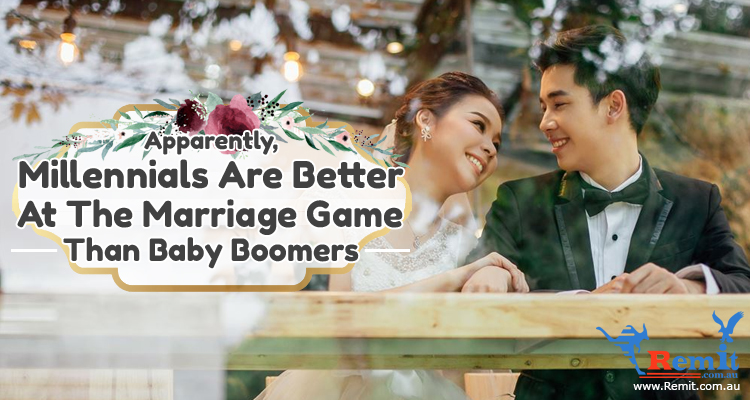 Apparently, Millennials Are Better At The Marriage Game Than Baby Boomers

While the Boomers like to blame our generation for everything that goes wrong (all while forgetting who raised us, ahem), we actually have the edge on them in quite a few significant areas.

And here’s a nice little tidbit you can wield when that nosy family friend attempts to pry into your marriage plans (non-existent or otherwise) again: millennial marriages last longer than their baby boomer counterparts.

Let’s hear that once again, for the Titas of Manila in the back. Millennial marriages last longer than their baby boomer counterparts.

Lower Divorce Rates Across The Board 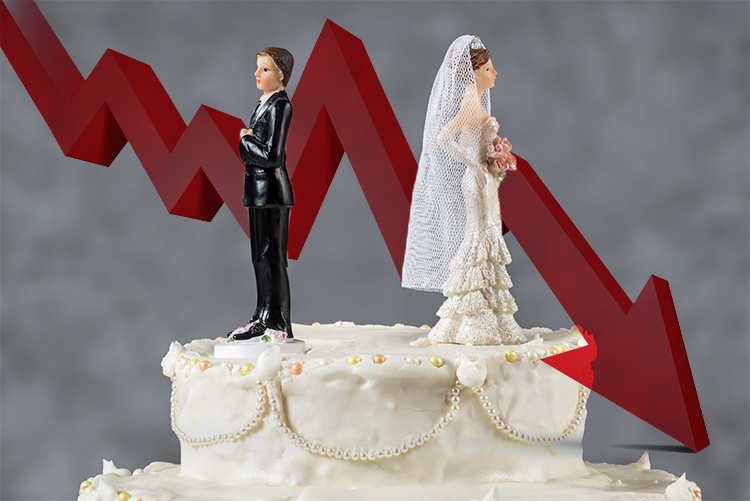 In the US alone, a sociology professor found that divorce rates dropped by 18% from 2008 to 2016. University of Maryland’s Professor Philip Cohen calculated the figure based on the ratio of divorces to marriages.

This suggests that recent marriages, particularly those with millennials involved, statistically last longer.

A Passing Millennial Trend or a Complete Paradigm Shift? 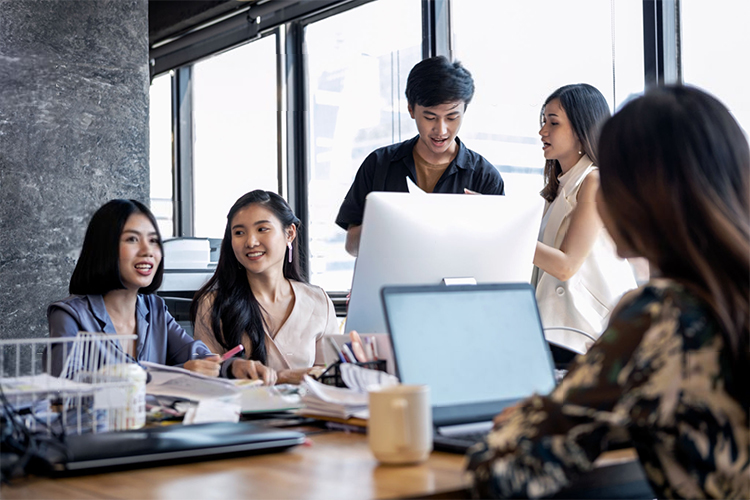 Let’s put it this way. Millennials aren’t as inclined to wed as our parents were, or at least, we aren’t in a hurry to do so. This has a lot to do with a generational shift in priorities, I’d say.

For starters, we came of age during the global economic crisis of 2008. The lack of job opportunities, rising costs of living, and the steady decline of the environment aren’t exactly conducive to the major life changes that marriage entails.

Furthermore, today’s young women have access to far more opportunities than their mothers and grandmothers did. Traditional marriages thus hold far less appeal for a lot of us, so we see them more as options rather than as obligations.

Don’t get me wrong, though. Loads of my peers still place importance on marriage. We just prefer to tie the knot when we’re ready. Finding the right person, achieving financial stability, and simply being prepared for the ensuing responsibilities are all crucial, regardless of how long that might take us.

So, yeah, in addition to killing the soap, golf, and diamonds industries, we millennials are giving divorce lawyers a run for their money. Now, isn’t that a more significant achievement than getting married just because everyone thinks you should?