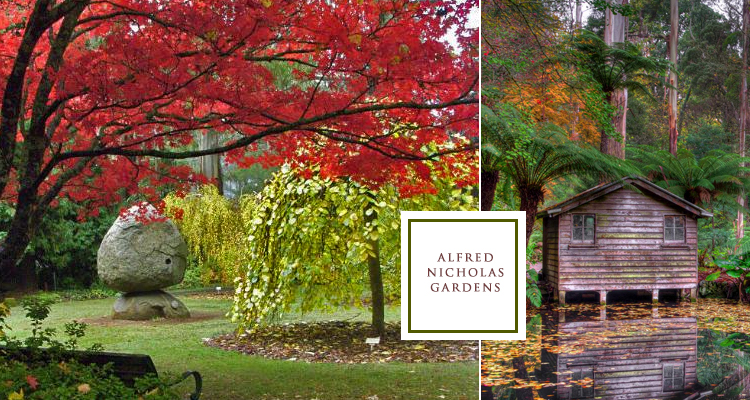 By Anna Agoncillo in Life in Australia
August 2, 2016

Alfred Nicholas Gardens Is Not Your Average Garden

Savour your time while you waltz through the paths of the historically beautiful garden of the Alfred Nicholas Gardens or Alfred Nicholas Memorial Gardens. Its extraordinary beauty is enhanced by the appealing structures of the rock walls, the lake, and the boathouse.

The floras and foliages are the stars of the show as they reveal a myriad of colours all year-round. From Azaleas to Orchids and Ferns to Mount Ash Trees, it boasts with such splendid creations. However, the Alfred Nicholas Gardens was not always like this! 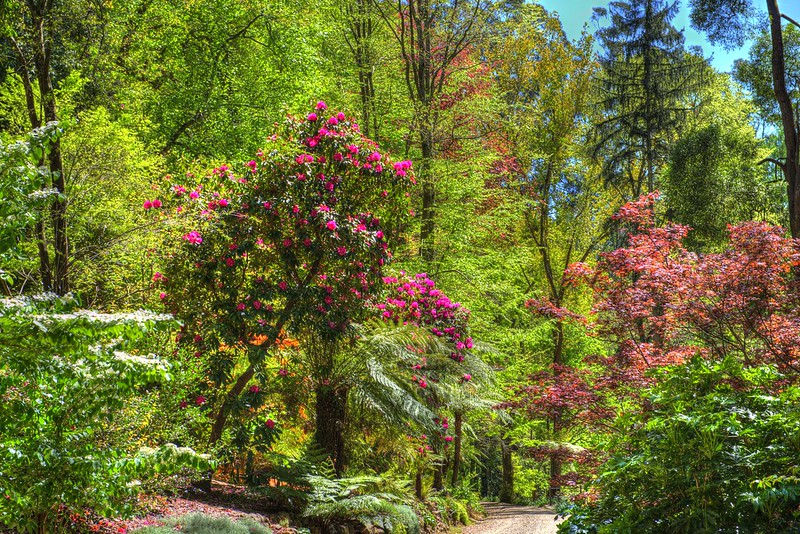 The original Gardens was a part of the historic “Burnham Beeches” estate of Alfred Nicholas. Alfred Michael Nicholas, a merchant and philanthropist, has a brother named George Richard Nicholas. The two brothers developed and patented the “Aspro”, the counterpart for Bayer’s Aspirin. This is when the Nicholas’ fortune started growing.

Alfred purchased enormous acre selections to build his estate in 1929. The property was soon named as Burnham Beeches. After several years, the constant stress of their business expansion took a toll on Alfred’s health. This is why he began to devote more of his time to agriculture and horticulture. He established gorgeous gardens at Burnham Beeches, Canberra, Sassafras, and Auburn. Some of the incorporated shrubs and trees were imported. Unfortunately, Alfred died before his Burnham Beeches garden was completed. 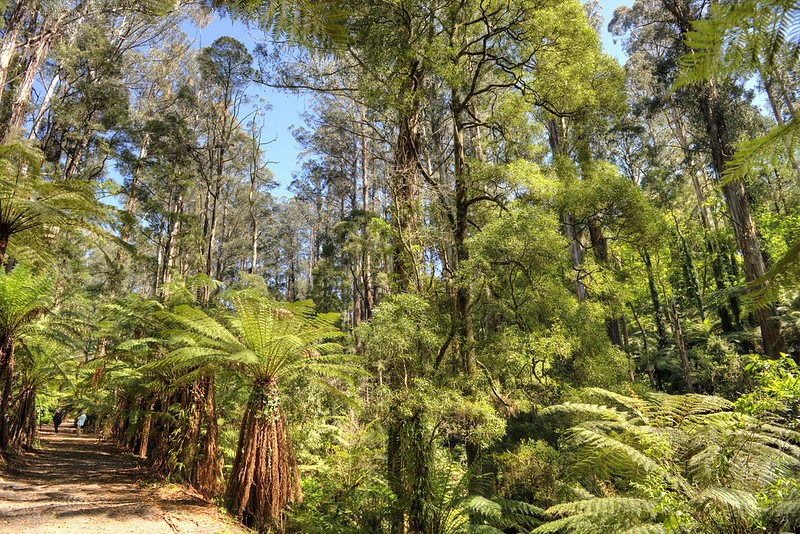 Many of the detailed plantings wilted over the decades but, the magnificent structures of the Gardens remain. It highlights the mighty rock walls, rustic boathouse, and the extensive water features. The water features include the unique Blackfish pond, cascading waterfalls, and the picturesque lake. Consider taking a snap at the lake as it has been a favorite spot for many proposals!

As the seasons change…so does its blooms. In Winter, the highlights are the Camellias and the early Rhododendrons. In Spring you will witness the charm of Rhododendrons, Camellias, Azaleas, and even the flowering cherries on the lake.

In Summer, you will see the Fuchsias, Hydrangeas, Native Ferns, and Native Terrestrial Orchids. I have seen a Fuchsia once in my life. It looked so vibrant and optimistic that I had to fill my smartphone with several pictures of it!

Lastly, the park is best viewed in Autumn where the foliage color of maples and beech will dazzle you. The famed Golden Ginkgos on the lake will leave you captivated. Another focal within the Gardens is the intriguing sculpture by Mark Stoner which is located next to the gazebo.

The best part is, you can enjoy strolling in the wonderful Gardens for FREE! 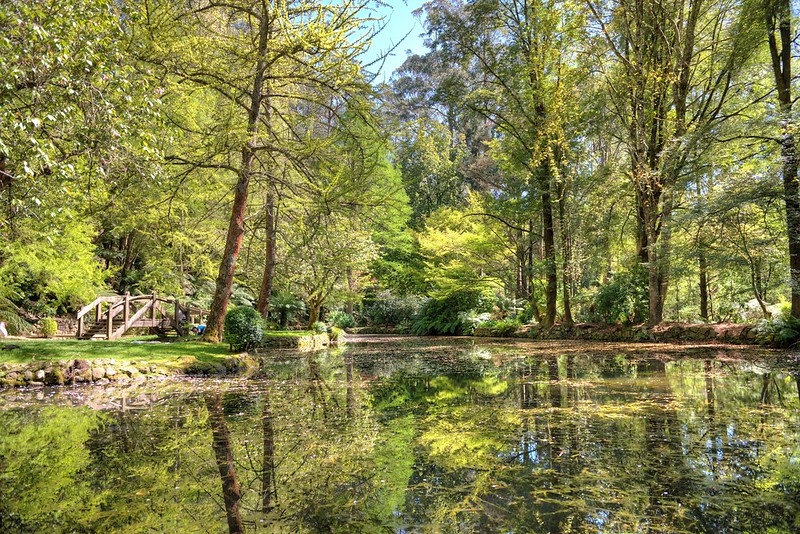