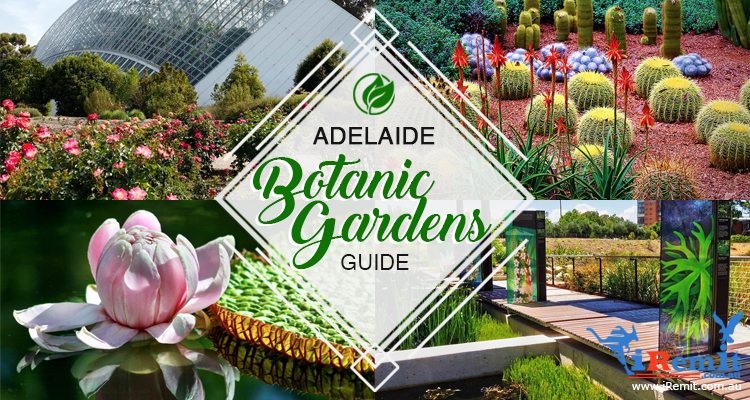 By Serena Estrella in Life in Australia
May 1, 2017

A Guide to the Adelaide Botanic Gardens

I once met a nice old Australian gentleman who told me that what he loved best about his home country was that it was surrounded by so many natural wonders. Anyone who’s ever been Down Under can surely attest to that, but perhaps few places in Adelaide present such a well-curated assortment of the country’s flora and fauna as the area’s Botanic Garden.

Spanning 51 hectares of greenery (including a fenced garden on the North Terrace), the Adelaide Botanic Garden is a public space that, along with Wittunga and Mt. Lofty Botanic Gardens, comprises South Australia’s Botanic Gardens.

For the first-time visitor, this wide expanse of well-tended land can be quite overwhelming, so if you aren’t sure about which part to visit first, you can have a look at the ten major gardens within this botanic preserve: 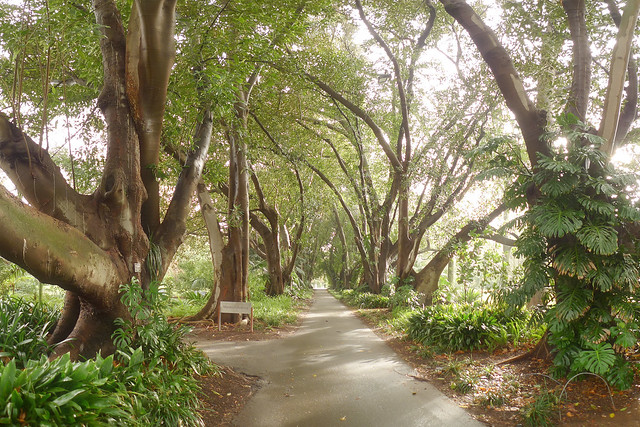 Forests are defined as large areas of land covered with trees, and this area of the Adelaide Botanic Garden features not only the country’s diverse plant species but also contain trees that were initially planted more than a century ago. It’s certainly not a bad place to take a pleasantly chilly afternoon walk in.

True to its name, the Australian Native Garden is where plants that are indigenous to Adelaide or to other parts of the country are grown using sustainable methods. Because much of the water used on this part of the botanic garden is sourced from a 25,000-litre rainwater tank, the species selected are the ones that don’t require a lot of watering. Apart from the water conservation practices, the use of locally and sustainably-sourced materials and the provision of shelter for local fauna in this area are sure to warm the heart of any tree-hugger. 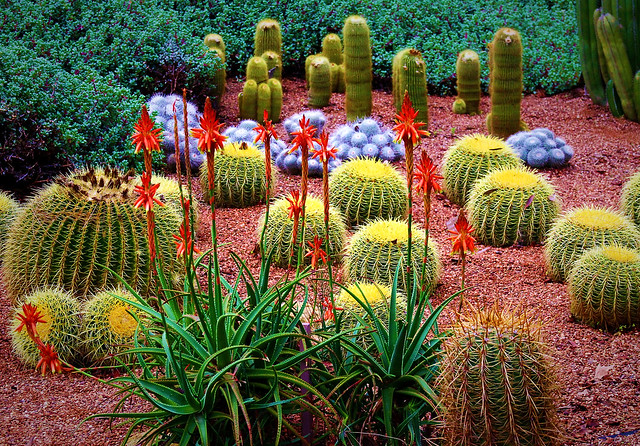 Australia’s plants aren’t the only ones given attention in the botanic garden. Much of the world’s most diverse cacti and succulents are found in South America and Africa, where the harsh climates forced them to evolve in various and surprising ways, and thanks to this particular area, you won’t have to go all the way to their places of origin to observe them.

If you’ve ever wondered about what cinnamon looks like before it’s been ground up into a fine, brown powder or what a vanilla bean is, this is the place for you. The economic garden features many herbs and spices in their original plant form prior to commercial processing, and it’s always a kick to see which ingredients start out as flowers or stalks before they reach your table or kitchen.

Launched in 2013, this part of the botanic garden was designed to help the local community gain a better understanding of how wetlands work and why they are so crucial to the health of the urban ecosystem. As a visitor, you will find both new plant species and new functions for plants altogether.

Plants have never been purely decorative; they actually are the oldest form of medication known to the human race. The Garden of Health houses over 257 plant species, and information on how they have been used to promote our health and wellbeing for thousands of years is readily available in this area too.

Should you have a romantic afternoon stroll in mind on the day of your trip to the Adelaide Botanic Garden, the 2,500-strong display of roses here ought to make for a pretty picture. Rose aficionados will also have their visual fill here, as species outside Australia have been cultivated in sunken gardens, circular gardens, and in several pergolas, depending on which set-up best showcases a particular species’ beauty.

Children who often ask about where the food on their tables come from will probably have the most fun here. The Oxigen-designed garden beds are filled with different kinds of herbs, fruits, and vegetables, depending on the season while worms and compost piles are stocked nearby for the more inquisitive youngsters. There’s also a huge, basketweave dome where kids can hunker down for storytelling sessions.

Established in 1996, this rose garden is the first of its kind in the country as its primary purpose is to determine which rose species from around the globe would flourish in the Australian climate. Some of the roses being grown here might not even be sold in local flower shops yet! 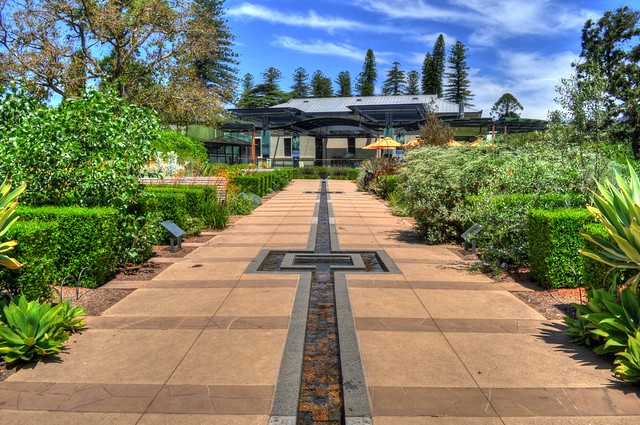 As its name suggests, this part of the Botanic Gardens features plants that typically thrive in the five Mediterranean climates around the world. Variety aside, even a casual viewer can appreciate how the carefully thought-of garden design and meticulous plant selection in this area can be both stunning and efficient.