By Samantha Baluyot in Life in Australia
March 1, 2019

Fishing in Australia is one of the most common pastimes that people do during weekends and holidays. Since Australia has about 4,000 different types of fish and 1,700 different species of coral, their marine life is considered to be rich.

But before grabbing your fishing rods and buckets, make sure that you have your fishing license. Fishing licenses are required for both freshwater and saltwater fishing in Australia. So better fix your license first to avoid any complications.

Now, if everything is all set, it’s now time to choose where’s the best spot to go fishing! Exmouth is a town on the tip of the North West Cape in Western Australia. It is the gateway to Ningaloo Reef Marine Park and one of the most diverse fishing destinations on the planet.

If you’ve decided to fish there, you’ll have the opportunity to catch fish species such as Bonefish, Cobia, Tuna, Mahi-mahi, Permit, Milkfish, Trevally, Queenfish, Wahoo, and Blue bone.

Exmouth is also famous for the countless of whale sharks that swim there from March to October. 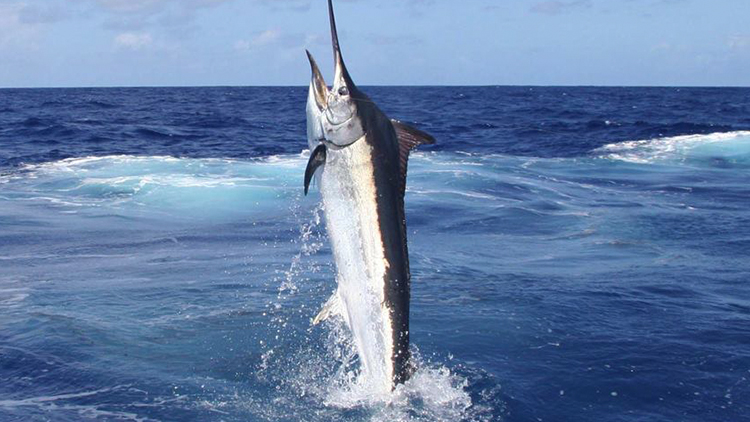 If you’re into huge Marlins or any game fish (Tuna, Tarpon, and Billfish), Cairns is the fishing spot for you!

Charter fishing is highly recommended since charters can take you to reefs, where Coral Trout and Mackerel are commonly found, and to local rivers where Barramundi reside. 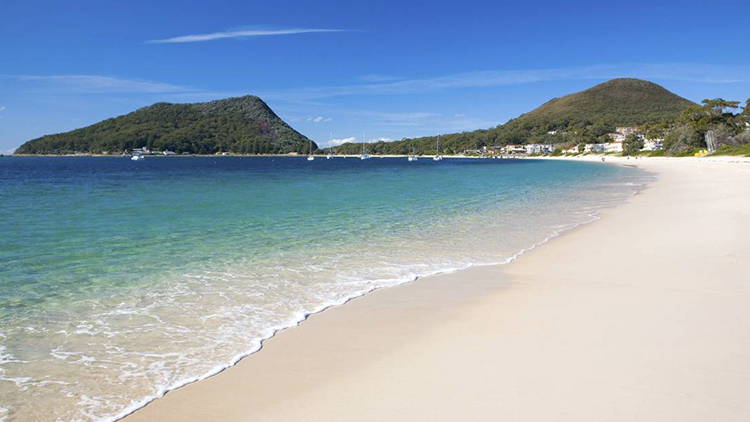 Port Stephens is well-known for fishing since their region hosts the largest game fishing tournament every February and March.

The NSW Interclub Tournament is a prestigious and competitive tournament on the Australian game fishing calendar. They give trophies and awards to people who will capture the heaviest Marlin, heaviest Shark, Best Angler, and many more.

Before deciding to fish in Port Stephens, make sure that you know all the fishing rules and regulations such as, such as freshwater and saltwater bag and size limits.

Size limit aims to allow fish to reach maturity and complete their breeding cycle while the bag limit makes sure that everyone gets a fair share of the resource and to also avoid overfished of species. 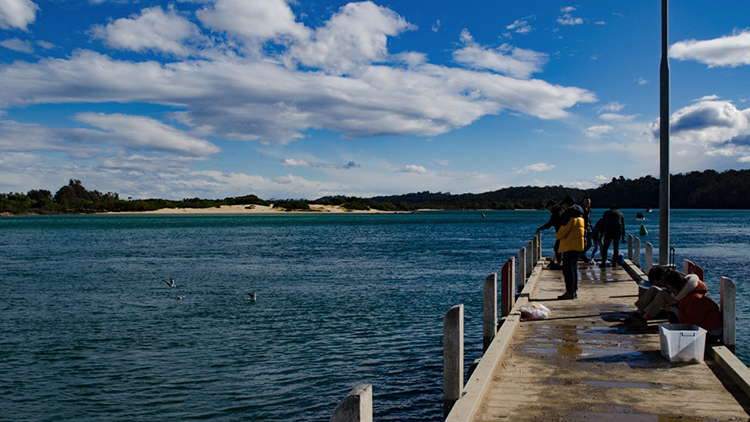 Do you aim to catch a Snapper? Pack your fishing tools and go to Lakes Entrance!

There’s a possibility that you’ll catch a Snapper that weighs more than 20 pounds. In fishing, it is suggested that you use a monoline (not braided) and invest in some running sinker rings too.

And bait-wise, it is recommended to go for live baits. 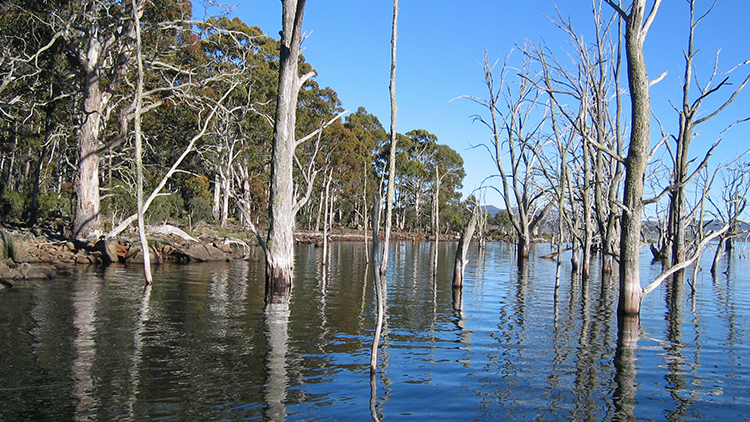 One of the top spots for Trout fishing in Australia. Since it has more than 3,000 lakes, it became an instant favorite to fishermen.

Arthurs Lake, Tasmania’s most popular Trout fisheries but brown Trouts are the only species of Trout recorded there since the 1960s.

You can also catch Brown Trouts and Rainbow Trouts but expect to have a hard time even if you’re an experienced angler. Home of the famous Barramundi, a sports fish known all over the world. The Kimberley Coast also offers spectacular and perfect weather.

It is an untouched wilderness with cliffs, white sands, and clear water with rich marine life. Traveling to Kimberley Coast can be a vacation dream to anyone and also a haven for anglers who wants to avoid the crowd. 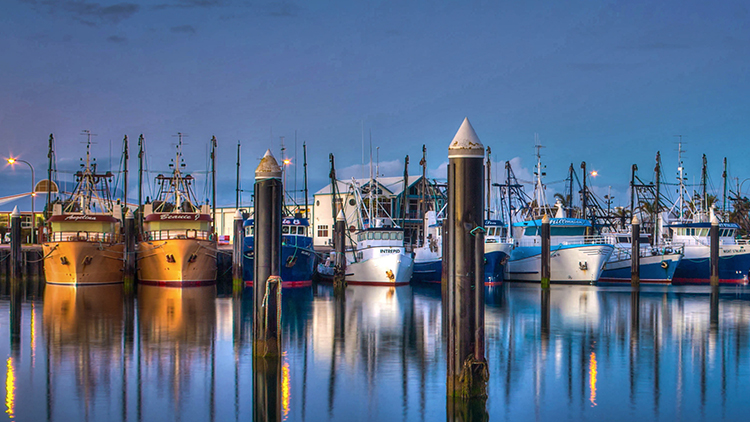 Port Lincoln’s seaside town is famous for its fresh seafood because of the rich sea life in the area.

Fishing is easy since there are plenty of jetties to fish from. And the best thing about fishing in Port Lincoln is that you can also fish during the night!

Tuna, Whiting, Trevally, Squid, and Garfish are commonly found in Boston Bay which is almost four times the size of the Sydney Harbour.

There are also non-fishing activities that you can try such as seafood trail tours, swimming with Sea Lions and Shark Cage Diving for the brave souls. 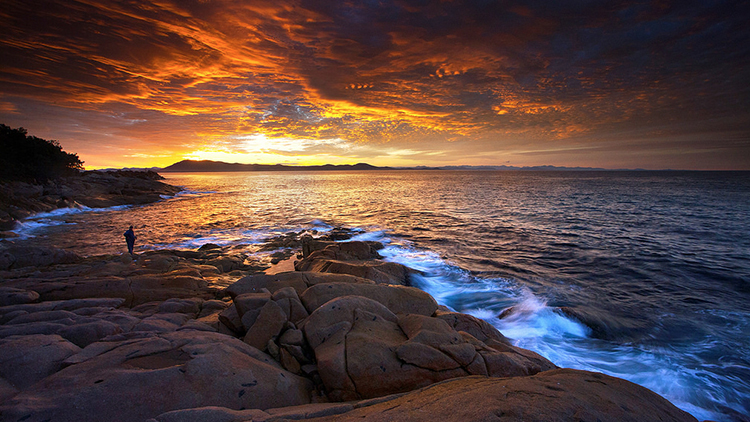 South West Rocks is a place recommended for people who want to fish peacefully and quietly. Located at the Macleay River, this hidden gem is undiscovered by many tourists.

Black Marlin, Spanish and Spotted Mackerel, Cobia, Dolphin Fish, and Yellowfin Tuna are the most common species that you can catch here.

Besides fishing, you can watch the whale migrations with your family or kids. Or even visit the Smoky Cape Lighthouse, known to be one of the tallest and oldest lighthouses left in NSW.