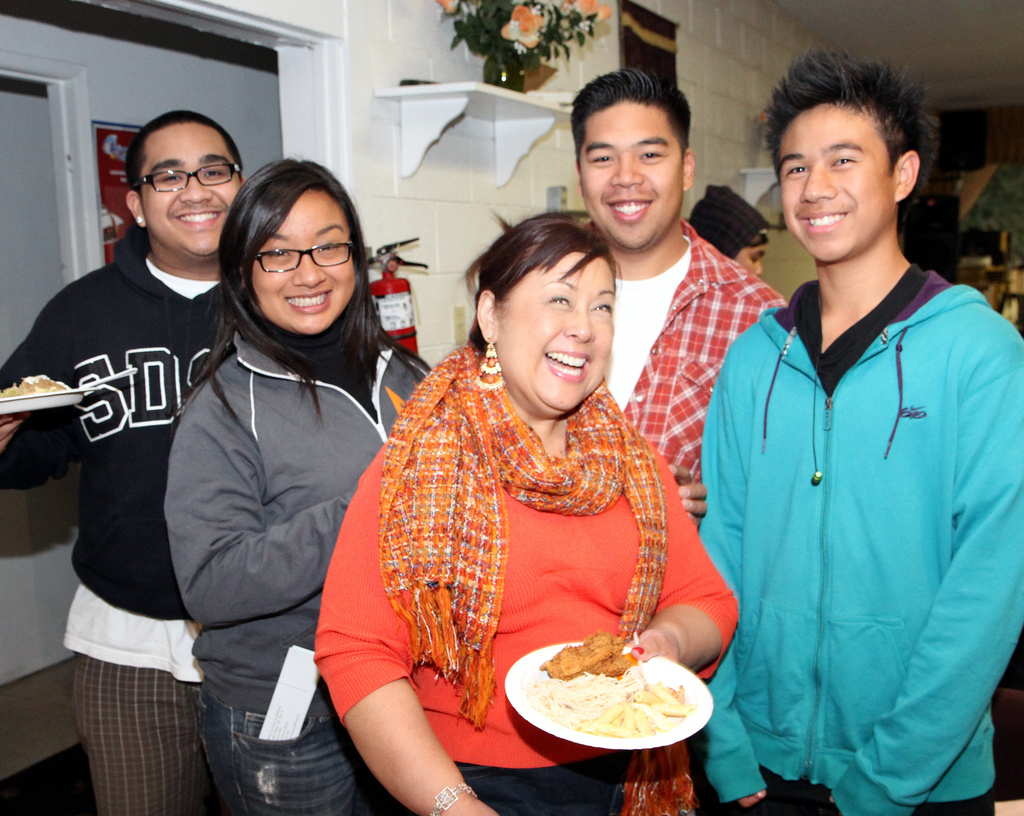 By Marie C in Filipinos in Australia
December 23, 2015

The holidays are here again, so you’ll definitely be expecting your calendar to be packed with party reminders, regardless of whether you’re in Australia or back home in the Philippines.   No matter what kind of party you attend though, you would have to admit that nothing beats those traditional Filipino get-togethers where you see the usual assortment of relatives and family friends. Year after year, there will always be mixed feelings as you remember both the good and the bad in each event.   Where do all these good and bad vibes come from?   It’s from the usual characters in every Filipino party, each one playing a part in making the celebration even more memorable.   Image Credit: PASACAT Philippine Performing Arts Company   The Better-Late-Than-Never   You clearly state in the invitation that the party starts at 7PM. But nope, you should still always expect the better-late-than-never to stroll in 3 hours later. The best part is that the better-late-then-never will either have some lame excuse or will act as if they’re on time. What’s even better is that they look for food, as if they have no idea that everybody else would have eaten by that time, and there’s a huge chance that a lot of the dishes served earlier are probably gone by now.   But then again, Filipinos are known to be always late, thus the term “Filipino time”. It’s just that the better-late-than-never is always the one who comes in last, when people are almost getting ready to leave.   The Tactless Tita   “You’ve gotten so fat! What happened to you?”   “Huy, so and so got married last week, and you don’t even have a boyfriend yet! You want me to set you up?”   “I heard you lost your job! Maybe it was your fault?”   It’s the tita that everyone dreads running into in every Filipino party. She says what she wants to say, and she’ll say it out loud. She’ll have a comment about everything – the clothes you’re wearing, the way you put on your makeup, the way a niece or nephew is behaving.   The Tupperware Queen   When you’re at any Filipino party, you always have to expect that there’s going to be huge amounts of food. For first timers at any Filipino party, they often get overwhelmed and wonder where all this food will go once the party is done and you have three entire tables packed with leftovers.   That’s what the Tupperware queen comes in.   You’ll always have a family member (or maybe two or three) who are forever ready to take the leftovers home. Most of the time, they would borrow a container from the host of the party so that they have something to put the food into.   Sometimes however, they are shameless enough to bring their own containers, showing that they have already planned to put aside some food from the buffet table so that they could take it home. The Bragging Mom   The holidays are the perfect time for the entire family to catch up on what’s been happening to everyone else’s lives. The moment anybody pitches in a story though, there would always be someone who’ll try to do better.   “My son finally landed a job!” “Oh really? Well my son has gotten promoted twice in the past year alone!”   “We’re finally buying Junjun a phone, but we’re just getting him a cheap one.” “Really? I’m buying Nonoy an iPhone 6s because I want him to have the best!”   No matter what you say, they’ll always try to top it. And no, this is not just in the form of bragging moms. This could also be in the form of bragging dads, bragging brothers, or bragging sisters.   The Negative Nanay   Just as there would always be those who believe that their family is better than everyone else, there are also those who are obviously not happy with what they have. They think that everyone else has it better, and most of the time, they don’t even care if their own family is right there listening to them.   “My son finally landed a job!” “My son’s been working for years, but I don’t think he’ll get anywhere doing what he does.”   “We’re finally buying Junjun a phone, but we’re just getting him a cheap one.” “Really? I’m never buying Nonoy a phone because he’s never going to deserve it.”   Most of the time, the husband and kids of the Negative Nanay would shrug it off and dismiss her comments as something that they’ve obviously gotten used to. They would roll their eyes sometimes. As for the Negative Nanay’s audience however, you’ll see that while some are nodding in sympathy, some are also just trying to be polite but are already feeling bad about this woman’s family.   The Bad Influence   When the adults start enjoying their endless conversations, the young ones are always bored. This is when the bad influence steps in. Most of the time, the bad influence is one of the older kids, always suggesting a few new ways to get into trouble.   The great thing about the bad influence is that they’re the ones who made your childhood memorable. The bad side is that the moment you guys get caught, you’re in it just as deeply as the bad influence is.   The Tattling Twit   But then again, no matter how carefully the bad influence plans every misdeed, you can always trust the Tattling Twit to mess things up for everyone. Just when you guys are smack in the middle of trouble, he or she alerts the adults, leading all hell to break loose.   The Consenting Tito   Of course, the bad influence and his gang will always have one Consenting Tito to thank when they start getting into trouble. The Consenting Tito (or tita) covers up for everybody and convinces all the other adults to let the kids be. Kids will be kids, after all.   Also, it would be interesting to note that the Consenting Tito is also often the one who never seems to run out of drinks. Whether it’s his favorite bottle of ice cold San Miguel Pale Pilsen or Red Horse beer, or a liter of Fundador, his tipsy state is probably one of the reasons why he’s cool like that. 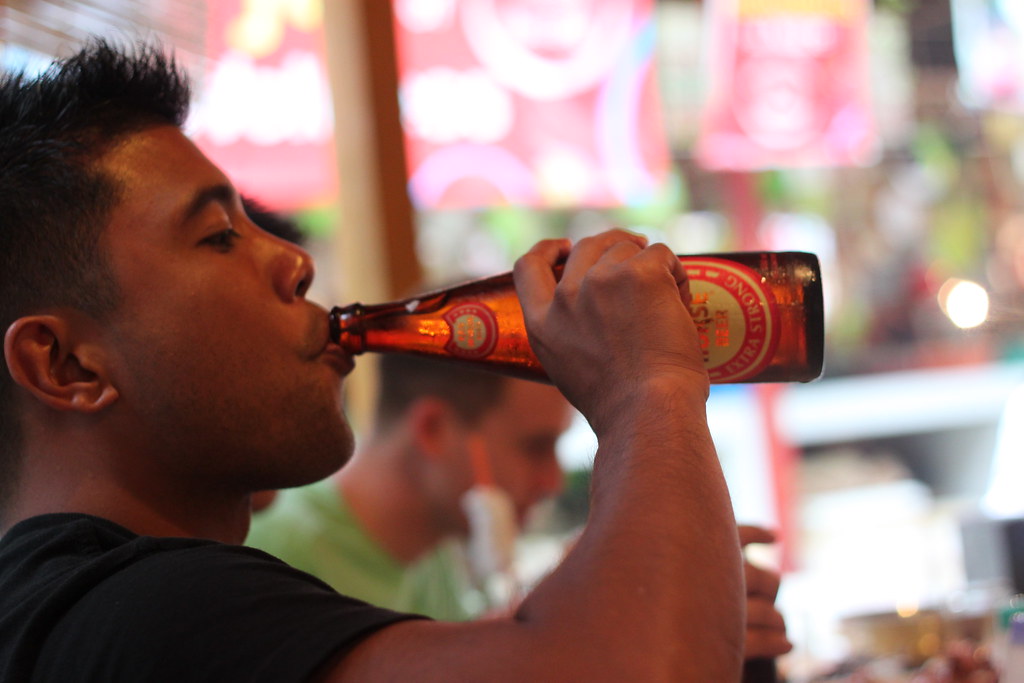 Filipino parties are definitely one of a kind. And if you’re a Filipino who has never run across any of the people on this list, then you probably have someone in the family who knows how to keep these people out.   What about you? Any interesting family members you want to add to the list?