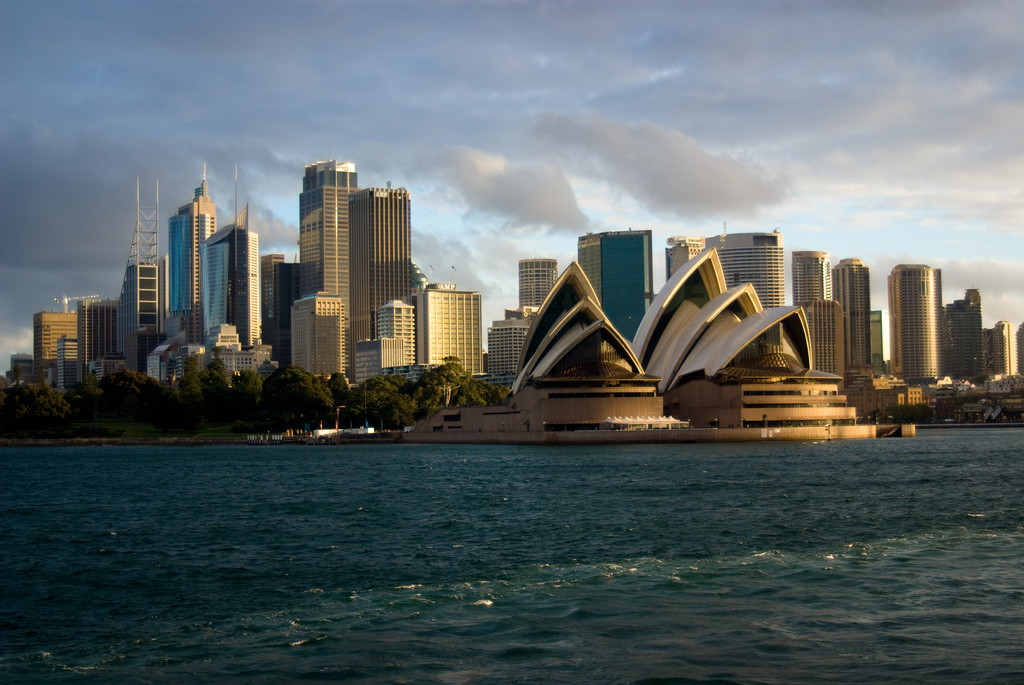 The moment someone leaves and moves abroad, we imagine the great things coming their way – a better financial state, the ability to send their kids to school, the capacity to start buying properties, and a lot more.   In other words, we see moving abroad as a means for a better life, a way to escape the harsh realities of living and working in the Philippines that have become harder and harder to bear.     For the people who leave however, the experience brings them something completely different. Yes, money probably comes more easily to their family now. But it is not always the fairy tale ending that we imagine them having. There are bad days just as there are good days – it’s all about perspective and how they would see each day that passes.   Here are a few thoughts that Filipinos working abroad realize but are probably not telling you:

No matter how independent they may have been when they were still back home, they find themselves thinking twice about whether they really can make it in a different country, way beyond the comfort zone that they have long established.   Strong individuals who have always managed to get by on their own always have some sort of support system that they run to whenever they need to recharge their tanks. Once they find themselves in a new country however, they would have to get by without all that.   They would have to find a way to take care of themselves when they’re sick. They wouldn’t have anyone to run to should they fail to budget their money effectively. They’ll have no one to call in case of emergency.     When you’re abroad, you start to compare things. You realize how smooth traffic is in Australia and wonder why this kind of traffic system cannot be done in the Philippines. You see how strictly the rules are implemented, and laugh at   Australians who complain about their government, wondering about what they would do should they find themselves living in the Philippines.   This is how Filipinos in Australia think about all the time.   But then again, despite the obvious faults that they see not only in their homeland, but in the attitude of the people they used to encounter on a daily basis, they still find themselves getting offended when someone attacks the Filipino culture, the traditions, and the people in general.     Before leaving, they hear a barrage of well wishes and their friends even throw a sendoff party for them. They probably shed a few tears and tell them that they can’t imagine how life would be without them.   They probably spent sleepless nights before leaving, wondering what would happen to their kids without them there to cook their favorite meal. They probably wondered if they would be okay taking the school bus when they’ve always driven them to and from school.   But then a month or two after they leave, they realize that life does go on without them, and that the people they leave behind will always find ways to modify their routine into a new one that does not include the person who left.   This could both be a good or a bad thing, depending on how you look at it. Some feel sad, rejected, and betrayed, feeling that it took such a short time for people to just forget about them. Some would also feel relieved, thinking that all those nights they spent worrying that the world would come crashing without them were all for nothing.     Buying cheap toys, going to church on Sundays, driving them to basketball practice – all these things they probably saw as just part of their routine. But the moment they leave all that behind, they start wondering why they never thought of those mundane activities as anything beyond mere habits.   They start to miss it. And they start wishing that they made the most out of it.     Even if they used to be the life of the party, the one who had all those cool stories to tell, leaving the country to live somewhere else can somehow take this away from them.   While in Australia, they may tell stories about life in the Philippines and how it really is, but no one would really fully grasp the context of what they’re talking about unless the person they’re talking to has lived in the Philippines before or has been here as a tourist.   They could also come back a few months or years from now and tell everyone about the adventures they had down under, and though people would be fascinated, words will not be able to help them in trying to explain an Australian joke, or in describing how vegemite tastes like.   Somehow, leaving the country and living somewhere else will make it extremely complicated for you to tell stories and ensure that the other person understands exactly what you’re talking about.     In the days and weeks leading to their departure, they start fantasizing about the things they’re going to buy and how bills will never be left unpaid ever again. They think about the different possibilities that earning dollars is going to give them.   But then again, they’re still thinking in pesos.   The moment they get to Australia and start earning in AUD however, their perspective changes completely. They realize that the cost of living there is also more expensive, and these costs come in dollars as well.   So although they do earn a lot more than what they used to earn in the Philippines, they would also have their own set of expenses to worry about on top of everything else that they have to pay for back home. Seems like that dream of buying a new house and a car for their family just isn’t something that they can do in a few months as they originally thought. 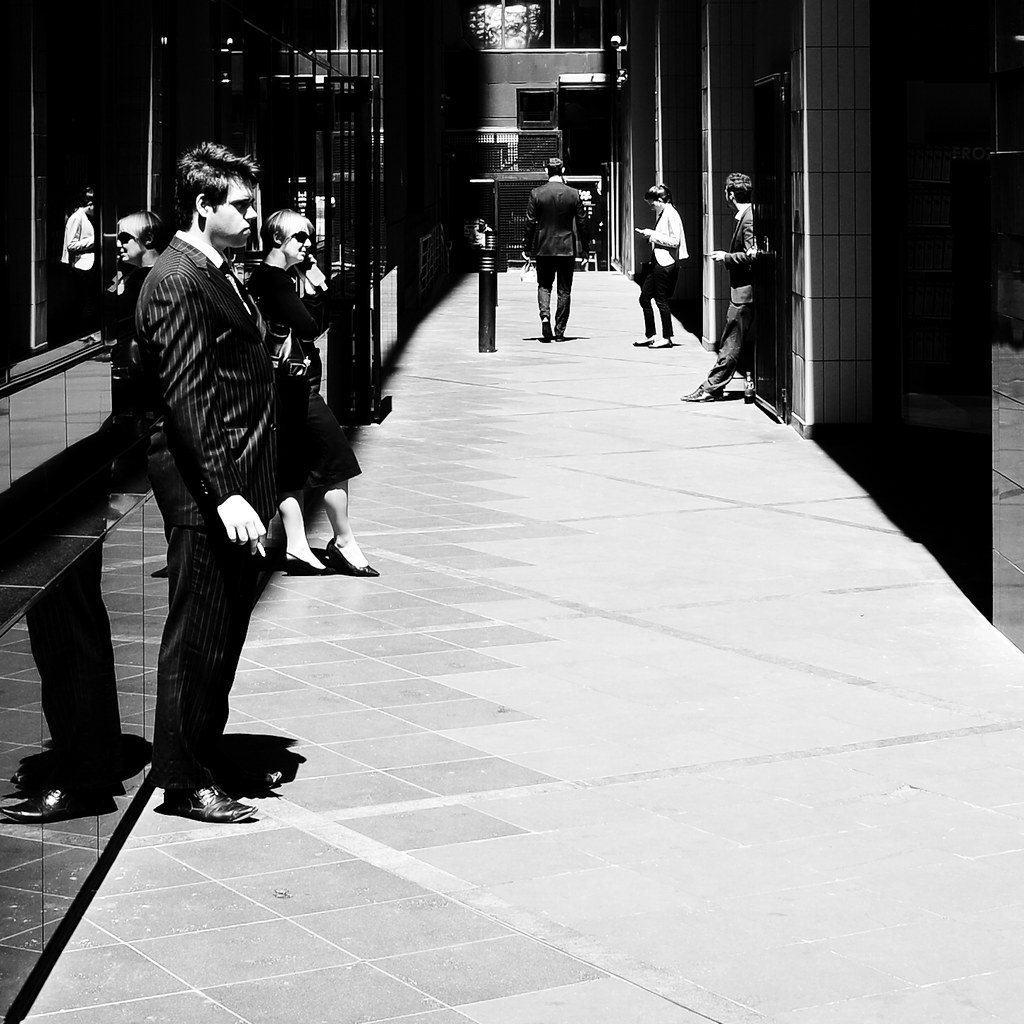 Sometimes, what people know is based on what they see on TV. So when a migrant tells them stories about life abroad, people act like they know it all and understand exactly what’s being said.   Some also imagine that this person is having the time of their life abroad. They could be living the life in a great apartment near the city, with a huge chance to snag a foreigner and start living life like a movie star.   In reality, life abroad is far from what you see on TV. You may think that the person is lucky for being able to experience all the things that we may never be able to experience here in the Philippines. But then again, what you see is on TV, and you don’t see the behind the scenes.   You don’t see how lonely they get when they get home after a long day at work. You don’t see how tired they get trying to communicate in English, when no matter how fluent they get, they sometimes just want to scream their frustrations out in Tagalog. You don’t see how much they miss the tastes, the smells, and the noise back home.

Truly, no matter how much better the lives of families of Filipinos working abroad can become, there are things that would remain unsaid. This is one reason why overseas workers are often hailed as modern day heroes. They may smile and give you everything you ask for when they get home, but there are words that they would never really fully express.   Special thanks to Corey Leopold for the main image.