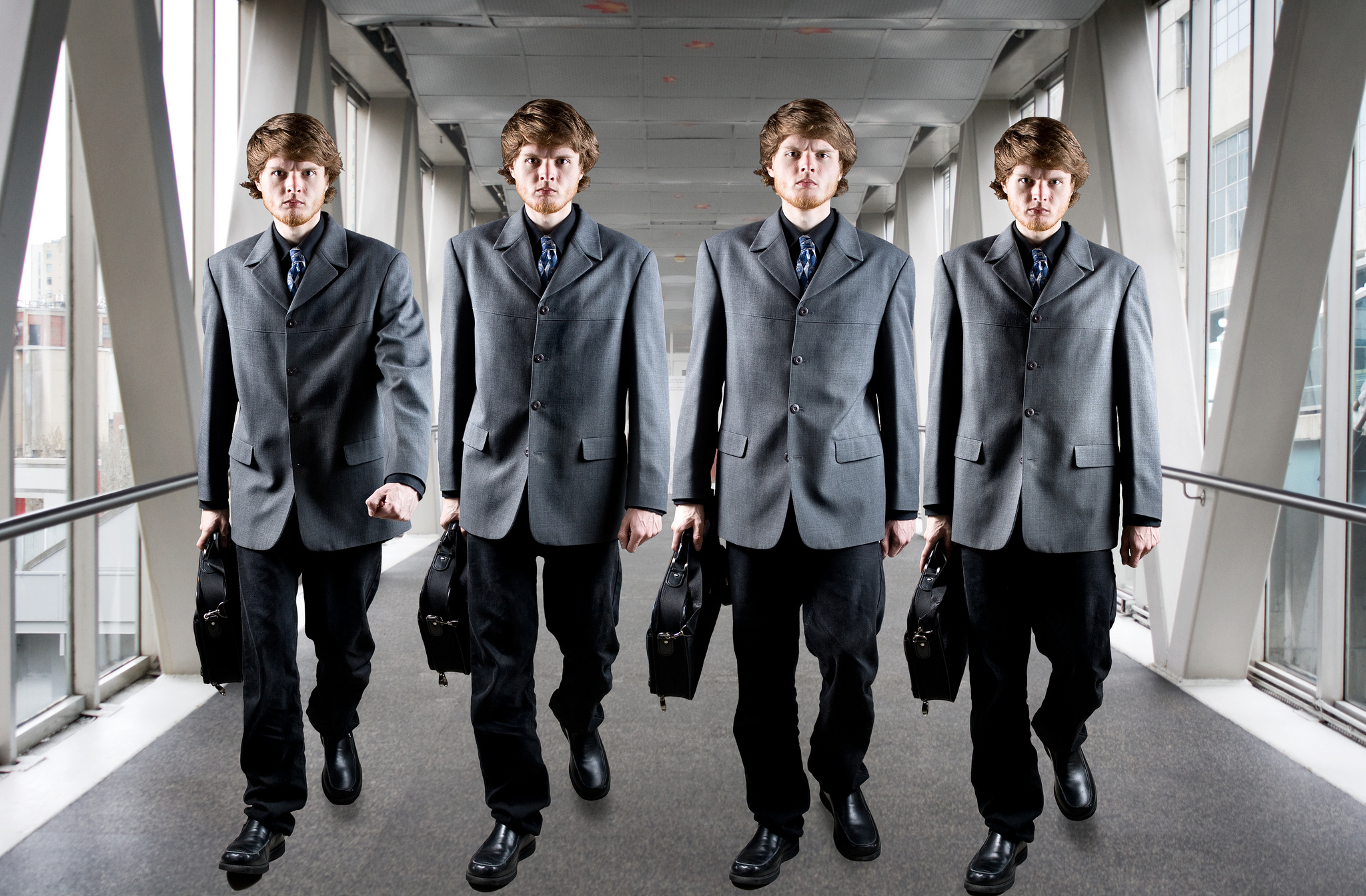 Some of our financial habits, we inherit from our parents. Some we get from our peers, while others we pick up from school, from the internet, and from other random sources.

Wherever we get our financial habits from, one thing remains the same – it’s something that affects us and our future, so it’s not something we should play around with or treat lightly.

How many people from our generation have found themselves broke even if they land the best-paying jobs around? On the other hand, we see those who have not exactly been dealt with the best cards in life, but have chosen the best ways to use what little they have, causing them to sail ahead of everybody else in the money race.

If you’d rather be part of the latter, there are a few mistakes that you would have to avoid. These mistakes are the things that have caused people from different generations to become part of those around the poverty line, even when they had it pretty good when they first started out.

We’ve seen it far too often. The moment people land their first job, they start making a list of things that they want to buy. Of course, looking at your entry-level paycheck, you figure that you won’t be able to afford buying these stuff in cash, so you look around for the best alternative – credit cards.

And what’s not to like about credit cards? They allow you to buy anything and everything you want even if you don’t have the cash you need for it.

Some would even start planning their payment scheme meticulously. They think about setting aside a certain amount every payday just so they can pay the credit card bill off in no time.

But the longer you hold onto the credit card, the easier you also get tempted to buy stuff that you don’t even need. Before you know it, you have a credit card balance that’s bigger than what you earn, and that’s the only time you fully understand what those interest rates can actually do to your bank account.

Mistake #2: Relying on social media and other digital formats for financial advice

You probably follow the best financial gurus around, hoping to see your portfolio become more impressive as you follow their advice little by little. But surprise, surprise, after investing so much money on every single thing they say you should put your money on, you feel as if your ROI isn’t really what they promised it should look like after a given period of time.

Remember that more than just general finance, what you should be aiming for is PERSONAL finance. And when you say personal, this means that it’s shaped according to you, your income, your spending habits, your monthly bills, the number of people you support, and so on.

Sure, you can get general advice online. Relying on them solely could get you started as far as investing is concerned, but you can’t expect that to turn out great for you all the time especially if you start following advice that’s not even applicable to your situation. 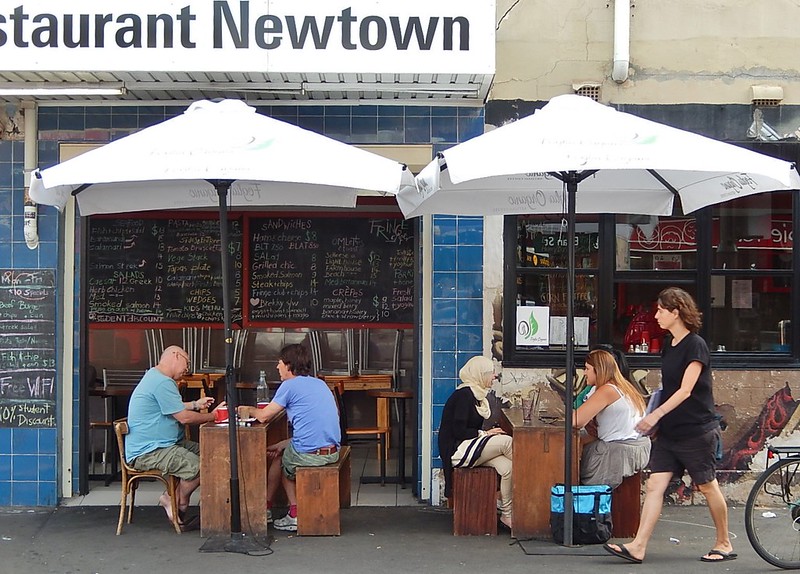 There was a time when eating out meant that someone’s celebrating their birthday or anniversary. Today however, people eat out for breakfast, lunch, or dinner as if it’s the most natural thing in the world.

Sure, you feel that it doesn’t really make that much of a difference. But when you check your daily spending up to the very last detail, you’ll realize that in the end, it does make a huge impact on your overall spending, after all.

The cost of one meal could be equivalent to three different meals if you had cooked it in your kitchen. And yes, this includes eating out when you’re at work. No matter how cheap those lunches are in your cafeteria, a packed lunch from home will always be cheaper.

Mistake #4: Getting addicted to convenience

In today’s digital world, it’s all about convenience. It’s all about which app cuts down your time the best way possible, or what products and services make a lot of your daily needs a lot easier.

However, convenience also comes with a price, no matter how small that price may be. And when you add it all up, you still end up with a much bigger spending than when you do things the traditional way.

If you have family in the Philippines for example, everyone knows how horrible traffic is. This is why people usually avoid public transport and opt for a cab or a ridesharing service like Uber instead. No matter how convenient the latter is however, that’s still a huge jump from an PHP8.50 jeepney ride or a PHP45 shuttle ride to a PHP100 to PHP250 cab ride, one way.

Mistake #3 is also a great example. People often eat out because it’s more convenient than cooking their own food. But when you compare the price of groceries versus your restaurant bill, you may find that an entire day’s food expense could have been spent better on an entire week’s worth of groceries. 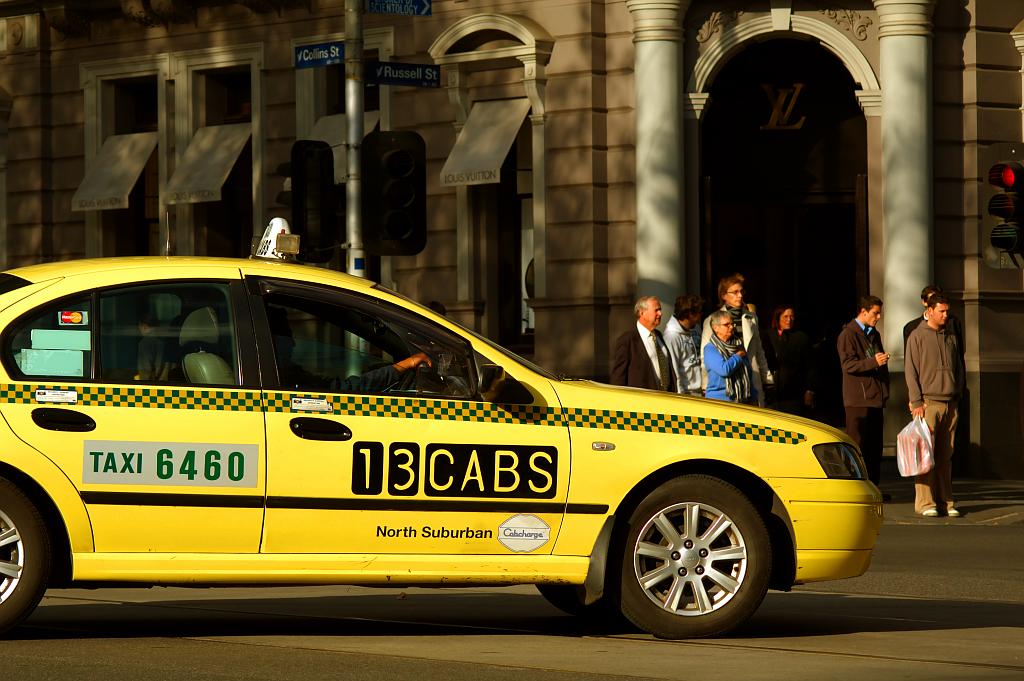 The funny thing about people nowadays is that they are able to plan their spending when it comes to gadgets and dinners, but never when it comes to emergencies. It’s like they don’t want to think about any kind of emergency happening to them or to any of their loved ones, so they don’t plan for it at all.

But emergencies DO happen. And when it strikes at a time when you have very little, it can have serious repercussions.

One may argue that they have healthcare to cover any possible illness. But what about other emergencies like a fire or a burglary? Those aren’t covered by healthcare. What about a sudden blow to the company you work with that you suddenly find yourself out of a job? That’s not covered by your HMO either.

And what you would be spending just to cover all the losses could mean instant bankruptcy for you, a result of failing to set aside a small percentage of your earnings each month for these emergencies you never think could happen to you.

Mistake #6: Failing to plan for retirement

Retirement seems to have a negative connotation to many. Why think about retirement when you’re still in your 20’s or 30’s, right?

If this is the way you think however, you many find yourself panicking the moment you reach your 40’s and 50’s. Once you step into your 60’s, you find yourself wondering where all those years have gone. You blame your boss for not having a proper retirement plan for their employees, you blame the government for not sending you enough pension money, and you blame your family for squeezing out every remaining peso or dollar out of your bank account.

But then again, you had so many choices that you didn’t think about when you were still young, choices that could have given you the kind of retirement that everyone dreams about. 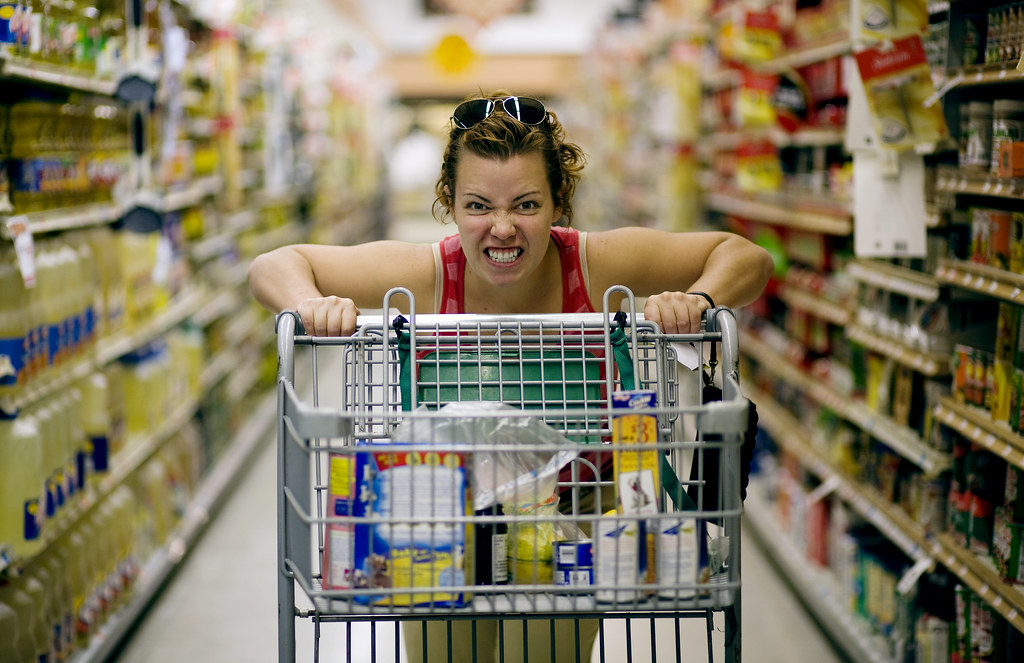 Mistake #7: Keeping up with appearances

You have an awesome house and a car that’s top of the line. Your kids go to the best schools, and your home is filled with the best appliances money can buy.

Because of this, your utility bills are also off the charts, and the maintenance costs for your cars and home are overwhelming. Your kids also have demands that leave you with your jaw hanging open, just because their rich classmates have something that they don’t have yet.

You see a lot of these people around, and from an outsider’s point of view, they seem happy. But check these people out when they run into an emergency or a huge blow to their source of income, and that’s when the real scenario unfolds.

A lot of people spend so much trying to keep up with appearances that they don’t realize they’re spending so much more than they’re earning. A lot could also afford to get by even if they have these luxuries, but the moment the breadwinner falls sick and is suddenly unable to work, the family may find themselves in serious trouble especially if they do not have other income streams prepared.

This is where people suddenly realize that the cost of the nice cars and the luxurious interior could have bought them a nice, profitable business. They would suddenly feel that the mansion, which costs 3 or 4 times as much as a decent, less extravagant home could have left them more than enough in emergency funds. They would also realize that all those out of town trips and huge parties that they funded for their kids could have been time spent educating their kids about how their businesses run so that somebody can step in and take over anytime.

But then again, that’s exactly how these mistakes work, right?

You only realize how huge these mistakes are when it’s too late to do anything about it.

Special thanks to Billy Wilson for the main image.