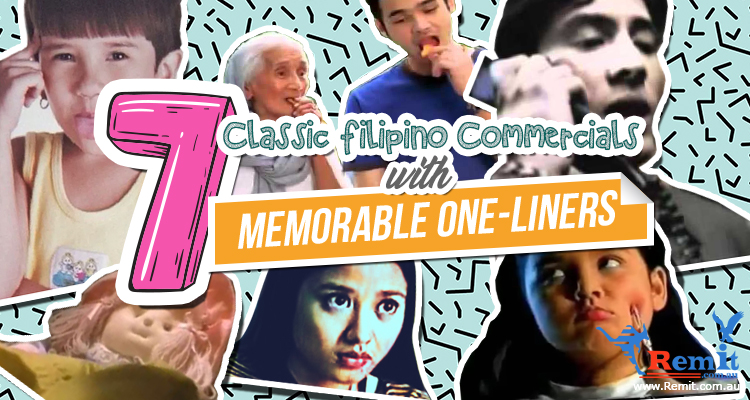 By Samantha Baluyot in Moving to the Philippines
May 23, 2019

When I was a kid, the living room is my favorite spot in our home. I remember sitting in front of our television and watching cartoons every morning. And in the evening, my family and I will gather and watch Teleseryes.

I remember playing a game whenever the commercials were aired. A guessing game on what brand is being endorsed. And we’ll all end up laughing and screaming because of the excitement that we’re feeling. Good old days.

Now, since it’s Thursday, I think we should have a little throwback and get a glimpse of our favorite commercials with unforgettable one-liners.

This vintage ad was aired during the 80s and became famous because of the doll named Jennifer. The first scene shows a little girl who asks her mom, “Mommy, nakita mo ba si Jennifer?” referring to her favorite doll.

On their way home, the mom and dad passed by Jollibee to grab some food for pasalubong. And while unloading the car, they’ve finally found Jennifer in the backseat.

In her bedroom, a little girl (Chantal Umali) updates her diary and writes about her crush, saying, “Dear diary, Carlo sat beside me today. He’s so cute!” She continues, “Sabi niya, I’m pretty. Kaya lang, I’m fat. I eat too much kasi.”

She begins writing her goodbyes to her favorite food, including chocolates, spaghetti, and hotdogs. But she remembers just how good hotdogs are and writes, “Goodbye, Carlo!” instead.

This commercial is one of the best for me since it shows little girls that they don’t need to change for someone especially if that someone is only looking at your physical looks. Bye, Carlo!

While playing charades, Aga Muhlach reenacts on how to bite a Chickenjoy, making everyone crave for it. So they went to Jollibee and ordered their meals.

While eating, one of the kids (Serena Dalrymple) continues the game of charades and makes Aga guess what she’s doing, but Aga says that she’s just dancing. She tells him that she’s actually acting out, “Isa pa, isa pang Chicken Joy!”

This classic commercial really became a hit because of its catchy dance and chant. I remember my young self chanting ‘isa pang chicken joy’ whenever the commercial is aired and begging my parents to buy me a chicken joy. lol.

Just like what they say, what you give is what you get. And this Fita commercial really showed it in a witty way.

At an event, a young and then-unknown Toni Gonzaga is oblivious as to why her schoolmates are freaking out and screaming around her while she grabs a drink. But suddenly, Piolo Pascual appears behind her to grab a drink as well.

Toni is then faced with the decision: Get an autograph, just play it cool, or ask for a kiss? She gives in to her excitement and screams, “I love you, Piolo!” at the top of her lungs. (Same, Toni, same.) It’s supposedly the commercial that launched Toni’s career and the duo have gone on to star in their own movie together.

The famous Karen, who captured our hearts. Do I have to explain why? This commercial showed the love between a grandfather and a granddaughter.

Love never fails even if memories are lost.

One son, who’s in Manila, calls up his father in Iloilo. They talk in Ilonggo, and the son opens up to his father and reveals to him that he’s shifting to Fine Arts because he’s not interested in becoming a doctor like his father.

Afraid of his father’s reaction, the son is surprised and overjoyed when his father says, “Kung saan ka masaya ti, suportahan taka.” (Whatever makes you happy, I will support you.)

These classic commercials really set the bar so high that until now, we still remember how we felt when we first watched it on television. They did a pretty good job capturing the hearts of Filipinos and showing Filipino virtues especially when it comes to family.

And as a part of the #ThrowbackThursday here’s a treat for you guys! 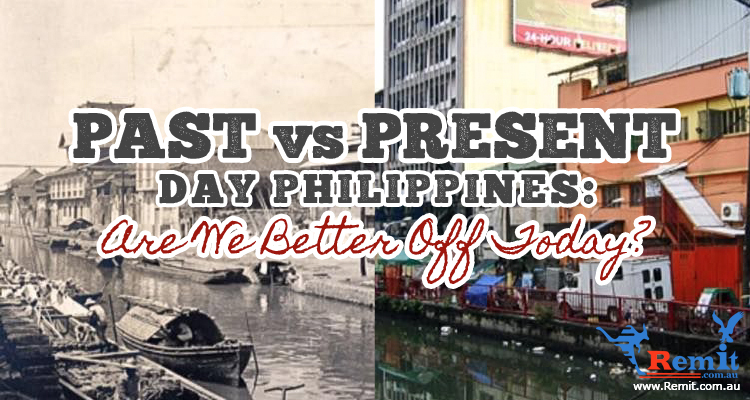 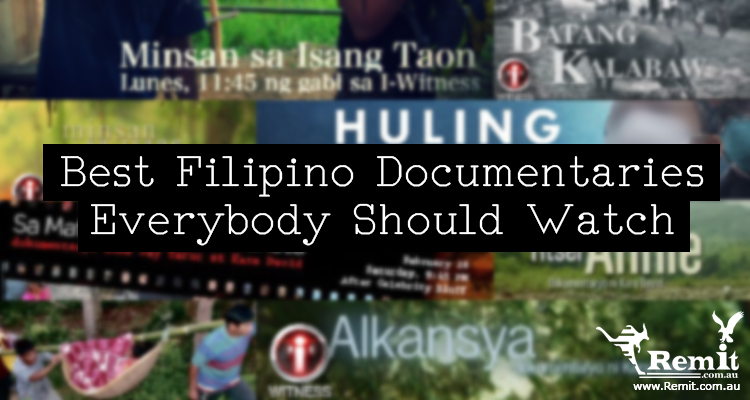 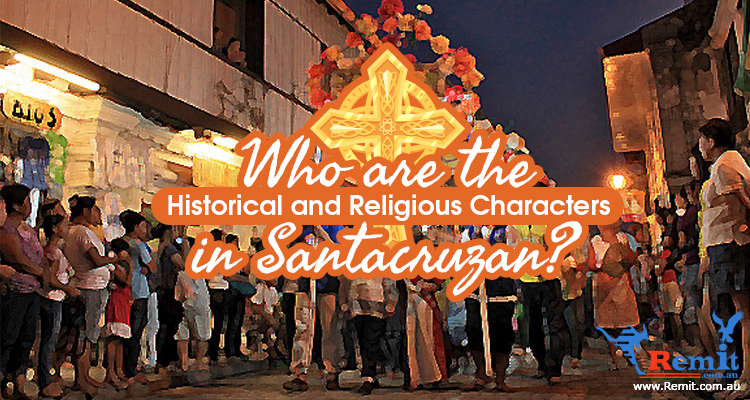