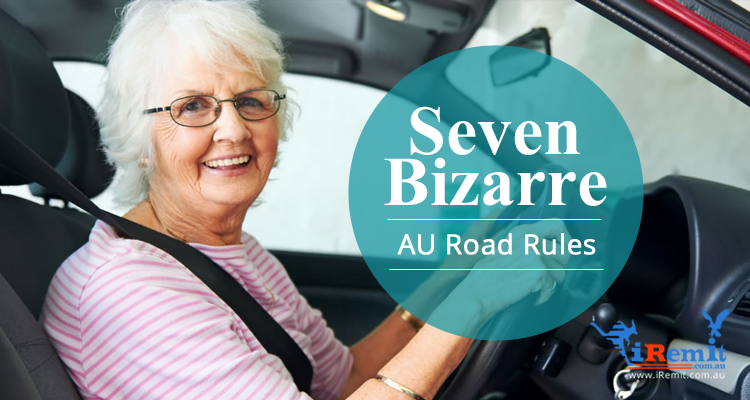 By Serena Estrella in Life in Australia
January 19, 2018

We’ve already established that moving abroad requires a lot of adjustments on any migrant’s part, and that acclimatizing to a whole new set of road rules is one of them.

You see, one key difference between driving in the Philippines and driving in developed countries like Australia is that traffic regulations aren’t mere suggestions in the latter. Over there, these rules are often strictly enforced, which is probably why you don’t see any illegal pedicabs or jeepneys wreaking havoc on the road.

And no, you can’t really pay an apprehending officer to let you off with AU$10, not least because s/he probably makes more money than you do.

There’s also the fact that some AU road rules are downright weird. Here’s just some of the ways in which you might be unknowingly breaking them:

1. Bringing your pet along with you in the car.

Well, you’re not exactly forbidden from tagging your pets along when you go for a drive, but you do have to keep them restrained.

The real offense is if your dog manages to crawl into your lap while your vehicle is in motion. If you get caught in such an act, you could face a heavy fine.

Before you dog lovers get up in arms over this, do consider that a hyperactive puppy or dog let loose in a car could seriously distract the driver and/or obscure their view of the road, both of which can result in a horrific accident.

Littering on the road can cost you up to AU$353 in fines. Yes, even if your waste is a biodegradable banana peel.

3. Not giving way to an uneasy horse.

If you live in Brisbane’s CBD, you’re not likely to encounter one of these four-legged beauties on the road, but not so in regional or rural areas outside of Southeast Queensland.

Apparently, if you see a horse that looks restless on the road, you’re supposed to keep as far left as possible on the road, stop your engine, and refrain from restarting until the horse has moved on and there’s no chance that the sound of your motor running can spook the animal.

Failing to react in this way will result in a steep fine, but Lauren Ritchie, spokeswoman of the Royal Automobile Club of Queensland (RACQ) said that this is to encourage drivers to approach such a situation in the safest and most cautious way.

4. Playing games on the road.

People setting up a makeshift basketball court on the road is such a common sight in the Philippines that those of us who drive do nothing more than groan and try to maneuver around the players.

In Queensland, it’s strictly illegal. One party actually got fined for doing so during the first half of 2016.

5. Tooting your horn too much.

Do you honk your horn to say goodbye to friends and family? If you’re moving to New South Wales or Queensland soon, you might want to drop that habit.

“Using a warning device unnecessarily” (i.e., blaring your horn for no valid reason) can incur an AU$325 fine in NSW and AU$300 in Queensland. All the more reason to be respectful toward your fellow drivers and/or when driving along roads near hospitals and churches then. 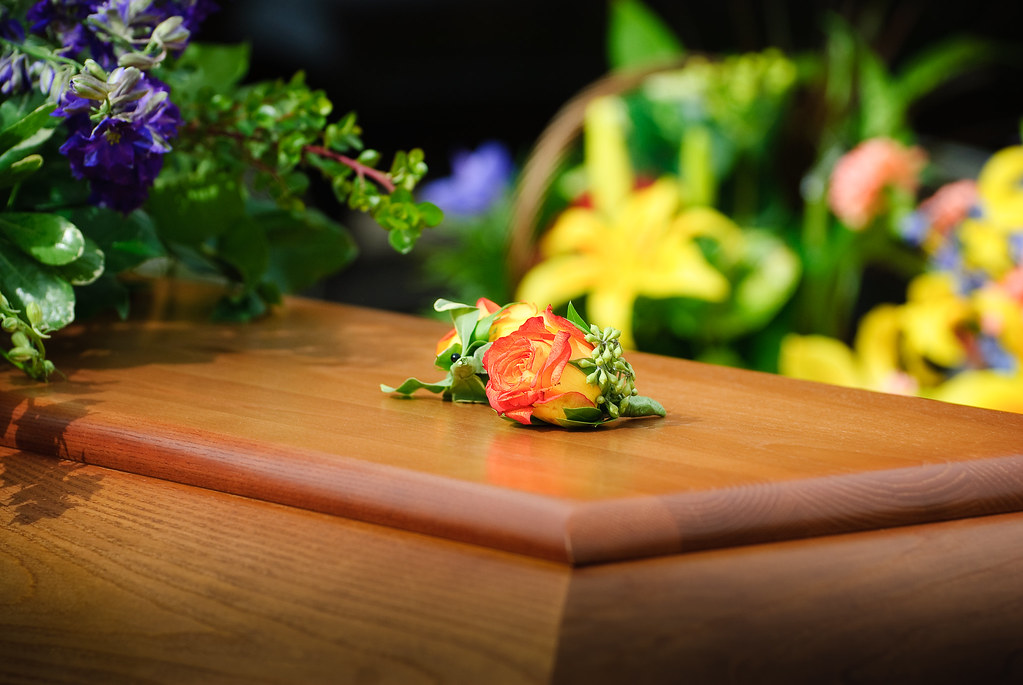 Not only is it insensitive and rude, but intentionally blocking the free passage of a funeral procession is a fineable offense in New South Wales.

Getting caught with such a violation could cost you anywhere between 20 demerit points or a five-month suspension for unrestricted drivers.

7. Tying an animal to your vehicle.

I can’t imagine why you would want to tie an animal to your moving car, but given the existence of a law in Victoria forbidding such, someone seems to have actually gone through with it.

Regulations in Victoria and South Australia, however, do require drivers to restrain their dogs if they happen to be riding in the backs of their utes. New South Wales takes things further by making it possible for drivers to face a jail sentence if their dogs are injured during transport as well.

Perhaps the most bizarre thing about the road rules mentioned above is that, upon closer inspection, they’re not really that strange. Given the number of driving accidents that occur every year, I suppose the law would want to prohibit anything that could distract a driver’s attention or endanger other travelers on the road, including something as seemingly small as a banana peel thrown out the window.