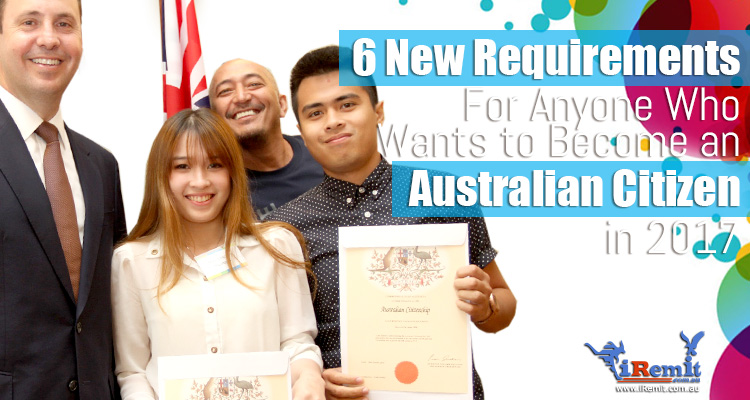 Earlier this year, there was a motion to make the Australian citizenship test tougher for incoming migrants. No, it wasn’t to make life harder for the latter, but it now appears to be the first step in the government’s efforts to put Australian values at the heart of the process to become an Australian citizen.

About three months back, the Australian government revealed that the proposed new citizenship test would only be one out of six additional reforms that they were planning to roll out:

The renewed focus on an applicant’s grasp of the English language is all down to it being essential to economic participation. It does make sense since aspiring citizens should be able to fully take part in Australian life by speaking the national language.

For instance, how could you serve customers, carry out day-to-day business transactions, or even do well in school if you could neither understand those around you nor communicate with them?

Those over 60 years of age and under 16 will be exempt from this requirement, however, as is anyone with sight, speech, and hearing impairments and/or permanent physical or mental incapacity.

The new reforms will also scrutinize every applicant’s criminal records, especially if s/he was involved in incidents of violence against women and children or in activities relating to gangs or organized crime. As these are thoroughly inconsistent with Australian values, having them on your record could seriously damage or perhaps even eliminate your chances of obtaining citizenship.

Prime Minister Malcolm Turnbull summed up the rationale behind the new citizenship reforms when he was quoted saying that “there is no more important title in our democracy than ‘Australian citizen,’ and the institution of citizenship must reflect Australian values.”

“We are not defined by race or religion or culture, as many other nations are,” he said. “We’re defined by commitment to common values, political values, the rule of law, democracy, freedom, mutual respect, equality for men and women….and our citizenship process should reflect that.”