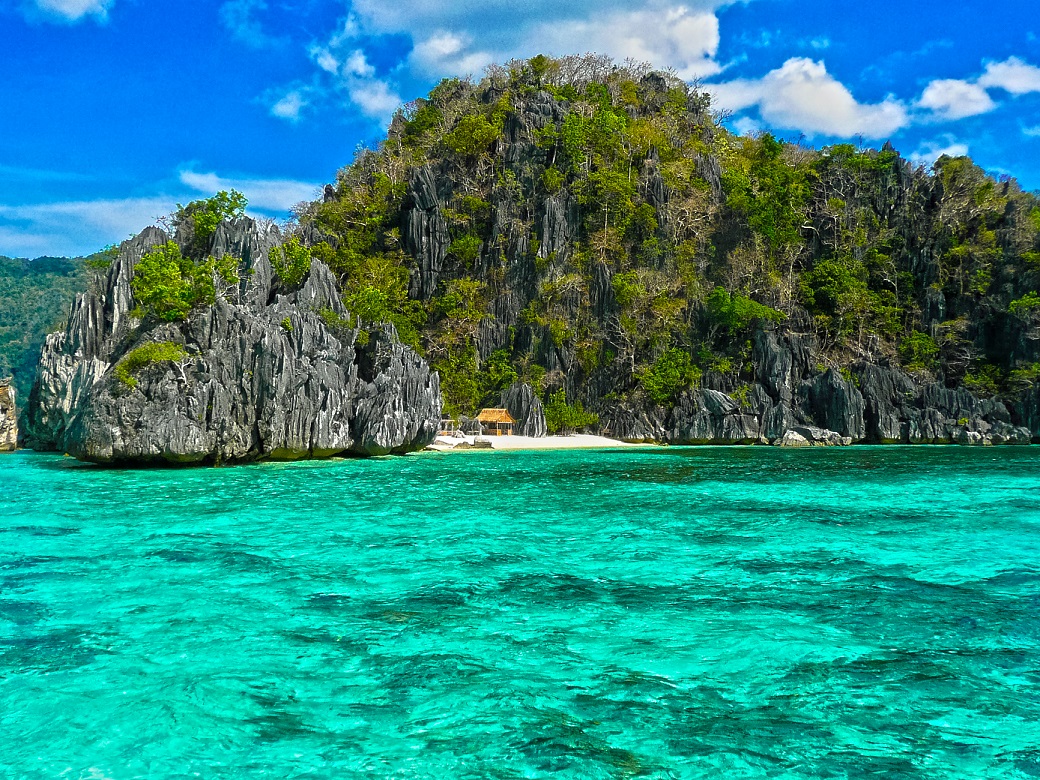 By Marie C in Traveling to the Philippines
November 27, 2015

5 Things to Watch Out for When Travelling to the Philippines

The Philippines can be a complete dream for every tourist. White sand beaches, reefs brimming with diverse marine life, majestic mountains offering breathtaking views, and so much more – there’s just so much to discover and explore.

However, that dream can just as easily turn into a nightmare if you focus too much on the vacation and forget about reality.

The Philippines can be a complete dream for every tourist. White sand beaches, reefs brimming with diverse marine life, majestic mountains offering breathtaking views, and so much more – there’s just so much to discover and explore.

Don’t get us wrong – the Philippines is an awesome place to visit. But just like any other country, there are a few things that you would have to watch out for, especially if it’s going to be your first time here.

Here are just some of the things that you’ll have to watch out for when visiting the Philippines:

Yes, Manila has some of the worst traffic in the world. Even if Manila is not really your final destination, almost all flights land in and leave from the main airport in Manila, which means that you’re going to have to deal with Manila traffic a couple of times during your stay in the country. 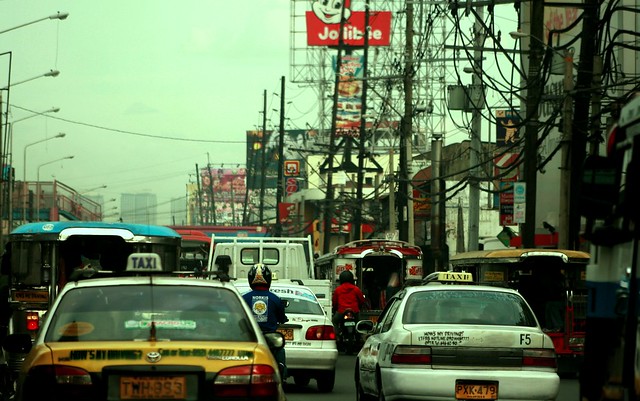 With this in mind, always leave early if you have a flight to catch, especially since the airports are found in some of the most congested areas in the city.

This is also something that is prevalent in Metro Manila. Although Cebu, Davao, and other major cities around the country has their fair share of traffic as well, it’s not really as bad as that of the nation’s capital.

Especially if they picked you at the airport and know that you’re either a foreign tourist or a balikbayan, some cab drivers can get pretty greedy and start charging you ridiculous rates.

They would often start with the usual excuses. That traffic is really bad where you’re going, and that they won’t be able to make the most out of their day if they drive you to your destination. Or they would sometimes say that it would be hard for them to pick up another passenger there, which means that they would have to waste the return trip without earning anything.

Then they deliver the blow. They suddenly say “500” for a trip that would only cost you around 250 if they turn the meter on.

Always try to find out how much cab fares would usually be from one point to another. You could also try purchasing a local sim card, download a ride-sharing app like Uber or GrabCar, and use their services instead.

You may be planning to visit some of the best natural creations you would ever see in your lifetime. But then again, as mentioned earlier, you would always have to pass through Metro Manila, which is also the most polluted metropolitan in the country.

It’s not surprising, therefore, that a lot of first-timers in Manila suddenly start wheezing and coughing even if they’ve always been in perfect shape. Allergies are common, and it’s not unusual for you to have an acne outbreak or two either.

If you plan on staying in Manila for a few days, always be ready with a face mask that you can purchase in most convenient stores and pharmacies. Might as well throw in a pack of facial wipes in your bag for good measure and wipe off the dirt from your skin every so often.

Don’t worry, if you plan on flying straight to a random Philippine island, the air quality is probably going to be a whole lot better there.

The Need to Pay Cash

Unfortunately, even in a lot of popular destinations in the country, credit cards are not always accepted. So make sure that you always have some cash handy. 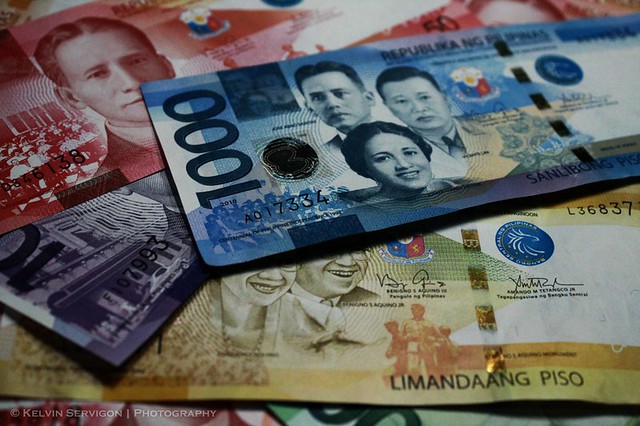 From the moment you land at the airport, you’ll find a lot of places where you can exchange your dollars for pesos. Make sure you have enough money on you though, as if you’re planning to go to more remote areas around the country, there may not be as many banks or money-changing establishments around.

The Filipino people have always been known for their hospitality and goodwill. Unfortunately, there will always be a few bad apples in the bunch.

Always, always, always be careful about your valuables. Never keep your bags out of sight, and as much as possible, avoid wearing expensive jewelry. Try not to display your gadgets when you’re walking out in the streets as well.

Always be mindful about your surroundings. If you notice a person or two crowding you in a suspicious manner, stay away.

A lot of Philippine hotels, hostels, inns, and other places can also arrange activities that you may want to take part in. Try to talk to them first before paying for services that a random stranger is peddling to make sure that you don’t get ripped off.

Despite all these, the Philippines is still an amazing place to explore. Look at all the islands, caves, mountains, and other natural treasures here and you’ll definitely agree that the chance to visit the country is something that you just can’t miss out on.

As long as you make yourself aware of the things that could turn your vacation into a nightmare and do everything you can to avoid becoming a victim, you can make the most out of the trip and build memories that would make you want to go back time and time again.

Special thanks to Anthony Coronado for the main image.