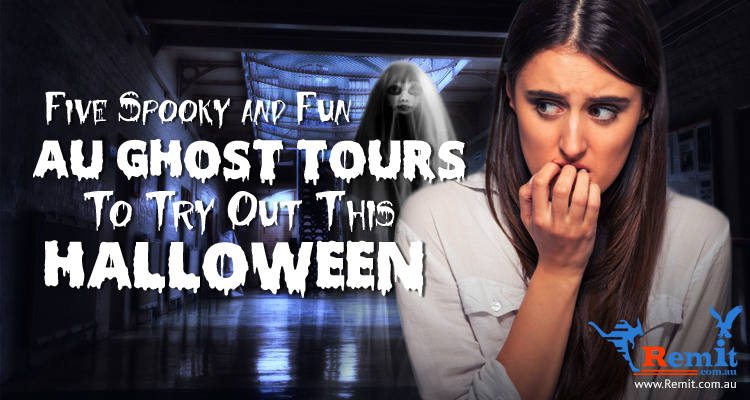 Feeling a little too old for trick or treating, but still want to do something festive for All Hallows’ Eve? Why not try a ghost tour?

In case you’ve been living under a rock for the past decade, ghost tours are designed to take groups of people through a quaint neighborhood, preferably one with a horrifying and/or sordid past and possibly a resident ghost or two.

Once you sign up for one, you meet up with your group and an appointed guide (who usually shows up in costume) at a designated area come nightfall. Depending on the ghost tour you join, your evening can turn out to be as tame as your guide telling spooky stories in the dark, or as spine-chilling as hearing actual ghostly voices while inside a long-abandoned prison cell.

Intrigued? Here are five ghost tours to choose from if you and/or your family are looking to do Halloween Down Under a bit differently this year: Given Australia’s history as a penal colony for some of Europe’s worst criminals, this list wouldn’t be complete without at least one old-time prison facility.

“Gaol” is an archaic synonym for jail, and Melbourne’s oldest one was the site of some of the most gruesome executions in the land. Onsite employees and visitors alike have reported odd sightings and sensations such as abrupt drops in temperature, the sound of heavy footsteps in empty hallways, and even the visage of a ghostly young boy appearing in photographs taken during the tour.

Nightly ghost tours are offered every night from 8:30 – 9:30 PM (except for Christmas and Good Friday), but visitors looking for that extra oomph can also opt for the Hangman’s Night Tour, which is led by an actual hangman, and A Night in the Watch House, which involves spending an hour in the eerie old cell block. 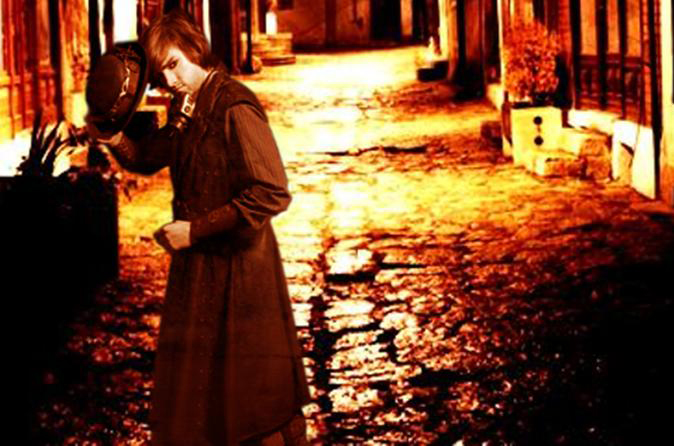 This 25-acre heritage property looks deceptively idyllic, what with its location at the end of an isolated country track, and surrounding beaches and farmland.

Its history as the Chirnside family’s country home, however, is anything but. Point Cook Homestead in the moonlight appears utterly otherworldly, as though it never quite left the 1850’s. The levels of paranormal activity present here are one of the highest in Australia, with long lost souls said to be lingering on the private beach, tales of betrayal haunting the stables that housed Melbourne cup winners, and a homestead ghost whom the locals refer to as “Thomas.” 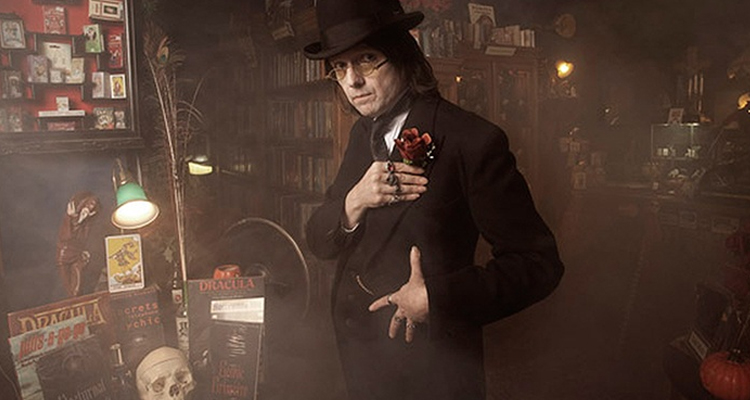 Established in 1997, Melbourne’s oldest ghost tour is the stuff of legend. Drew Sinton, the owner of the Haunted Bookshop and a TV presenter for Foxtel’s Haunted Australia, personally conducts each tour. With over three decades spent researching Oz’s ghosts under his belt, you can bet that he’s got some pretty terrifying stories to tell.

Best of all, this ghost tour is one of the most affordable on this list, with a regular ticket still being sold at AU$20 after twenty-odd years. 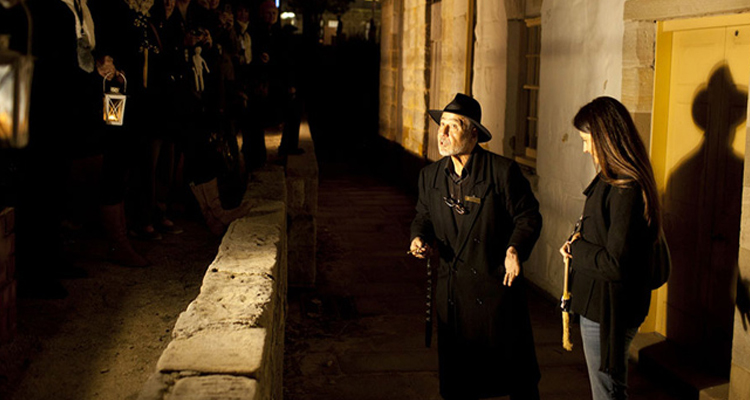 Sydney’s haunted tour takes you back to where it all began: the haunted buildings that line the Rocks, long acknowledged to be the birthplace of Australia as we know it.

For approximately two hours (from 6:45 PM in April to September, and from 7:45 PM in October to March), a tour guide takes you through locked gates and narrow alleyways in the old settlement, all while regaling your tour group with gory tales of murder, suicide, hauntings, and hangings that occurred in the spots where you might find yourselves standing.

These walking tours also push through regardless of the weather, so don’t forget to pack an umbrella or a poncho! 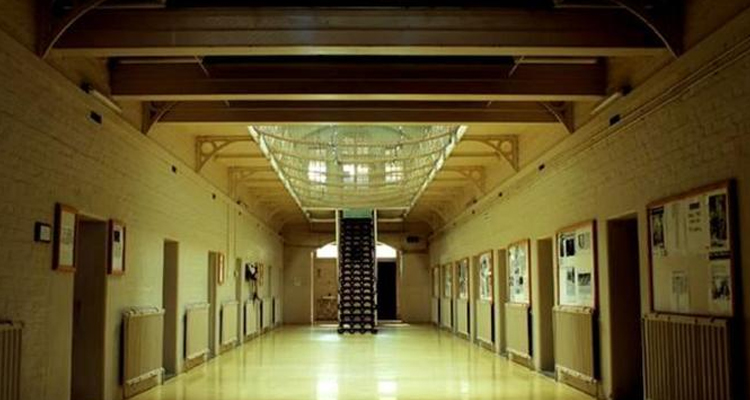 If haunted jails don’t scare you, perhaps haunted asylums will, for what could be scarier than being in the ghostly presence of the criminally insane?

The J Ward Lunatic Asylum is about a two-hour drive from Melbourne, but its ghost tour is well worth the trip. Roam around the asylum in the dead of night while you learn about its most notorious inmates and unsolved mysteries from your guide. Hear about the prison governors who murdered inmates and buried them on the grounds, even as you tour sites like the governor’s bathroom, the original kitchen, the hangman’s gallows, the shower block, the West Wing, the J Ward block, and even the prisoners’ grave sites.

Ghost tours are popular because they let you experience scary thrills within a safe space. Sure, they take place at night and bring you to locations that are presumably haunted, but they also offer safety in numbers and are facilitated under competent supervision.

Furthermore, ghost tours are a great way to gain a more intimate understanding of a city or town.

The stories that a community fears or passes down can reveal a lot about its values, and any guide worth his or her salt won’t jump right into the spooky stuff without providing some historical context first.

And, if nothing else, walking ghost tours are a pretty unconventional way to remind yourself of how truly fleeting life is, and how important it is to live each moment to the fullest with the ones you love.