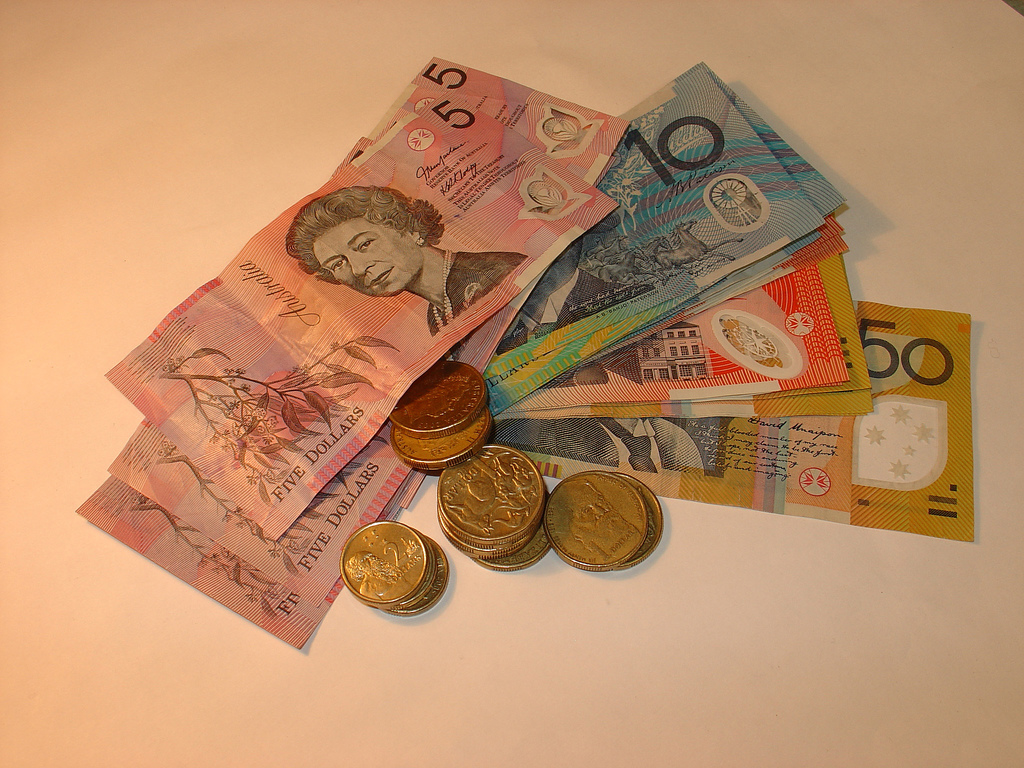 We all have different notions about money.

Some see money to be good, while others see it as the root of all evil.

Some believe that money is hard to earn, while others feel that there are easier ways to do it.

Some think that only those with money can go further and create more money, while there are those who know that whatever skill they have, they can turn into profit without needing a lot of investment.

Regardless of what our beliefs about money may be, there’s no better people to ask than those who have been proven to know how to handle their money well – the rich people.

Here are some myths about money and business that a lot of self-made millionaires have busted:

When you gamble, you usually talk about trusting your instincts and hoping for a whole lot of luck just so the odds will be in your favour. But you know what the basic rule is the moment you start gambling your money, right? The house always wins.

When it comes to business, the odds CAN actually be in your favour if you do it the right way.

Of course, increasing the odds would also mean a lot of hard work. It’s not just something you say yes to in an instant, crossing your fingers that the numbers you bet on would come out. It takes skill and talent, something that you would have to develop yourself, or attain by hiring people who are born with it. It takes long periods of research, which continues even after you’ve already invested in it.

So no, investing your money in businesses and in other forms of investment is definitely not about gambling. A lot of the factors in play are controllable, a privilege that you don’t have when you gamble.

What’s the most common reason people give when you ask them why they aren’t building their own businesses and adding more profit to their current income? They have no money. And the usual follow-up answer? “I don’t want to be in debt just so I could start my own business.”

But here’s some news flash – debt IS a constant part of business. Starting, expanding, and growing your business means that you are willing to take risks and do what you haven’t done before. That includes borrowing money and doing everything you can to grow that investment so that you can return it in time.

You know what’s bad? Depending on debt to maintain the business long after you have passed the start-up stage. The moment you realize that you’ve been in business for years and are still relying on loans to get you through the most basic needs, then this is definitely not an issue about debt being bad.

It’s more of an issue about bad management. About not being able to control your cash flow. About not addressing pertinent issues the right way. And about applying solutions that just don’t work over and over again. So you see, debt is not bad. Bad money and business management, however, is the worst thing.

Some people think that life is a huge game of lottery. Some are lucky to be born rich, others are not.

In reality, financial success does not have anything to do with luck. Sure, some may be considered lucky to be born with money, but if they do not take care of what they have, they will definitely lose it eventually.

The same thing goes for those who have little to no money. It all depends on how you discover and approach opportunities that come.

You know what’s more important than luck? Daily habits that make you seem lucky to other people. Keeping yourself healthy. Stocking up on knowledge that may come in handy. Connecting with influencers in the field you specialize in. Those are the things that open up a world of opportunities for you, making you seem like the luckiest person in the world in the eyes of everyone looking on.

Guess how much time it takes on an average for a millionaire to accumulate wealth?

And believe me, greed does not have anything to do with it.

This is definitely one of the oldest clichés you will ever hear about money, but the people who have already gone ahead and earned a whole lot of pennies more than the rest of us want to tweak this line a little bit.

For those who have already accumulated their wealth, they know that the line should actually say, “A penny invested is ten pennies earned.”

Wealthy people did not just put their money aside. Putting your money aside would only mean that five, ten, or fifteen years from now, the money you initially saved will be worth almost the same. Factor in inflation rates, measly bank interest rates, and few other factors and you may have a few pesos more (or less, depending on the situation) than you first started with.

If that money is used to invest in your own business, in stocks, or in real estate, give yourself the same amount of time and your money may double, triple, or quadruple. Yup, your choice. Would you go for that single penny, or for those ten pennies earned?

There are so many myths about money that people believe in, but what they do not realize is that it is exactly these beliefs that hold them back from attaining their true potential when it comes to wealth. It’s all about knowing who to approach and seek advice from, and being willing to change your points of view. After all, nobody else can help you accumulate wealth other than those who have already achieved what you’re hoping to achieve.

Special thanks to vagawi ? for the main image.