Do you like sharing quotes on your social media accounts? Are you inspired by the sayings that you’ve read on the internet? If your answer is yes, then you must find this topic very interesting.

From what I have searched, there are popular quotes that people are sharing without them knowing that it’s incomplete. No biggie about it but just to inform you all, here are the incomplete quotes that we’ve been sharing: 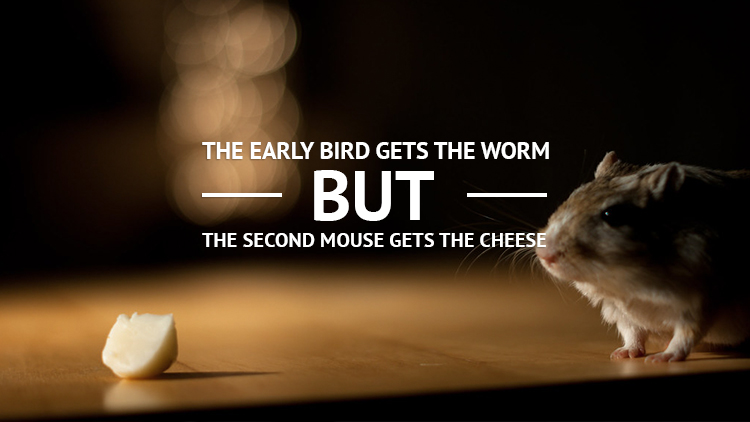 “The early bird gets the worm”, this quote is very easy to understand. It only means that it’s good to work ahead of time instead of delaying them.

“Curiosity killed the cat… but satisfaction brought it back” 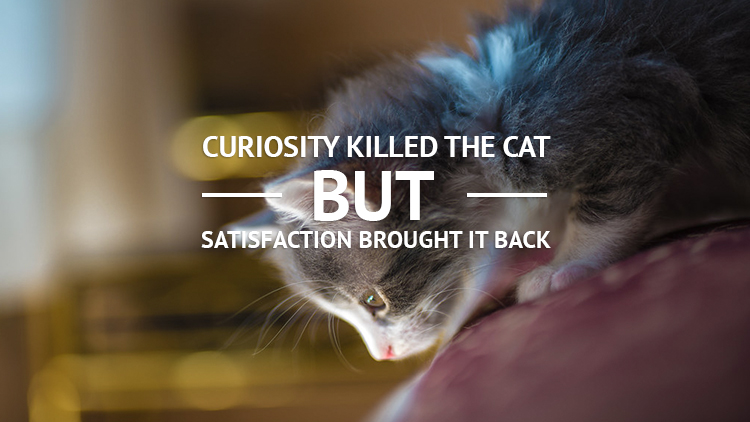 One of the most popular quotes that’s known for warning someone who asks too many questions. Because they might find out things that they didn’t want to know, or they might annoy people.

A common counter is “satisfaction brought it back.” It indicates that the person asking the questions will be happier if they find things out, despite the warnings.

“An eye for an eye… only makes the world go blind” 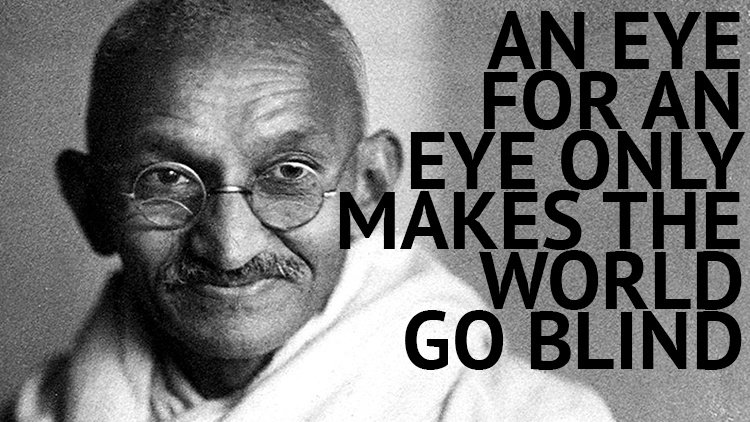 An eye for an eye, a life for a life is usually used in the movie scripts. It basically means that when something awful is done by someone, they deserve to have the same thing done to them.

But Gandhi didn’t agree with that. His quote “an eye for an eye makes the whole world blind” is saying that if we do the exact same thing to others, then we’re no better than the bad guys ourselves. It’s the same as the “you can’t solve violence with violence” spiel.

“Winning isn’t everything… it’s the only thing”

It is a well-known quotation in sports. It is attributed to UCLA Bruins football coach Henry Russell (“Red”) Sanders, who spoke two different versions of the quotation.

In 1950, at a Cal Poly San Luis Obispo physical education workshop, Sanders told his group: “Men, I’ll be honest. Winning isn’t everything”, then following a long pause, “Men, it’s the only thing!”

“Life is short to focus on the negativity” you might saw this quote in social media. Time flies so fast that we too often say that life is short but Biblically, life is eternal.

So the complete saying is actually, “Life is short, it’s actually the longest thing you’ll ever do” means that we have a short Earthbound life but we have eternal life after death. Life is short compared to eternity.