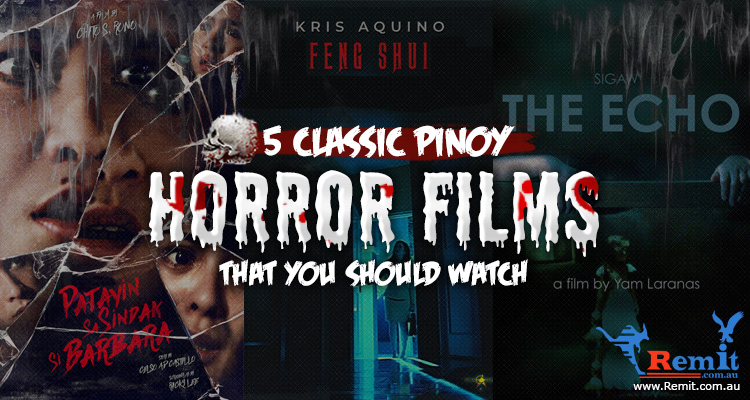 5 Classic Pinoy Horror Films That You Should Watch

It’s Halloween! And we all know what that means, right? Horror films are shown in different TV programs and Halloween parties are now being held everywhere. And as a Filipino, we all know that this is the season where we share our scariest story to our friends and family.

In Filipino culture, we usually travel home to our province and reunite with our relatives as we visit our departed loved ones. And as the day end, we bond with our cousins, titos, and titas since we barely see them. We eat dinner together, tell stories and watch horror films as a form of catching up session.

And to avoid arguing on what to watch, we made a list of the scariest Pinoy film that you should watch this coming Halloween. 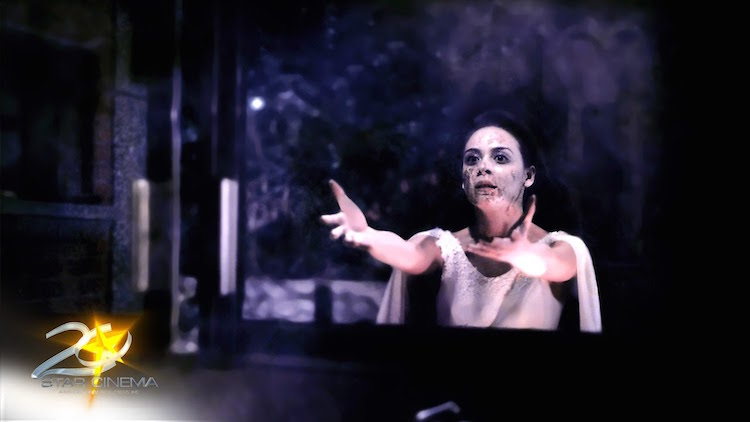 Patayin sa Sindak si Barbara is a film directed by Chito Roño, the film was about jealousy, death, and revenge of Barbara’s younger sister, Ruth.

It is a well-known film in the 90s because of its story and cast who showed great acting skills. The story revolves about two sisters who have a different definition of love. Barbara, showed her love to Ruth by giving her everything she wants. While Ruth’s love is overflowing that it became an obsession that will turn everything into a complete tragedy. 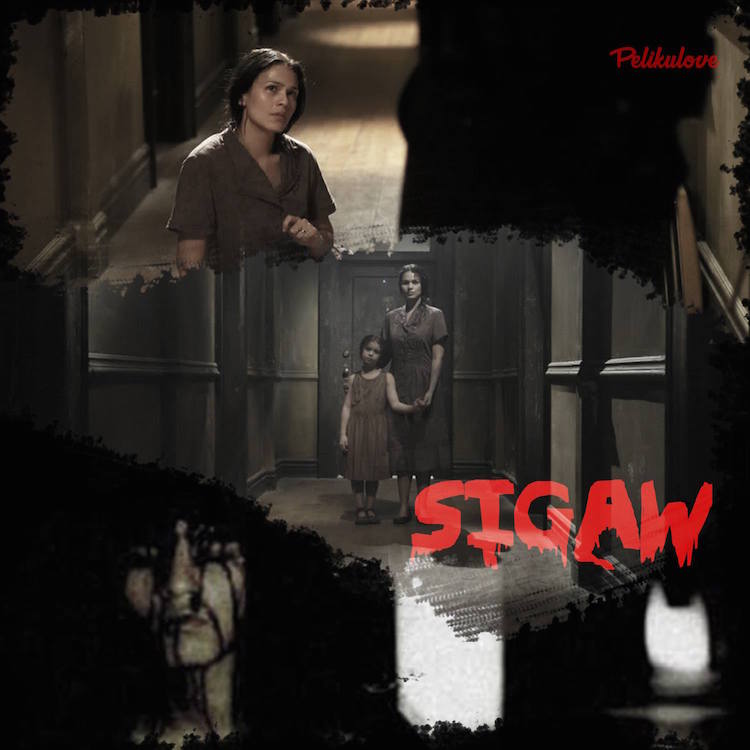 Sigaw is a film directed by Yam Laranas that became a box office success in the Philippines. The story started when a young man named Marvin moved into his newly acquired unit in an old apartment building. It was perfect at first until he heard noises down the hallway. Every night he hears yelling and arguing of a husband and wife, who will, later on, haunt Marvin’s life.

The film was so good that it was adapted into an American film in 2008 named, The Echo. The remake was written by Eric Bernt and Iza Calzado reprises her role from the original. 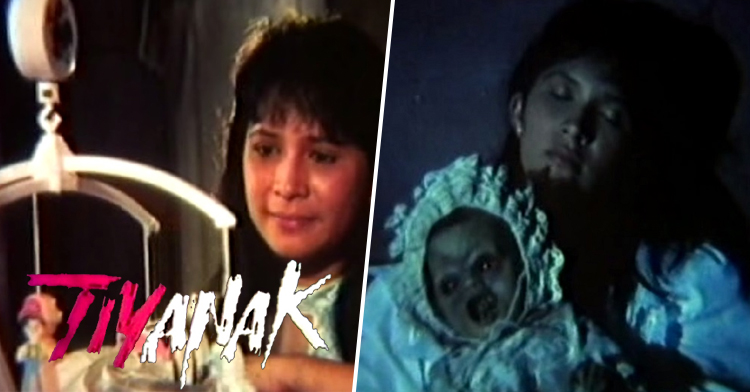 This classic horror film haunts many Filipino ever since it was shown into the public. It was directed by Peque Gallaga and Lore Reyes.

Tiyanak is a story of a baby who turns into a demonic monster that kills people. Since Julie experienced a lot of miscarriage, she became mentally ill and had a hard time to recover. Then one day, they found an abandoned newborn baby and brought it to their home. Little did they know that this is the start of their battle with the demon in disguise. This film is all about Filipino Christian Burial customs. Pa-siyam is directed by Erik Matti and is considered to be one of his masterpieces.

The story started when a mother died in their old home, all of her children went back to their childhood house to give her burial rites. But as the day goes by, they discover the deepest and darkest secret of their family.

Pa-siyam also gives life lessons and realization that will surely hit you hard, its story is very much into family relationships that every Filipino can relate 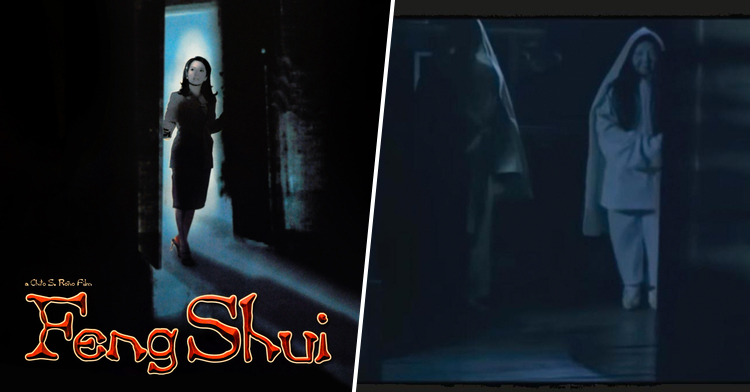 Lotus feet, Bagua, luck, and curse. I know you know it! Feng Shui is one of the most popular horror films back in 2004 that is directed by Chito Roño.

While on a bus, Joy Ramirez found a mysterious package wrapped in a newspaper. It was an old bagua, since no one claimed it, she decided to bring it home and hang it above her door.

Ever since she got the bagua, luck enters her home until one day, she realized that her luck was a curse to everyone around her.