By Samantha Baluyot in Business and Career
July 12, 2019

Seeing cool inventions on the internet have really caught people’s attention. Besides from the inventor’s innovation, the process of making their very own unique invention is quite brilliant.

Did you know that there are Filipino who became remarkable inventors? Yes, there are a lot of Filipino inventors that gave pride to our country. Who are they and what did they invent?

Here are five of the many brilliant Filipino inventors and their inventions:

The process, called Pyrolysis, starts by drying the plastics, shredding them into smaller pieces, and heating them in a thermal chamber.

Navarro and his company, Poly-green Technology, and Resources, Inc., which is based in the Payatas area where most of the plastic waste comes from, produce around 1,600 liters of fuel from recycling two metric tons of plastic daily.

In 2008, his research was even awarded the winner of the Outstanding Creative Research category by the Department of Science and Technology (DOST). 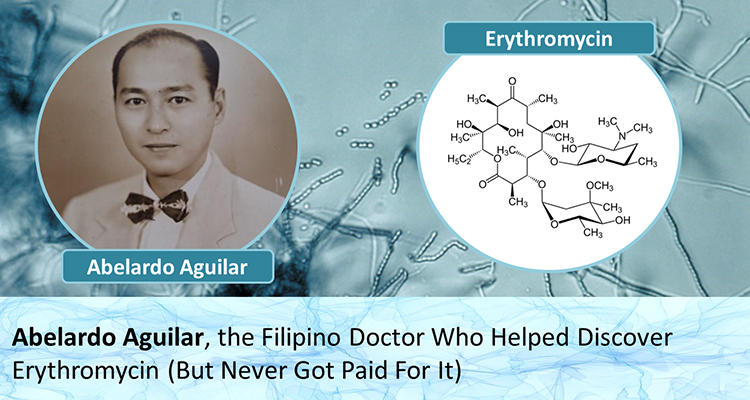 Erythromycin is used to treat respiratory and skin and soft tissue infections. It can also be administered to patients suffering from primary syphilis but are allergic to penicillin.

In 1949, Filipino doctor Abelardo Aguilar was testing micro-organisms he had isolated from soil samples in his back garden when he chanced upon bacteria that would later lead to the development of the antibiotic erythromycin.

Unfortunately, when he sent it to his US employer in Eli Lilli Co. to separate the said strain, the Indiana-based company owned the drug and Aguilar was not given any credit for this discovery. 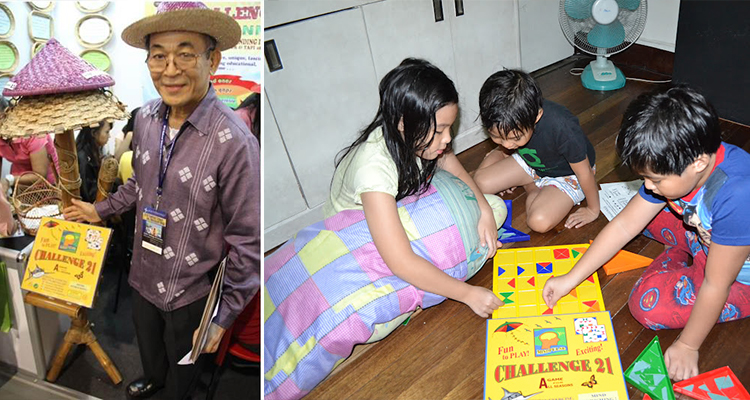 Challenge 21 is an educational strategy board game for enhancing mental skills through the formation of shapes and patterns with mathematical logic.

It was invented by a 68-year-old inventor Leonardo Mejia Yu, a retired economics professor, and former Philippine Ports Authority officer.

Challenge 21 has received several prestigious awards including a gold medal from the World Intellectual Property Organization (WIPO) and the first prize from Tuklas Award in 2012. 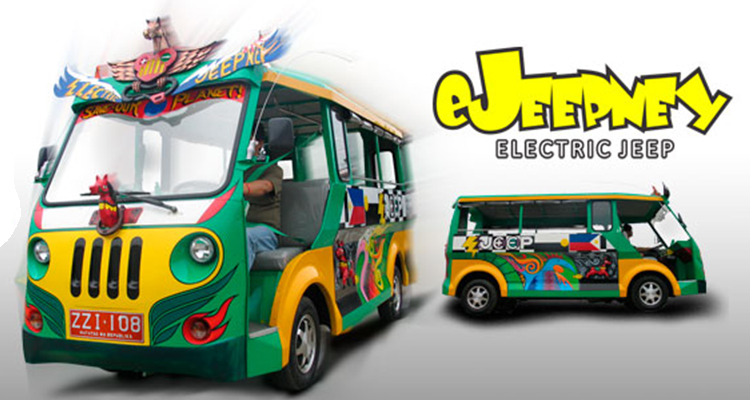 E-jeepneys are like standard jeepneys, with the only difference that it runs on electricity instead of diesel fuel.

These vehicles are the invention of Green Renewable Independent Power Producers (GRIPP), and in partnership with Solar Electric Company.

These jeeps are already operating in several parts of Metro Manila and in some provinces, such as those found in Puerto Princesa and Makati. It’s also being used in malls such as Filinvest City Alabang, Southway Mall in Zamboanga, and Embarcadero Mall in Legaspi City 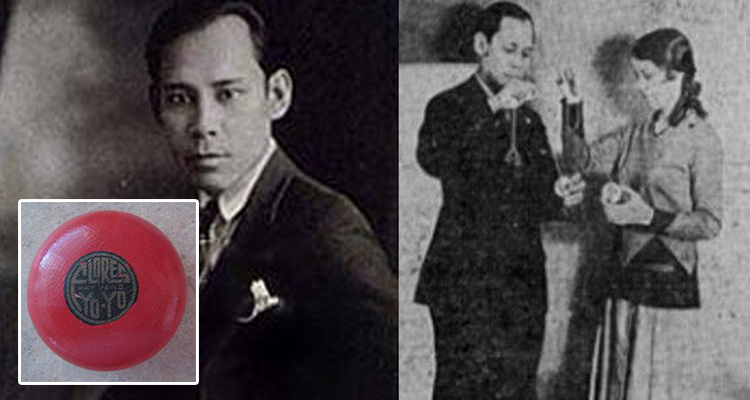 We all know “yoyo” as that rounded and stringed toy that kids play nowadays.

The original “yo-yo” was used by the natives 400 years ago as a combat weapon against Spaniards and intruders, the first “yoyo” was large and had sharp edges and studs.

The modern toy that we know today was the invention of law undergraduate Pedro Flores, whose idea was later brought to reality. Thanks to America, the toy was mass-produced and became one of the most distinct toys the world has ever known.

Did you know that the medical incubator was invented by a Filipina? 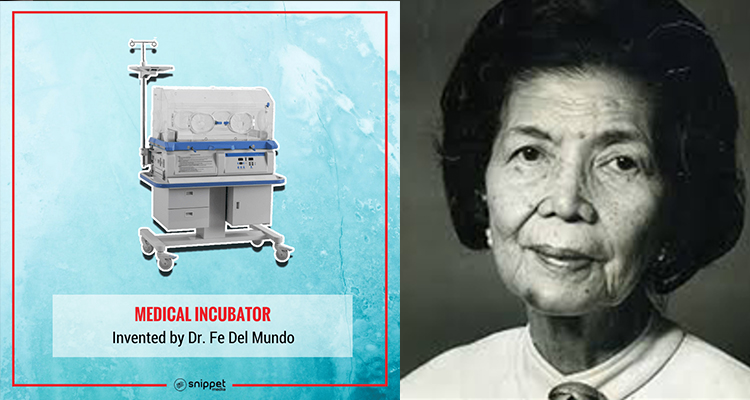 Doctor Fe Del Mundo is credited with studies that led to the invention of an improved incubator and jaundice relieving device. She had dedicated her life to the cause of pediatrics. She is also the first Asian to have entered the prestigious Harvard University’s School of Medicine.

According to Wikipilipinas, this improvised incubator comprised of two native laundry baskets that were placed one inside of the other. Hot water bottles were arranged around, and in-between the two baskets to provide warmth. It also included a makeshift hood over the overlapping baskets so that oxygen will be able to circulate within.

This was created in order to address the needs of families in rural areas. Especially those who have no electricity that is needed to regulate the body temperature of newborn babies.

Filipinos have achieved a lot in sports, pageants, arts, and etc. But let’s not forget how creative and resourceful Filipinos are. There are plenty of unique and great inventions that were made by Filipinos and I hope that someday they can get enough support and recognition for their brilliant inventions.