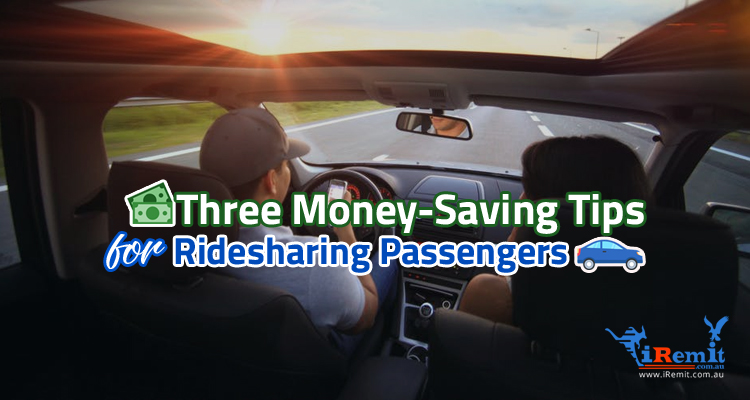 Public transportation in the Philippines is like a really bad soap opera; it’ll make you weep out of sheer frustration.

Here, the number of trains and lines are so insufficient that many employees have to get up at 4 AM just so that they can reach their workplace by 9 AM. After about two hours of lining up, they sometimes end up getting offloaded halfway to their destinations because smoke came out from under the seats or something like that. (True story, bro.)

Cabs aren’t any better either. Far too many of them either don’t take on passengers with destinations they don’t like or charge an extra arm and a leg for doing so. If you’re lucky enough to flag one down, you often spend the ride praying that your driver doesn’t bring you someplace where he can rob, rape, and then leave you for dead, not necessarily in that order.

So when ride-sharing came along, many of us were relieved to have a much safer and more convenient option for getting around the city. The thing is, booking a Grab or an Uber every day can really take a toll on your bank account, but there are a few hacks you can try to make it more affordable:

1. Schedule your trips in advance.

Traffic gets hella crazy during rush hour, as do ride-sharing fares because of the spike in demand. One way to avoid this momentary inflation AND still get a ride home after work is to schedule your trip.

For UberX, UberXL, and Uber Black, for instance, you can save about Php150 on your 5PM booking just by setting your pick-up time a couple of hours in advance. As a bonus, this also ensures you’ll have a ride waiting once your workday ends rather than having to wait for the app to find you one.

In Grab’s case, you can book a seat on their Move With Grab function. This point-to-point carpool scheme picks up passengers at strategically-designated areas all over the city, and a seat on the bus, so to speak, can cost as low as Php70. Not too shabby.

The only caveat in either scenario is that riders have to be at the pick-up point ten mins. before the vehicle actually arrives or risk losing their spot to chance passengers.

Speaking of carpooling, you can also save pennies by booking rides together with your friends or colleagues. If a group of you live in the same general area (as is the case for a lot of people working in a certain neighborhood), you can all potentially pay less than Php100 each when you pool your rides and make use of the multiple stops function.

Just make sure you don’t spend more than three minutes at each stop so that you don’t inconvenience your driver too much. (You do want to keep your passenger rating favorable so that you don’t have a hard time getting a ride next time.)

3. Be on the lookout for discount codes.

If neither of the previous two suggestions are possible, you can try using a discount code. Some ride-sharing apps regularly release them and turning on the push notifications for that app can give you a heads-up for these.

Depending on the time or date, you can save as much as 50 percent off on your booking with the right code.

So, there we have it. Until the powers-that-be in this government manage to stop pointing fingers at each other and finally do something about our country’s public transport, we plebs can continue seeking ways to lower the costs of ride-sharing.

Either that, or go full-time into remote work and eschew leaving the house entirely.