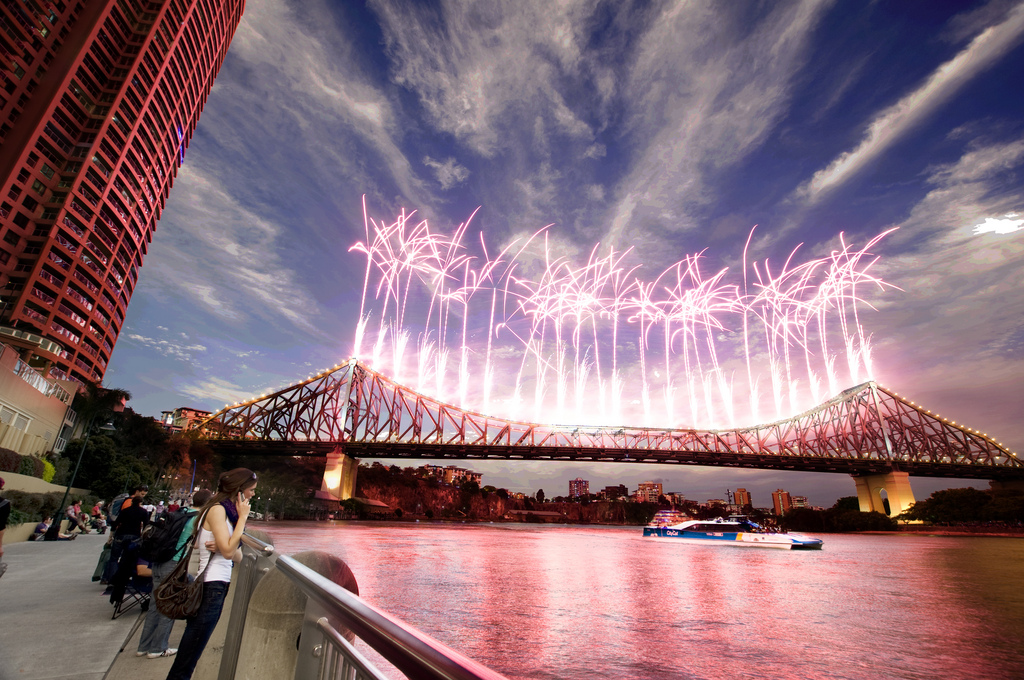 26 January is Australia Day! How are You Celebrating?

26 January marks Australia Day, a national public holiday that send every Australian partying in the streets, soaking up some sun on the beach, watching fabulous firework displays, and a whole lot more. But the essence of Australia Day is not just in the fanfare and the extra day off work. It goes so much deeper than that, reaching right to the heart of what makes every Australian an Australian.   What’s there to celebrate?   Australia Day commemorates the day Captain Arthur Phillip landed at Port Jackson, which is part of present-day Sydney. Through this event, this land rich in natural resources was claimed as a colony of the British Empire.   Since then, the 26th of January has become a momentous occasion, initially celebrated through dinners and other forms of celebration. Of course, as time passed, the celebration also became quite controversial, as some also mark 26 January as the day that the normally peaceful lives of aboriginals were disturbed.   But as time passed and the modern era came in, Australia also began embracing diversity not only by giving back the respect that aboriginal tribes deserved, but by opening up the land to people from other cultures. This eventually became a crucial part of the celebration as every Australian does not just enjoy the fact that they are part of a great nation, but also the reality that although each person in this vast land has different roots, they all equally share a proud heritage. 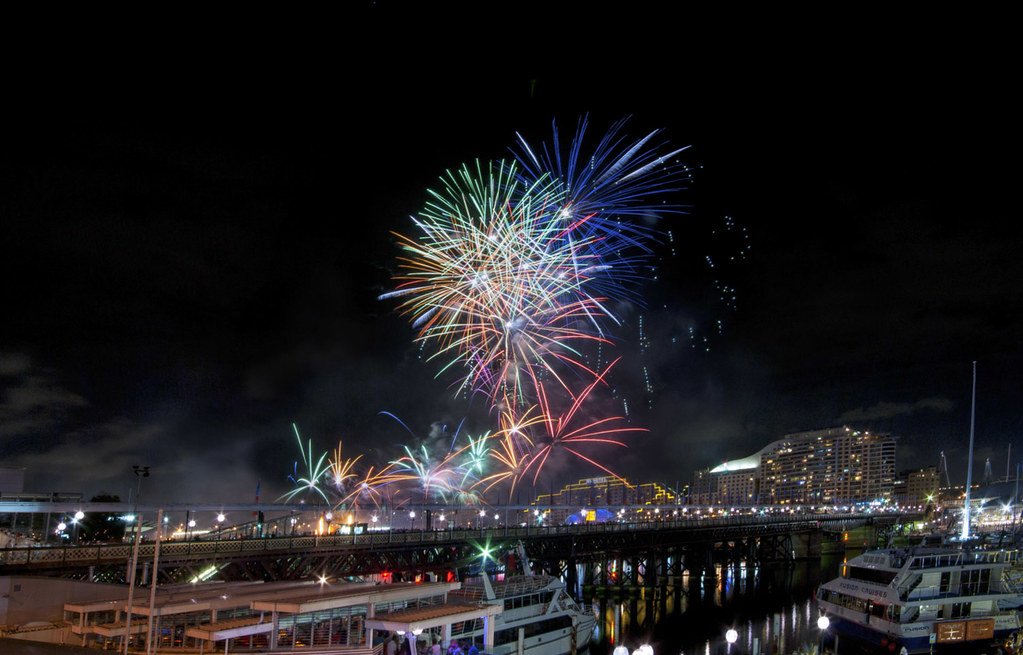 How do people celebrate?   Australia Day lands on the summer season, making it an event celebrated mostly outdoors. Each city, state and territory would of course have their own sets of festivities, like the Australia Day Harbour Parade in Sydney or the Government House Open Day in Melbourne.   Of course, every Australian also has ways of creating their own fun on this holiday. Here are a few things that are always on the list:   Barbie!   Every Australian can think of a hundred excuses just to fire up the barbie and Australia Day gives them the luxury of doing just that. Throw kangaroo steaks, snags, or T-bones over the fire and you’re good to go. 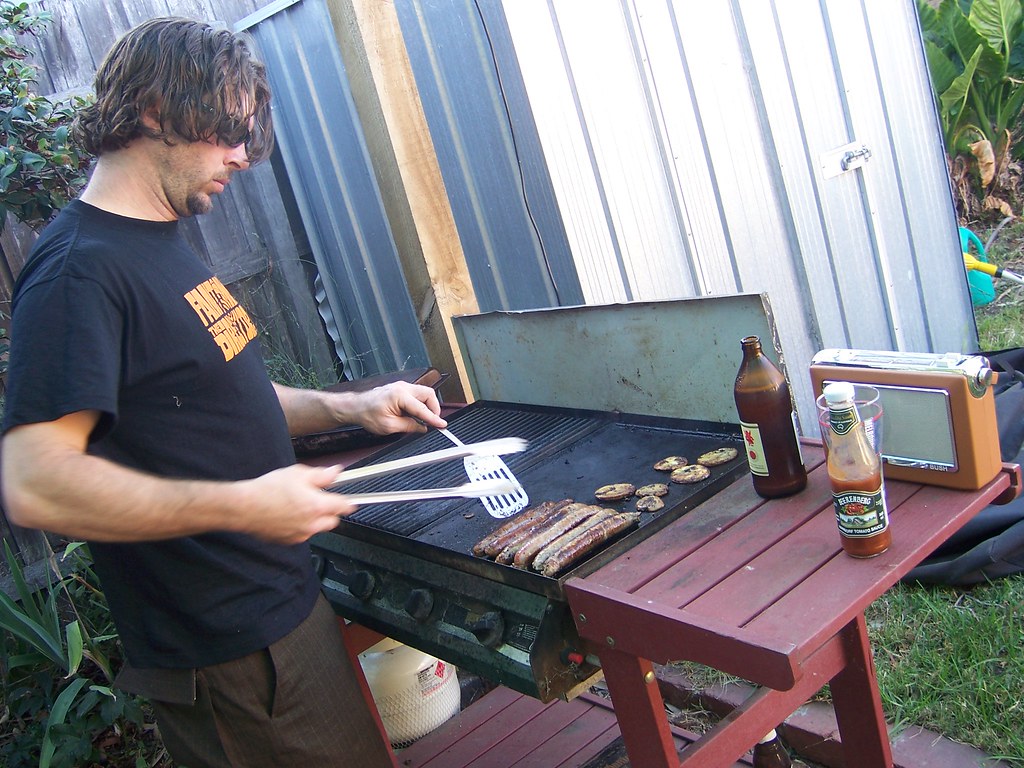 Cricket!   If people in the US have football games on as people celebrate Thanksgiving, Australians have their own version of this practice – but with cricket games playing instead of NFL. People don’t necessarily have to sit and watch the entire thing. Sometimes, it’s just left in the background as people scurry about preparing food or just hanging out. But the moment that commentator’s voice rises, expect everyone running right back in front of the telly just to see where the game is going.   Beer!   There’s steak grilling in the yard and an intense cricket game on TV. So what else could complete this mix but a slab of beer? Open up that 24-can carton and fill a laundry tub with ice to chill them up. Remember not to be fooled by super sales on beers though, because there would definitely be plenty of that. Stick to your trusted brands and get the right kind of buzz that would help you enjoy the day even more.   Waves!

It’s summer, and it’s a holiday. There can’t be any better combination than that for surfers! Australia is, after all, one of the most important surfing destinations in the world, with majority of the most iconic surfing brands hailing from the land down under. This is primarily because of the intense love that locals have for their surfboards and the waves, with local surfing communities producing a string of champions on a regular basis.   Sand! 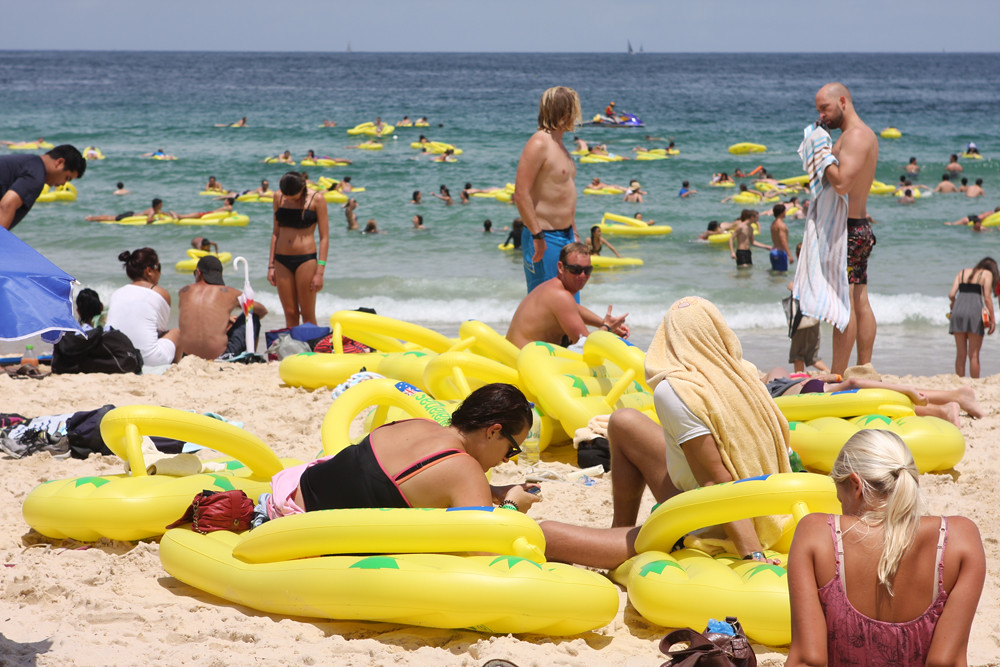 For those who’d love to soak up some sun on the sand but would rather not get on a surfboard, that’s okay. Beaches are also among the favourite destinations on Australia Day not just because of the waves, but because it’s also a great day to swim or to sunbathe.   Fireworks!   Perth, Sydney, Melbourne, Brisbane – these major cities and a lot of others spend a lot of time and effort to make their annual Australia Day fireworks display even better than the year before. For a lot of families who would rather spend their holiday celebrating somewhere else other than their home, they would often flock to parks, harbors, or any other spot that would give them a great view of the current year’s display.   Some towns also have their own local celebrations in their activity centres or parks, offering games, crafts, concerts, and other fun stuff meant for families.   So how are you celebrating Australia Day this year? Let us know through your comments below.   Special thanks to Alex Power for the main image.