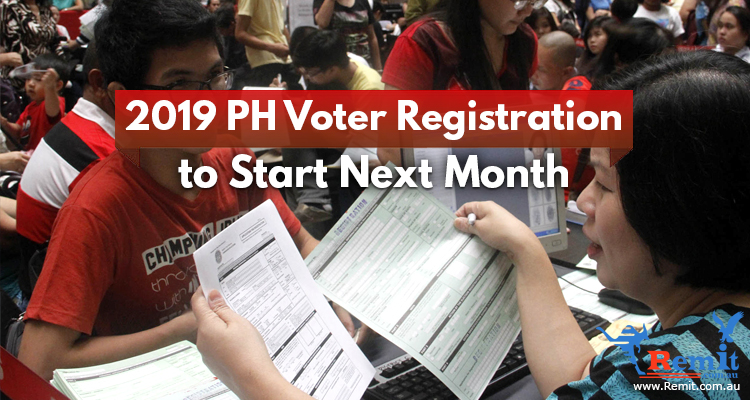 Complaining about our elected officials should be a national sport, I swear. Though, to be fair, the exercise does result in some pretty funny memes, so there’s that. *cough*budots*cough*

Jokes aside, we voters are partly to blame. Some of us keep voting for the same clowns over and over, and some of us refuse to vote at all. And yes, the latter is just as bad as the former. I personally think that you forfeit your right to complain about the government if you didn’t participate in the ultimate democratic act.

For those who do want to make their voices heard, I’ve got some good news for you. The next round of voter registrations will begin a month from now, on 1 August, to be exact. 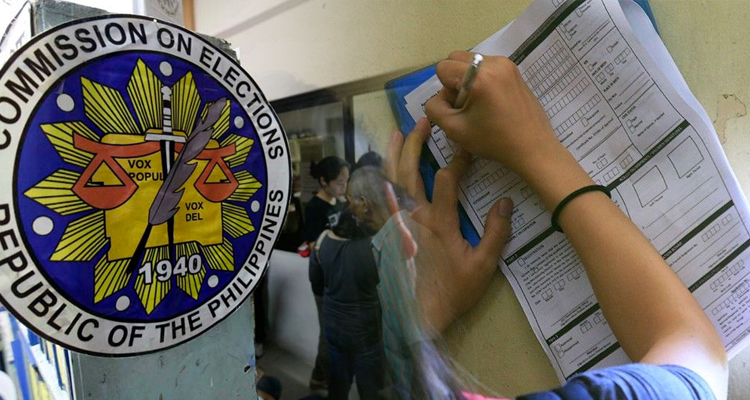 Last 21 June, the Commission on Elections (COMELEC) announced that voter registrations will resume on 1 August, exactly a month away as of this writing. New voters will have until 30 September to register. City, district, and municipality offices will be open from 8 AM to 5 PM to assist with the process.

COMELEC Spokesperson James Jimenez also added that local comelec offices will remain open on Saturdays and holidays during this time.

As of the 2019 midterm elections, there are 61.84 million voters based in the Philippines. Overseas absentee voters, on the other hand, add up to 1.82 million in total.

COMELEC is expecting around 2 million new voters this time around. However, minors who registered for the previous Sangguniang Kabataan (SK) elections don’t have to register. Their names will automatically be transferred to the regular list of voters once they turn 18 years old, as per Jimenez. 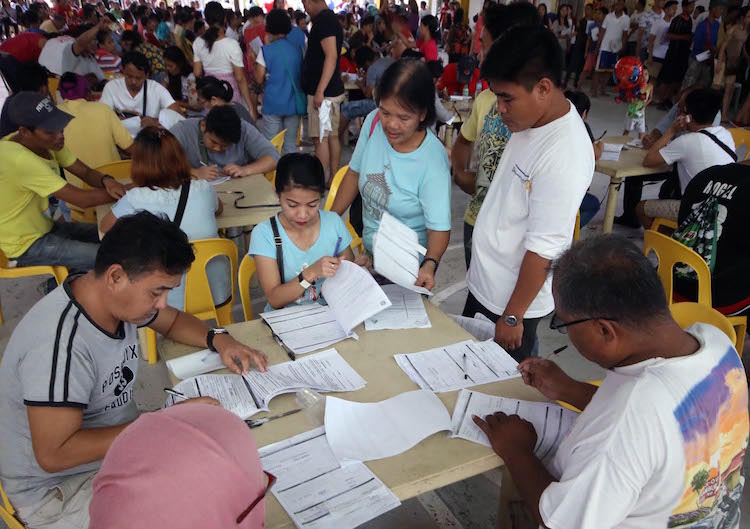 Like last year, you can apply for any of the following processes from 1 August to 30 September:

Please note that field officials will also conduct satellite registrations at this time. They will be visiting villages or barangays, public schools, and plazas in especially remote areas to accommodate the registrants there.

Citizens from the most vulnerable sectors of society, such as indigenous peoples, the elderly, and pregnant women could also avail of priority assistance.

And yet, there is still hope. In the recently-concluded elections, for instance, several political dynasties sputtered out. Re-electionists who were once considered unbeatable lost out to relative newbies, some of whom had far less resources than their opponents.

Thus, if you have yet to register as a voter, take this opportunity to do so. The elections are our only opportunity to bring about greater change as citizens. Let’s not let it go to waste.