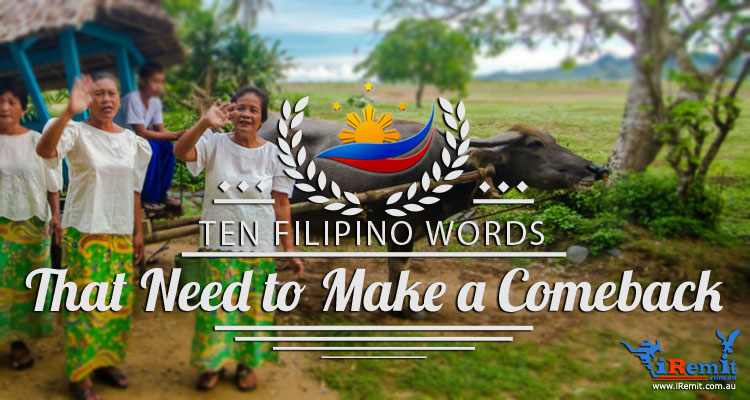 10 Filipino Words That Need to Make a Comeback

For starters, we were required to come to school dressed up in traditional Filipino attire for one day a week, and I absolutely loathed how the costumes felt unsuitable for class. My backpack straps would get snagged on all the sequins of my baro’t saya, and the columnar skirt of the terno made it difficult to sit on the floor during recess. (Bah, I don’t know how Imelda Marcos walked around in those.)

Then, there was the fact that Wika (the study of the Filipino language) or Panitikan (Filipino Literature) was never my strong suit. I can read and write English just fine, and I can speak the local vernacular, but a full reading and analysis of “Noli Me Tangere” chapters in Tagalog? Forget it.

And it’s probably because of people like me that we need to keep celebrating our national language in this way. As Filipinos, we take pride in how well we speak English as compared to our Asian counterparts. We’re also fully immersed in Western culture via the shows we watch and the songs we listen to. That can be advantageous, sure, but it also comes with a cost. Somewhere down the line, our own native language and our culture, as a consequence, gets watered down. (The irony of the fact that I am writing this in English rather than in Filipino isn’t lost on me either.)

So, in celebration of Buwan ng Wika, specifically, our national language, here are ten beautiful Filipino words that aren’t as widely-used as they should be:

This sounds like a more refined alternative to the slang word “sprak.” Instead of saying “Nag-sprak siya,” (S/he had an outburst) one can say “Siya ay nagkaroon ng silakbo ng damdamin.”

Admittedly, though, it would take longer to say.

2. Panimdim. (n.) A deep sense of loss, such as when you lose a loved one or end a long and meaningful relationship. 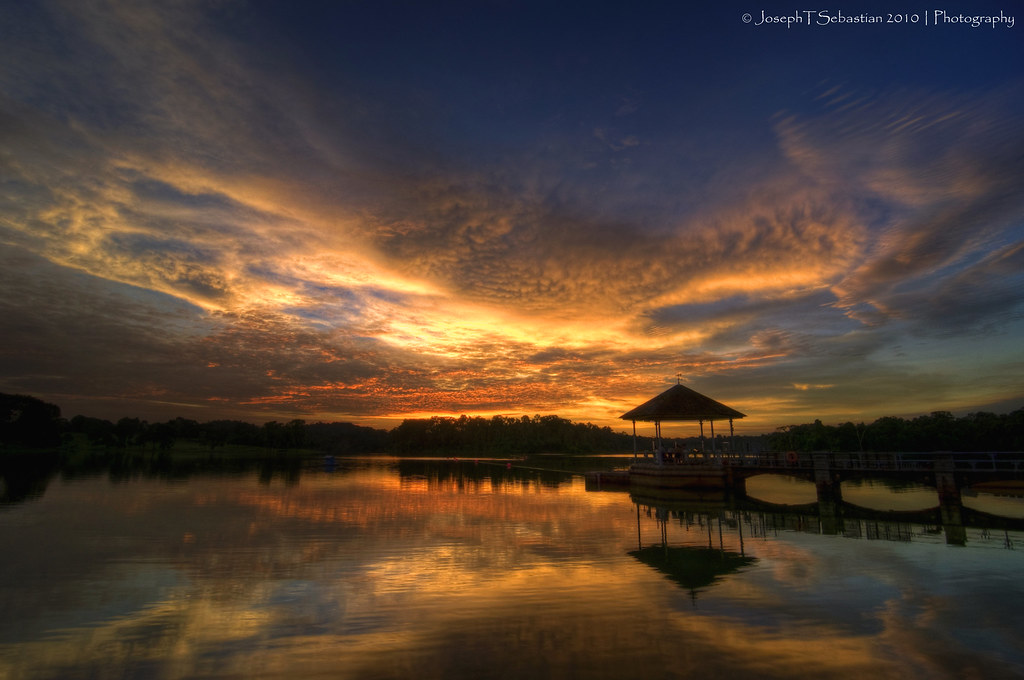 To use this word in a sentence, take a leaf out of your parent’s book: “Huwag kang magpaabot sa takipsilim pag-uwi.” (Be sure to get home before it gets dark.)

4. Siping (v.) To lie down beside someone, though this term was sometimes used as a euphemism for sex.

I remember seeing this verb in a Tagalog version of the Bible, something about how Noah’s sons had sex with their wives after the Great Flood: “At sila’y nagsiping at nagkaroon ng mga anak.” (They had sex and had children.)

It sounds Biblical indeed, but it’s a far kinder term for the act of making love than the sort being used on the streets these days, no?

Imagine being courted by a particularly eloquent suitor. Any guy who tells you that “Ako’y narahuyo sa iyo” (You have enchanted me) without stuttering can probably get any girl he wants.

6. Katipan (n.) Significant other, specifically a boyfriend or girlfriend. 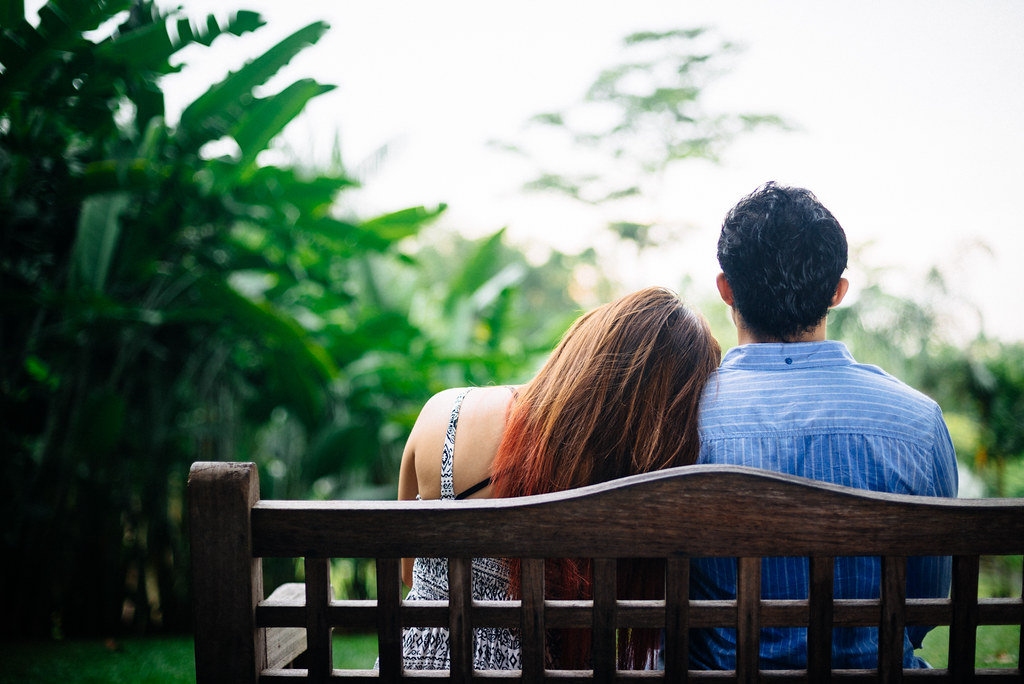 Okay, let’s branch out from the previous example to make use of this one: “At dahil siya’y narahuyo sa dalaga, hindi nagtagal bago sila’y naging magkatipan.” (And because he was enchanted by the young lady, it wasn’t long before they became a couple.)

Now, this is one term that we can certainly employ in day-to-day life: “Naitala mo na ba ang lahat ng pangangailan mo para sa buwan na ito?” (Have you listed down everything that you’ll be needing this month?)

Fun fact: this was often used to describe an ideal lady back in the day. Being called “dalisay” was a huge compliment for a woman or a young girl as it meant that her virtue was intact (i.e., she was a virgin). I’m not sure if the same went for guys, go figure.

These days, it can also refer to someone with sincere intentions: “Dalisay ang kanyang kalooban.” (S/he is pure of heart.)

Should you ever feel the need to differentiate yourself from all the other trolls on the Internet, here’s one way to do it: “Sa aking pakiwari, walang kapintasan ang ating pamahalaan.” (In my opinion, our government is faultless.)

A respected Filipino professor once said that she’s looking forward to the day when our country no longer celebrates Buwan ng Wika. Why? By then, she hopes that we’ll be using our national language not just for day-to-day living, but also to convey our innermost thoughts and feelings. With the sort of untapped vocabulary we have as you’ve just seen, such an endeavor should not only be fairly easy, but also quite a pleasure as well, and once we come to realize that, every day will be a celebration of our proud heritage.